Gerrymandering and partisan self-sorting have created "safe seats," in which the winner of the primary is all but guaranteed to win the general.

In other words, the primary election is the only election that matters. Yet these taxpayer-funded primaries currently lock out more than 11 million individuals from voting, and as a result, encourage only the most partisan, more extreme partisan voters to participate.

With primary turnout below 20%, the outcome is elections where only the most partisan and dogmatic candidates can win.

In a closed primary system, used in 9 states, only those registered with one of the two parties are able to vote, despite the fact that all taxpayers are paying to hold the elections. This means politicians are incentivized to listen and earn the support of only the partisan voters in their base.

In an open primary system, used in 16 states, independent voters are allowed to vote in either party’s primary, moderating the primary process by forcing politicians to appeal to their base as well as independent voters.

In nonpartisan primaries, used in 5 states, all candidates run on one single primary ballot, regardless of party affiliation. All voters vote in the same election, with the top two to five candidates advancing to the general. As a result, candidates are incentivized to appeal and to represent all voters. 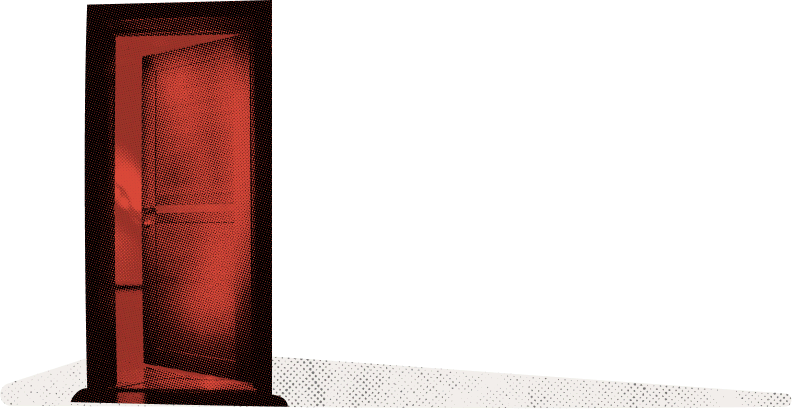 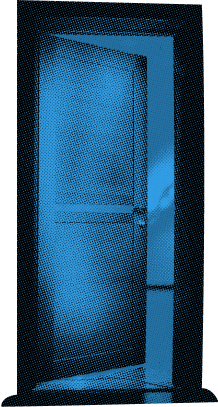 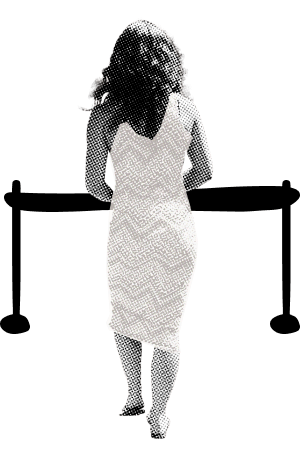 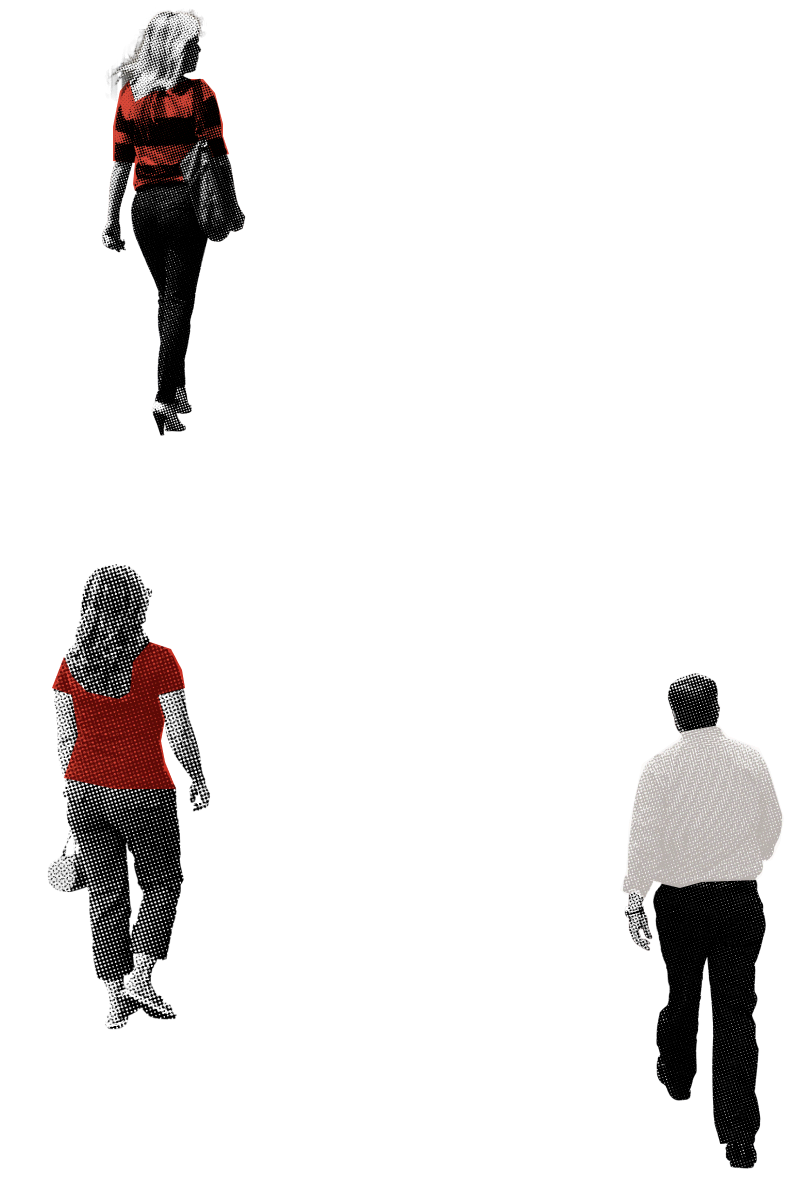 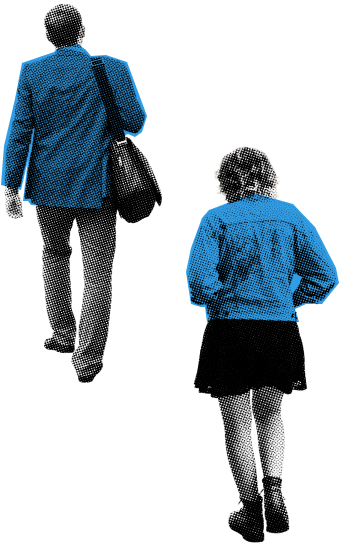 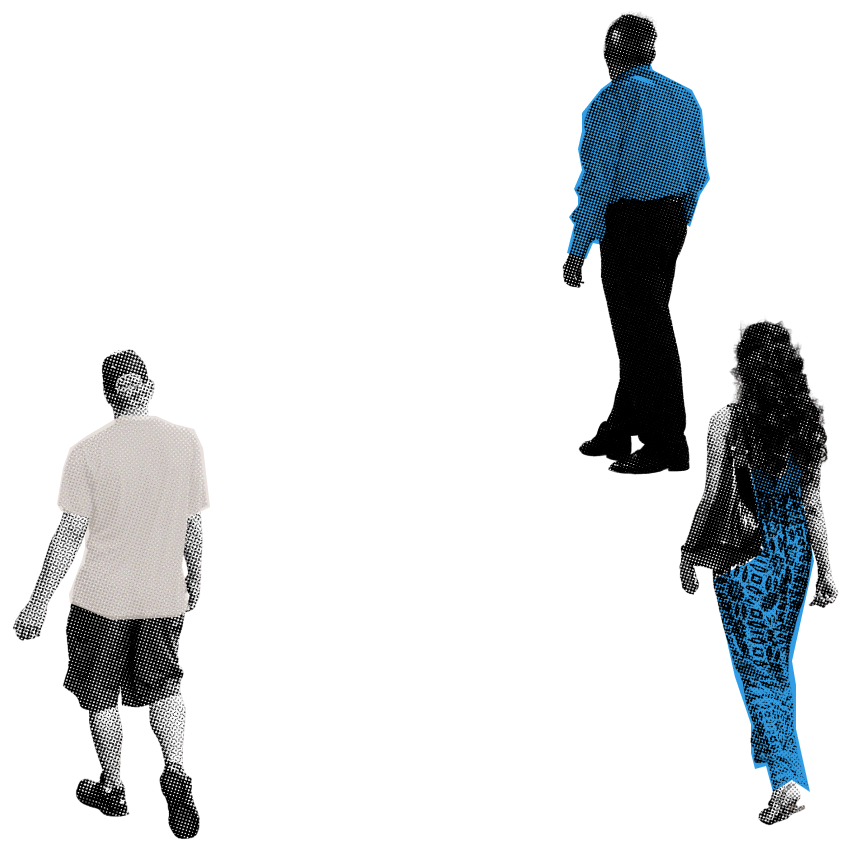 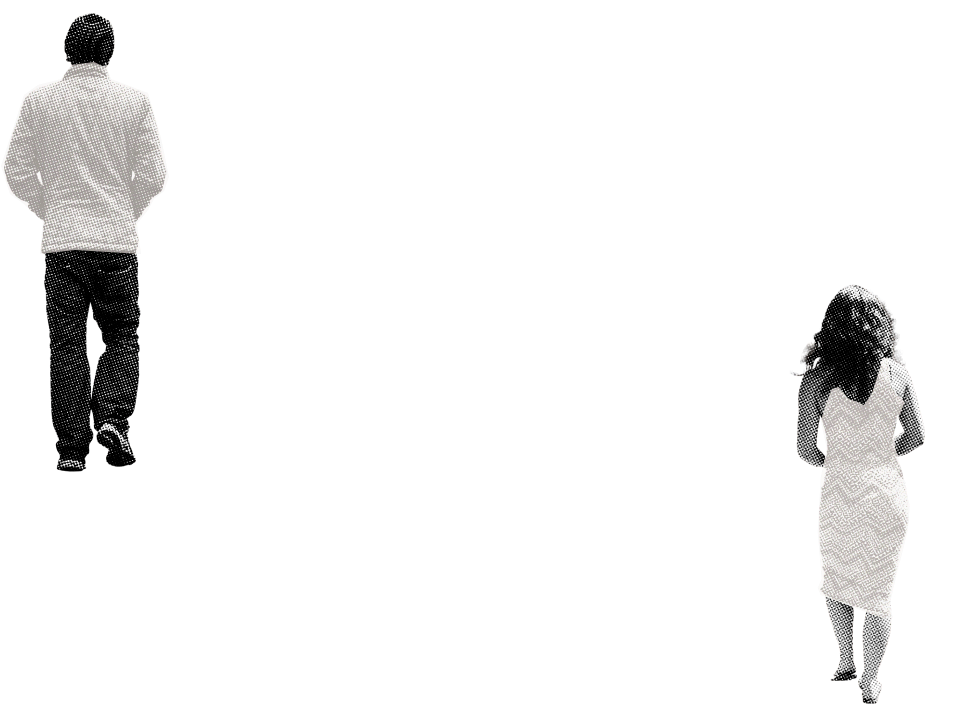 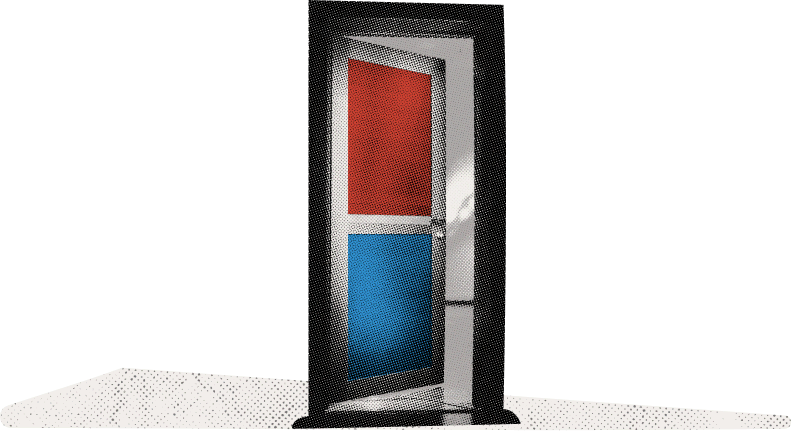 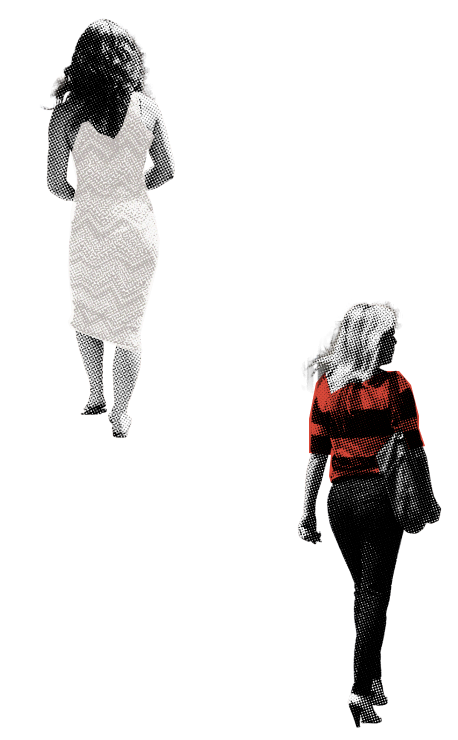 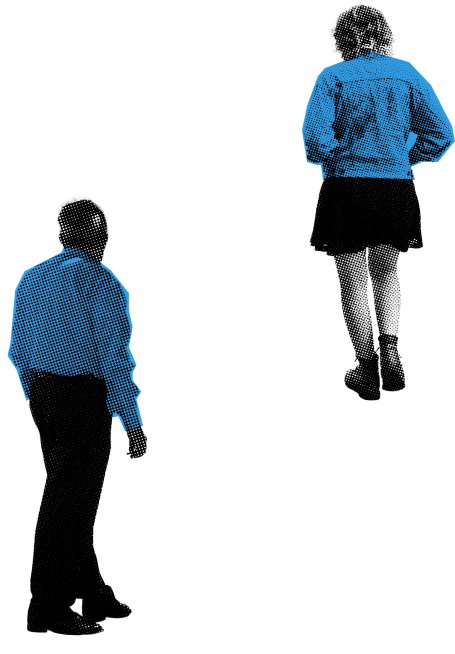 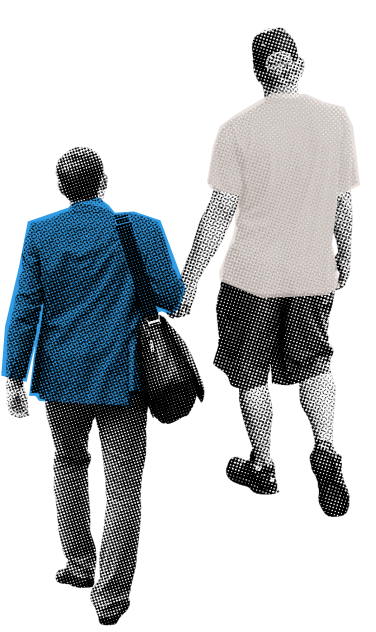 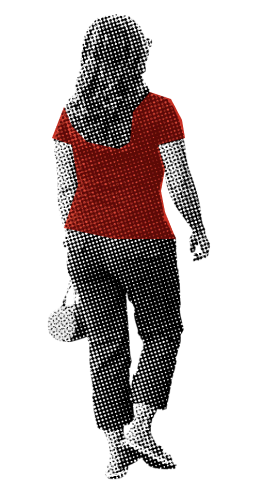 Closed primaries are a form of voter suppression.

Party primaries are a driving reason why elected representatives refuse to work across the aisle, as they fear getting "primaried” by someone to their ideological extreme in the next election. By at least allowing independent voters to participate in these elections — and ideally replacing partisan primaries with nonpartisan primaries — we can improve the incentives representatives have to represent all of the voters.

Places you can invest now to support Nonpartisan Primaries.

Through the Unite America Fund we consider funding requests on a rolling basis. Our focus is on local, state, and federal campaigns to pass policies that put voters first.

A growing coalition of Pennsylvania organizations are advocating for legislation that would allow independent voters to participate in partisan primaries.

Alaska voters made history in becoming the first state to adopt top-four nonpartisan primaries. Now, we're supporting the work to defend their vote and educate Alaskans.

Unite America is proud to work with our partner organizations to enact Nonpartisan Primaries.