Legislative leaders in Utah are working to expand the use of ranked choice voting for all offices in the state. In 2019, a pilot program allowing municipalities to adopt ranked choice voting for local elections passed with bipartisan support in the legislature. In 2020, the cities of Payson and Vineyard became the first municipalities to use the system; the Republican party also used the system for party nominating contests. In 2021, 21 more cities opted into the pilot program and used RCV for their municipal elections, replacing the need for low turnout primaries.

Ranked choice voting gives voters more choice, voice, and power when they cast their ballots, eliminates the “spoiler effect,” and helps guarantee that elected leaders are supported by a true majority.

21 municipalities debuted ranked choice voting programs — how did it go? 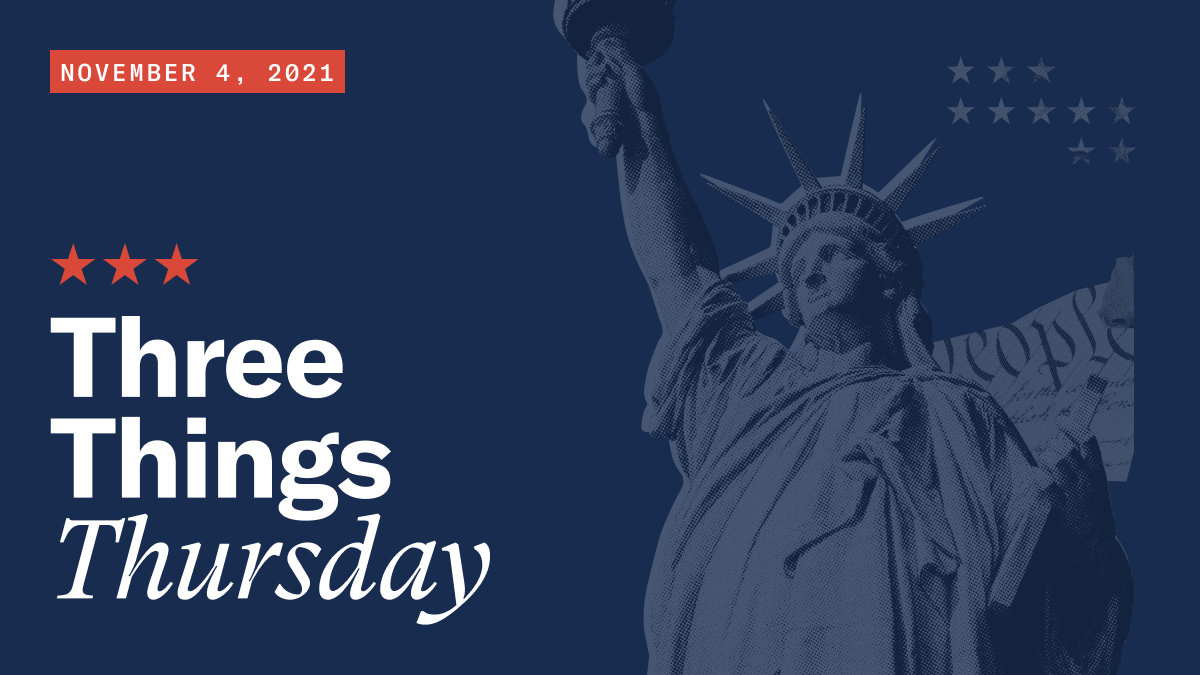 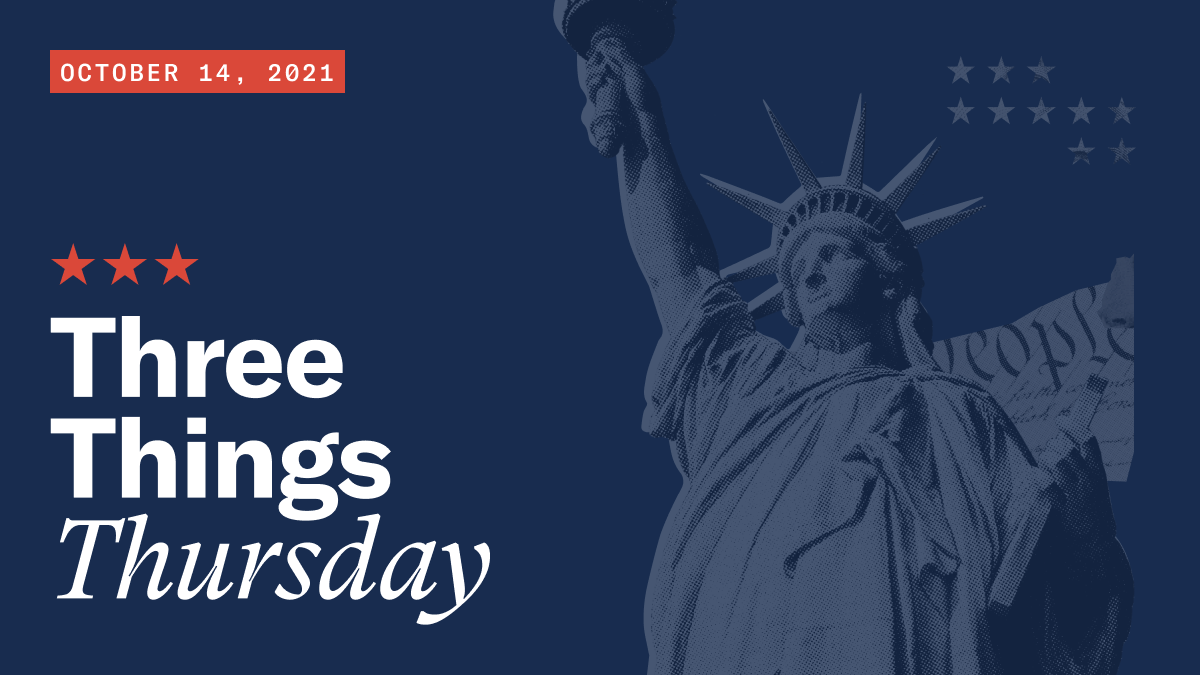