A proposed 2020 ballot measure in Massachusetts would have brought Ranked Choice Voting to most Massachusetts primary and general elections starting in 2022.

Ranked Choice Voting is a commonsense change that would give voters the option to rank candidates for office in the order they prefer them. If no candidate receives a majority of the first-choice votes, the candidate with the fewest votes is eliminated and the votes they received count instantly towards the next choice on each voter’s ballot. That process repeats until a candidate receives a majority of the vote and wins.

Ranked Choice Voting gives voters a stronger voice and more choice when they cast their ballots, eliminates the “spoiler effect,” and helps guarantee that elected leaders are supported by a true majority.

Activists collected more than 150,000 signatures, lobbied the statue legislature, and build a powerful grassroots movement. However, the campaign came up short, only earning 45% support in November 2020.

For better elections, give ranked-choice voting a try

Ranked choice voting could be on the Massachusetts ballot in 2020

A reform that brings the two parties together | Three Things Thursday 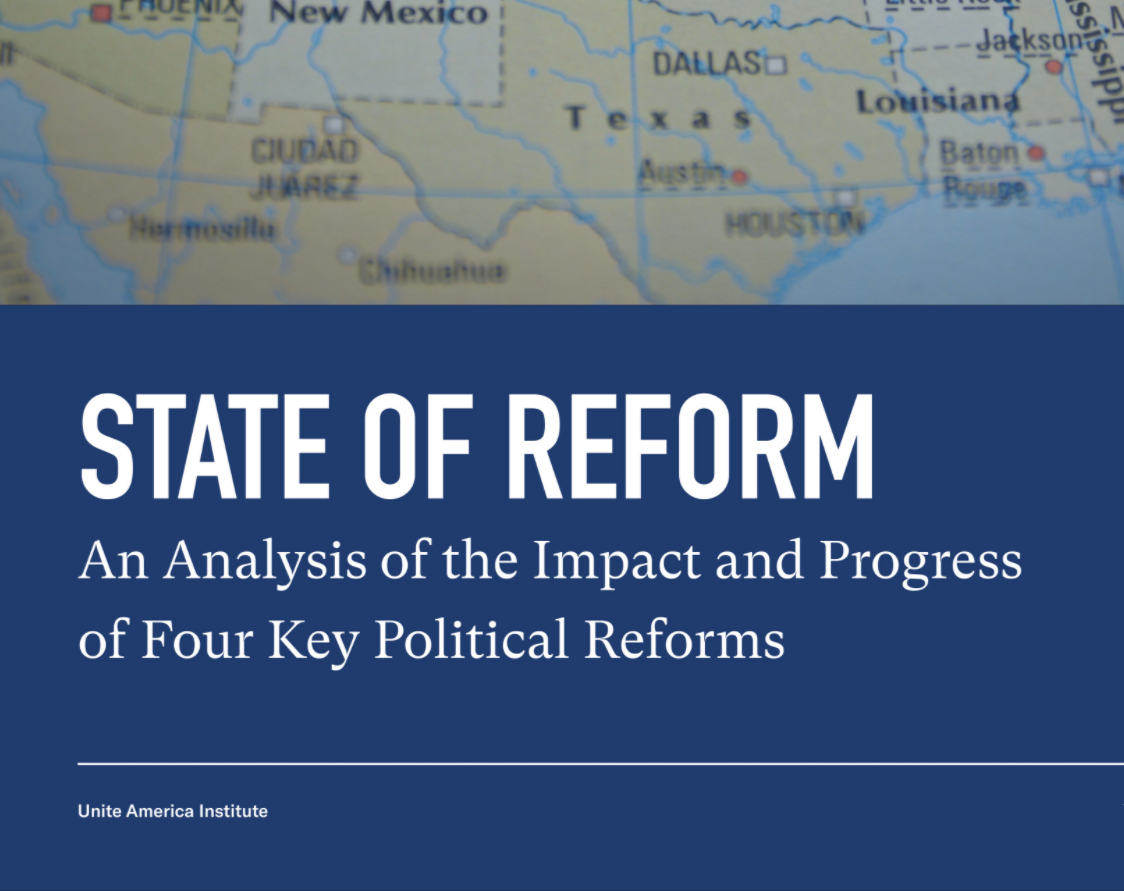 State by state, electoral reform is happening — but not fast enough 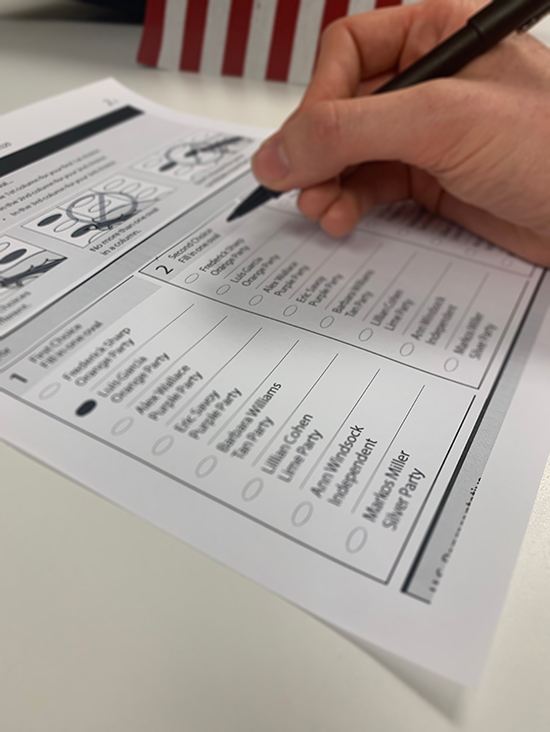 Country over party. Now, more than ever. | Three Things Thursday