The primary system advantages candidates who pander to the extremes and special interests.

How is it that the choice in general elections often feels like having to pick the lesser of two evils? The answer is party primaries — because they tend to produce the most extreme candidates. And it’s not just about how the process works. It’s about who shows up.

With relatively small amounts of spending, single-issue groups and special interests have an outsized influence, and with low voter turnout, the most active partisan voters dominate.

The result? Candidates the rest of us aren’t crazy about.

We support candidates on both sides who put people over party.

Unite America’s primary strategy aims to serve as a counter-balance to the political extremes and special interests by recruiting candidates and mobilizing resources to support candidates in both parties’ primaries.

On both the state and federal level, our electoral work is exclusively focused in primary elections in “safe” seats—in order to elect better leaders within both parties, while avoiding impacting the partisan outcome of any race.

Candidates may be principled conservatives, progressives, or centrists, but commit to putting the public interest over partisan or special interests. 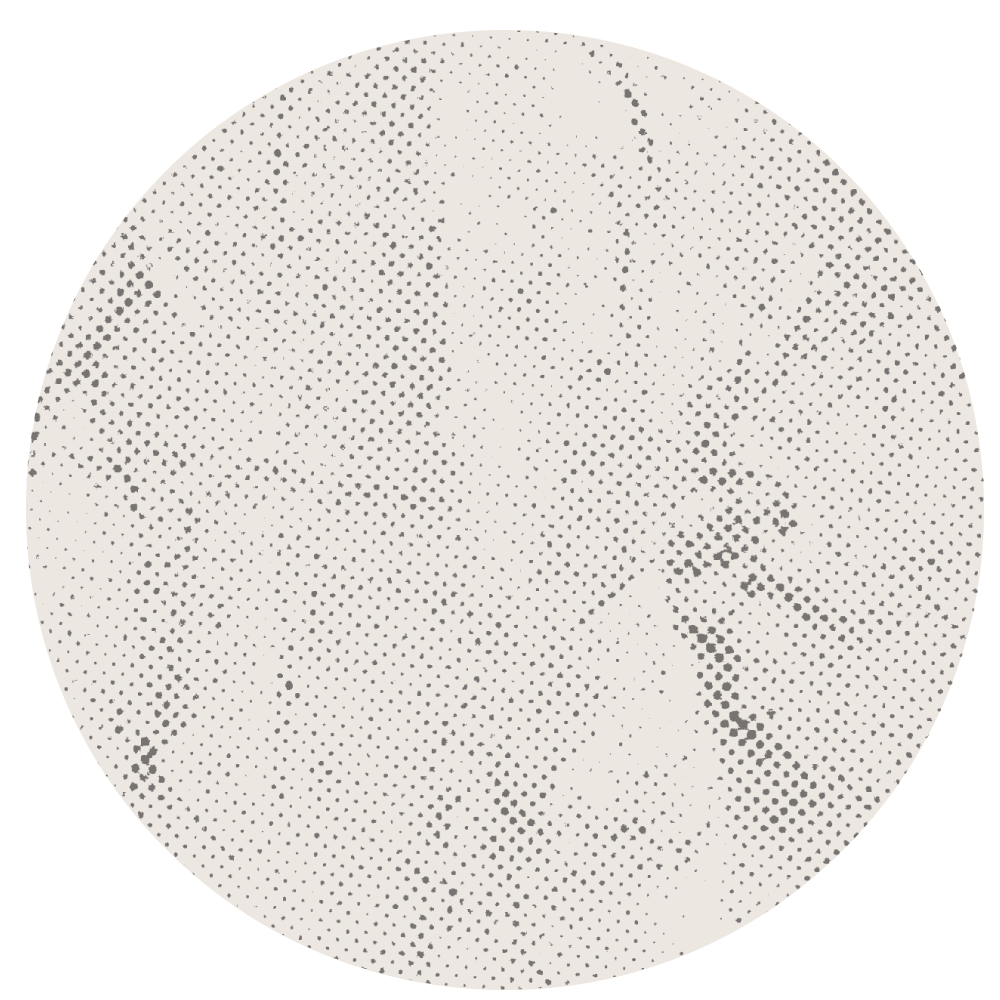 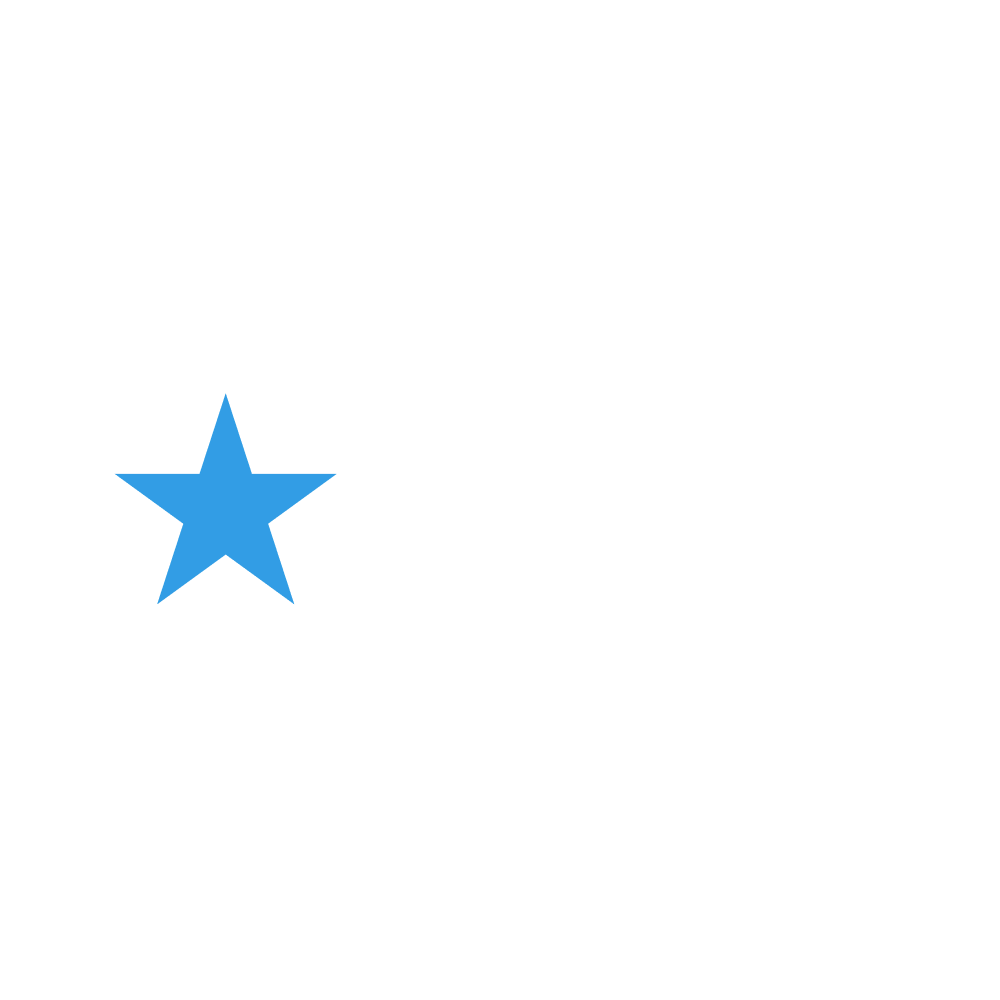 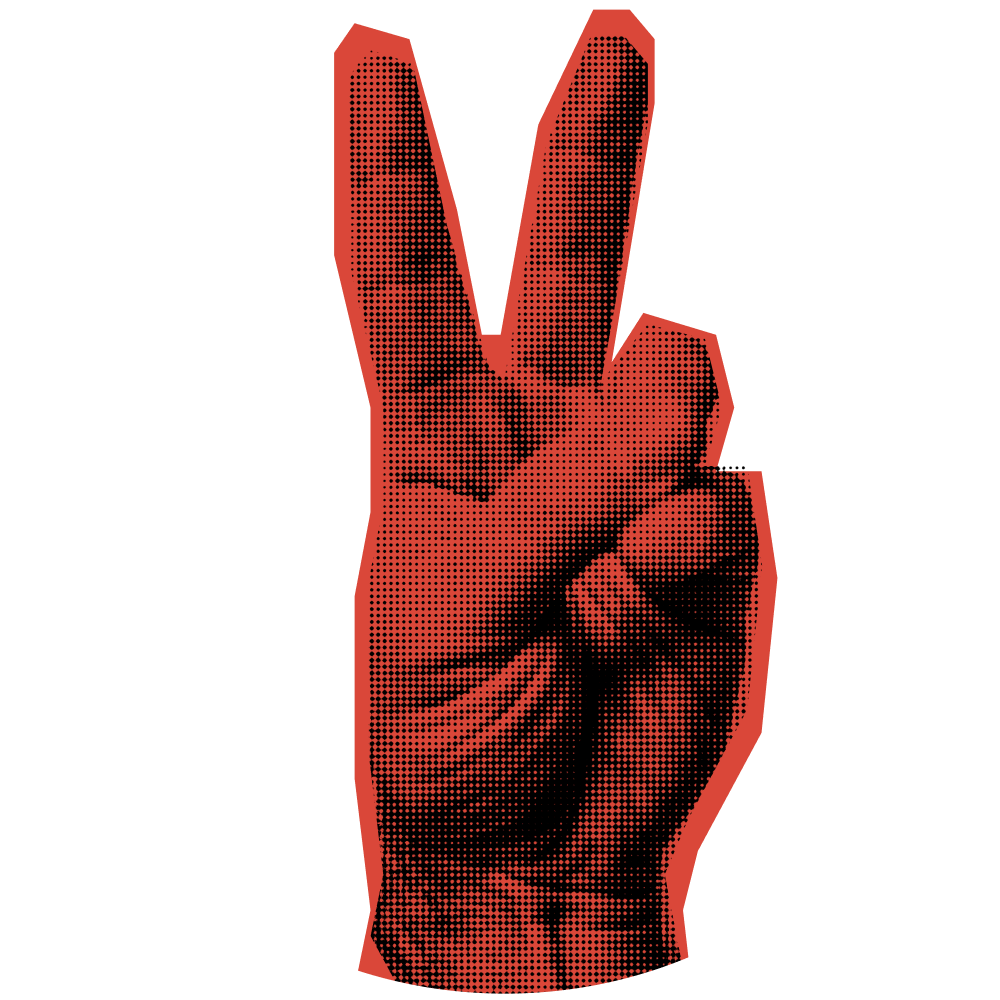 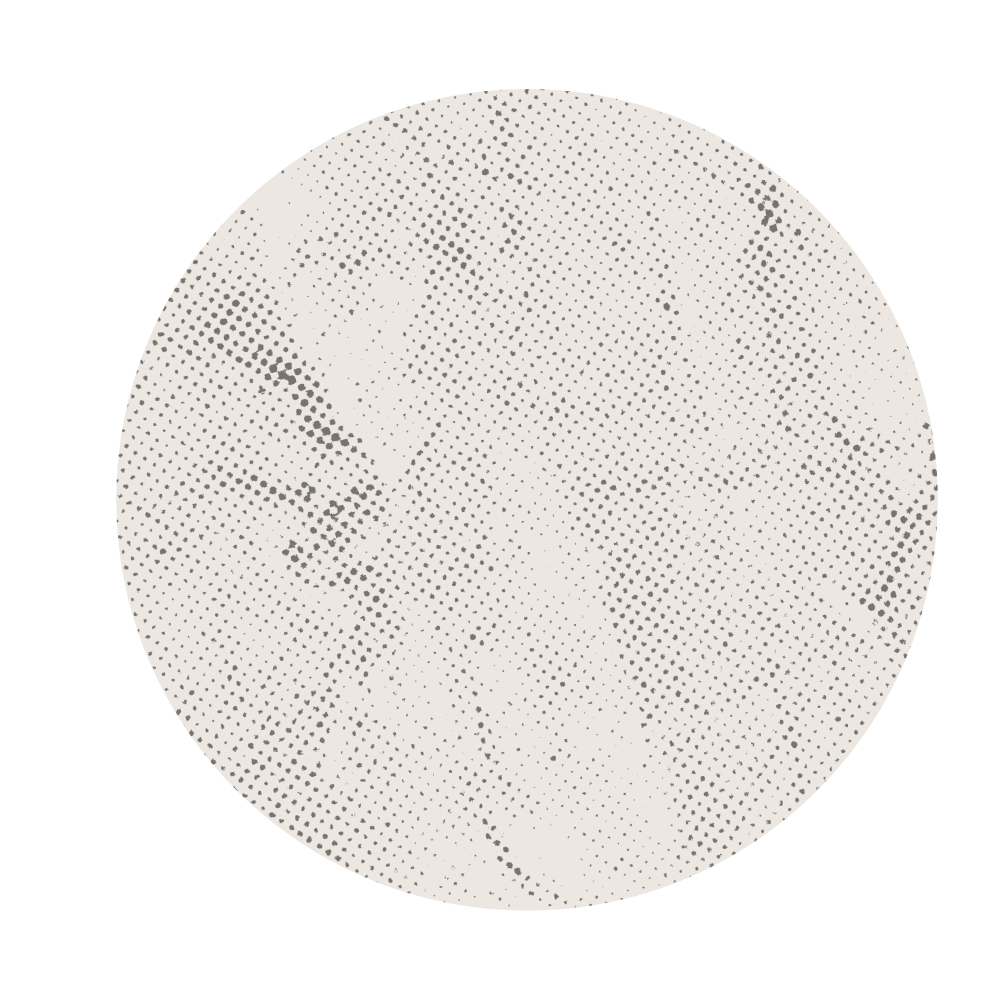 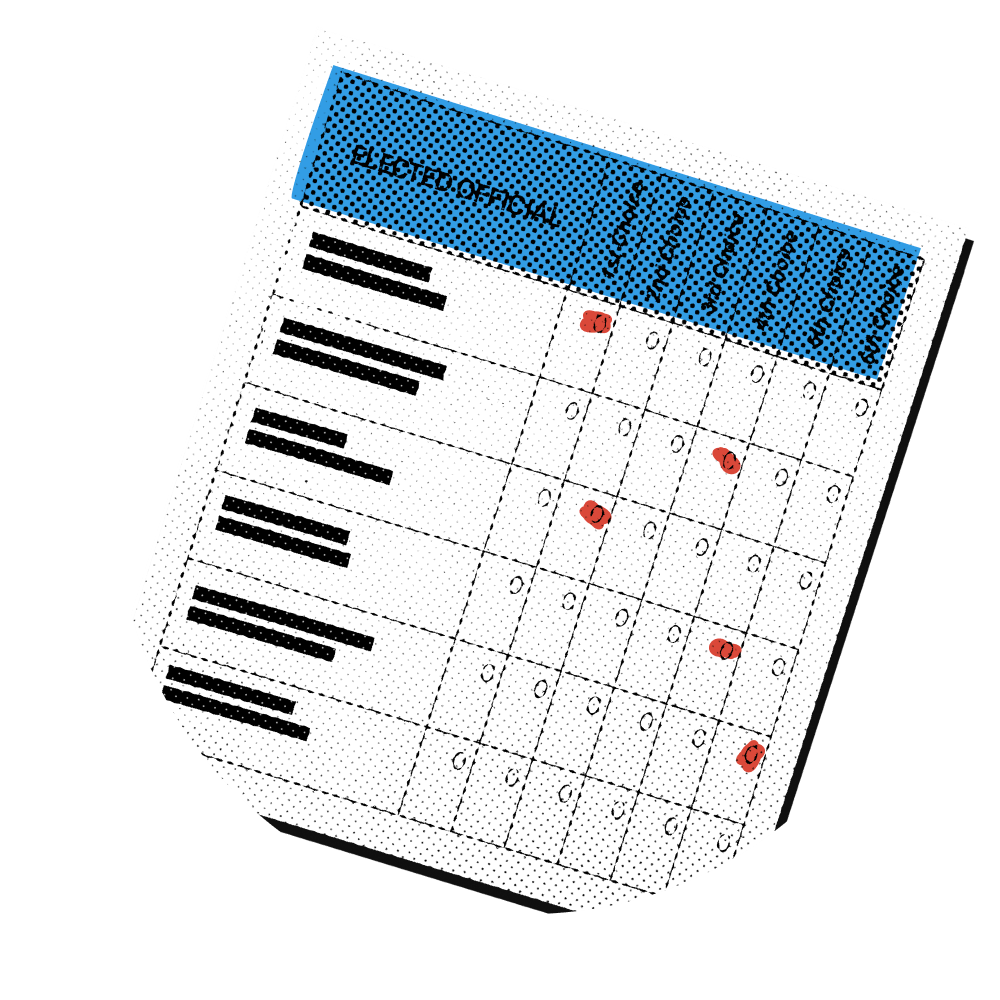 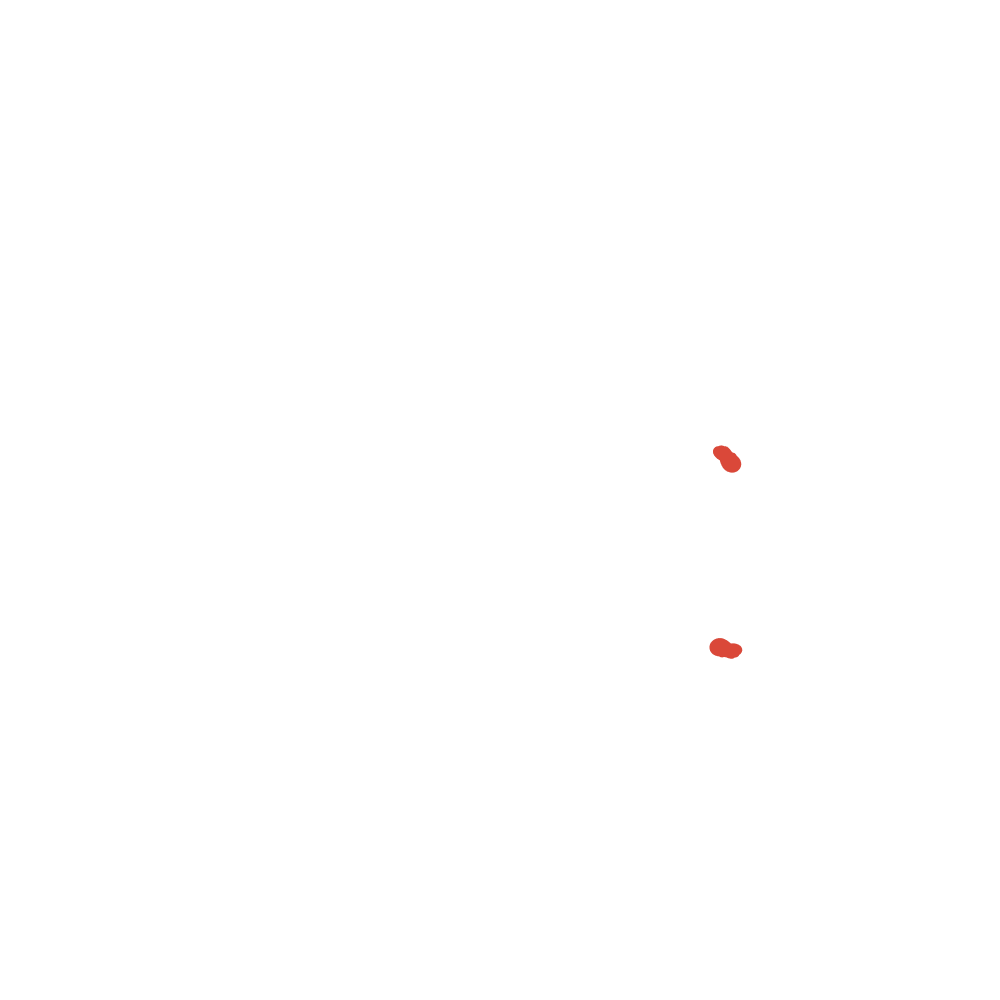 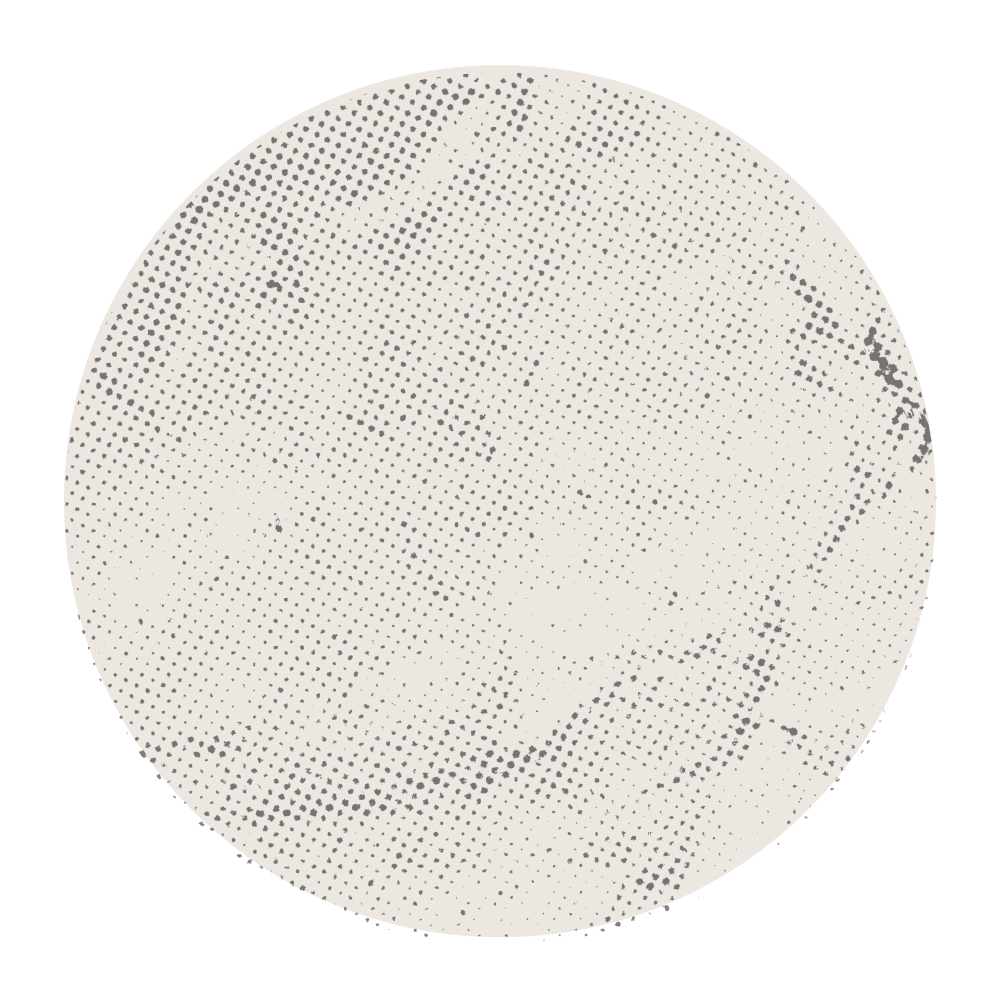 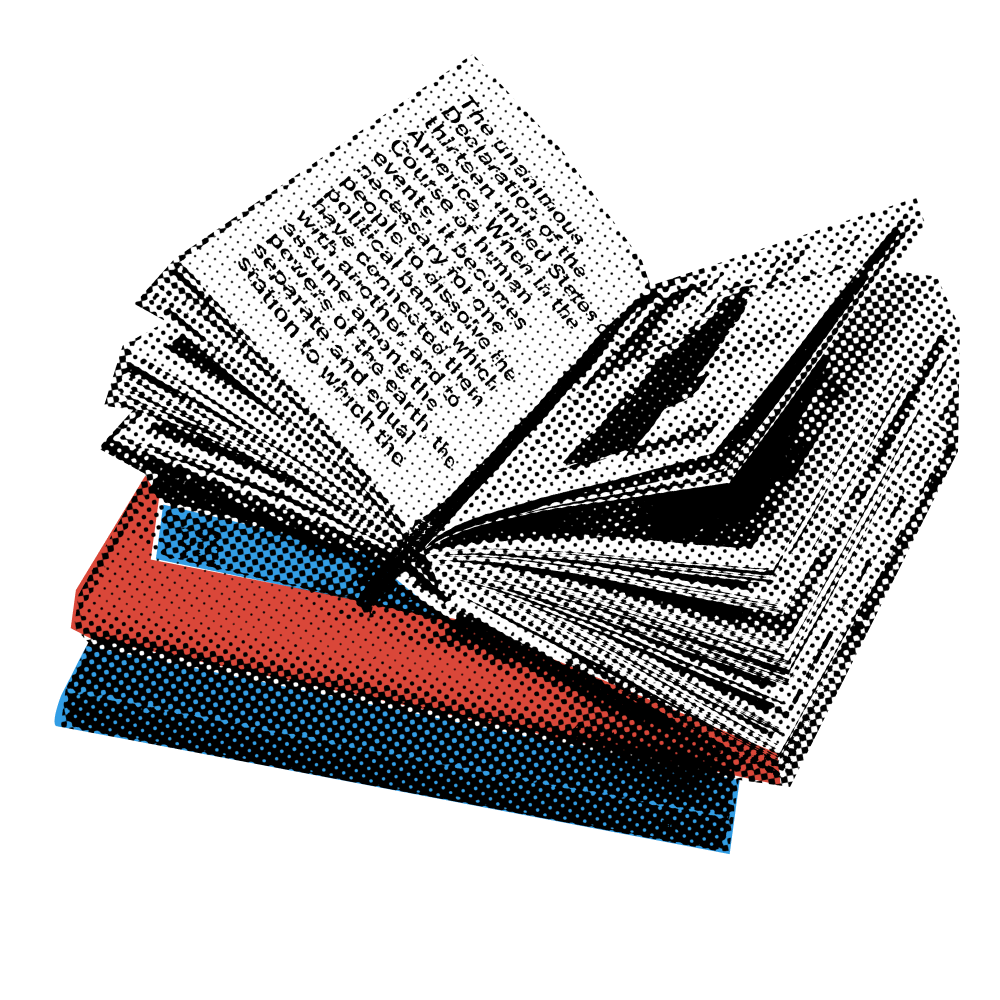 State candidates commit to joining or starting a cross-partisan caucus of other legislators who meet regularly to find common ground and advance common sense legislation. 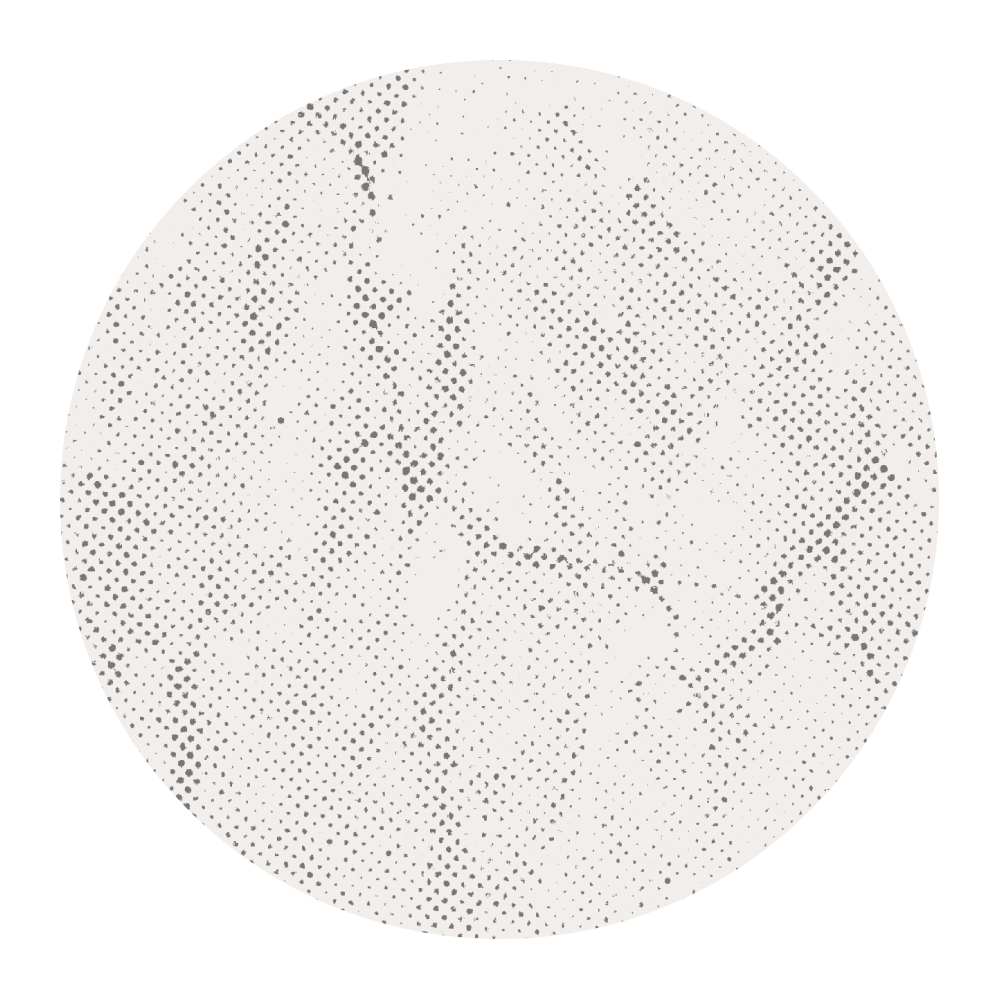 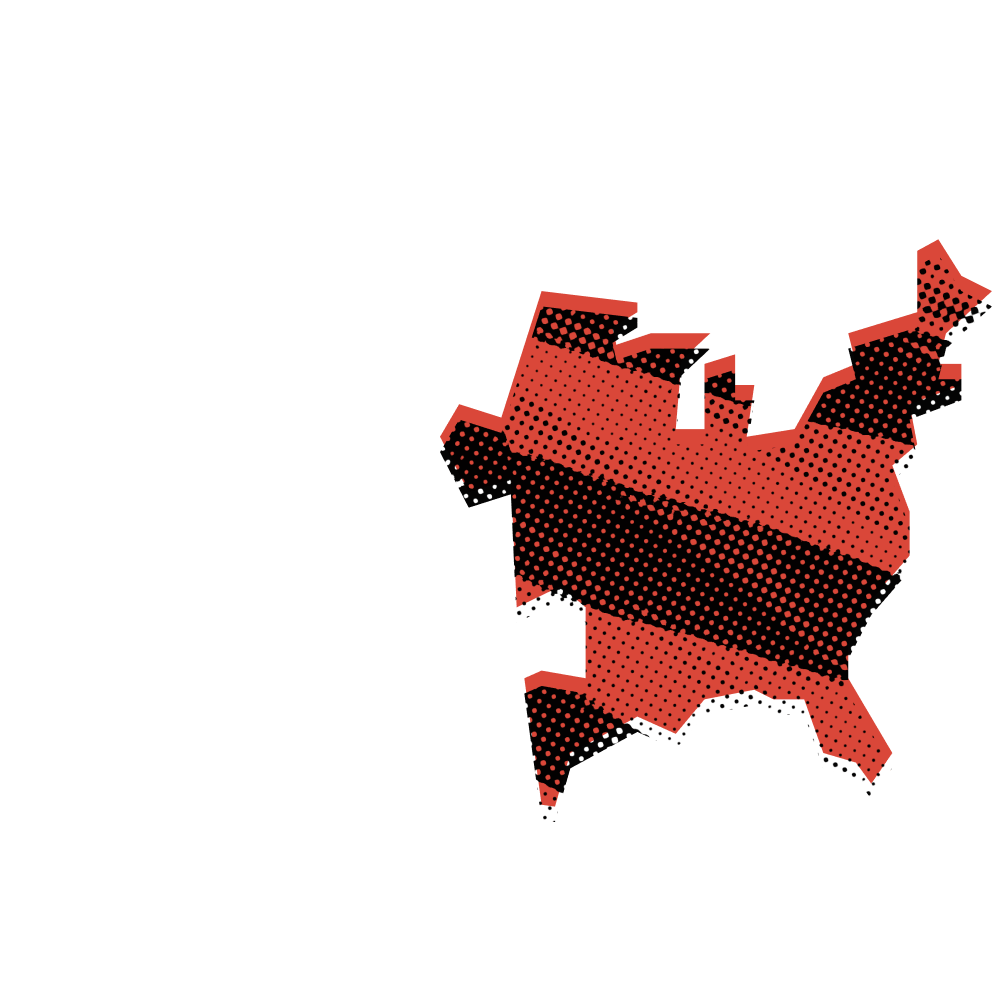 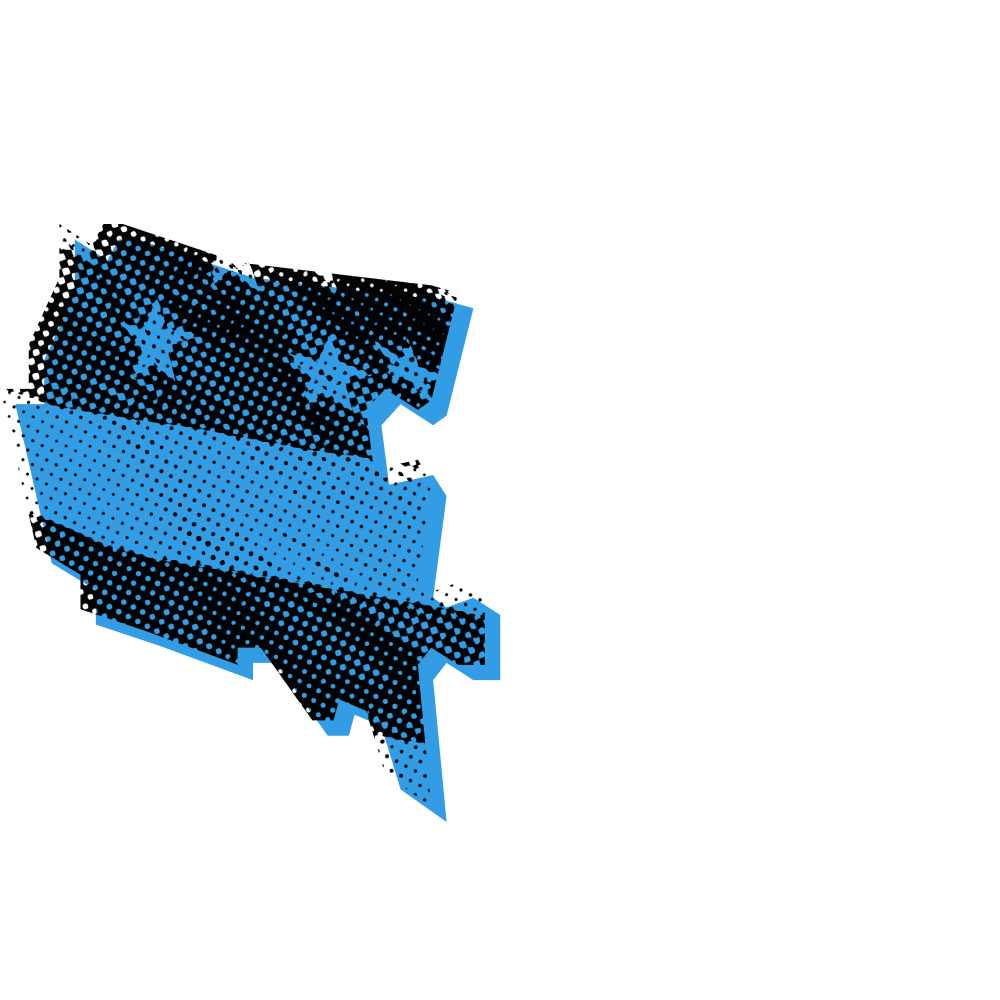 Elected leaders fear doing the right thing will earn them a primary challenge in their next election. We step up to defend the leaders who have served their constituents faithfully.

When a seat opens up because of a retirement or term limits, we evaluate the field of candidates who step forward to support the one most closely aligned with our values.

It’s time to push back against the extremes. We recruit and support primary challengers to the most partisan and corrupt incumbents who are out of step with their districts.

Reforms to the political process will only get us so far.

To solve the major challenges facing our country, we must also work to elect the right kind of leaders. Ultimately, it’s the people we elect to office who will craft legislation and vote on the issues we care about. ‍

While most of the partisan political industrial complex is focused on flipping a small number of “swing” seats from one party to the other, Unite America is focused on electing the best candidates within both parties in the vast majority of “safe” seats. Over time, we will build a pipeline of a new generation of leaders to office who believe in putting people over party.

Places you can invest now to elect pro-reform candidates

All funds
Check back soon to see our latest investments

We are proud to work with our partner organizations to elect pro-reform candidates.