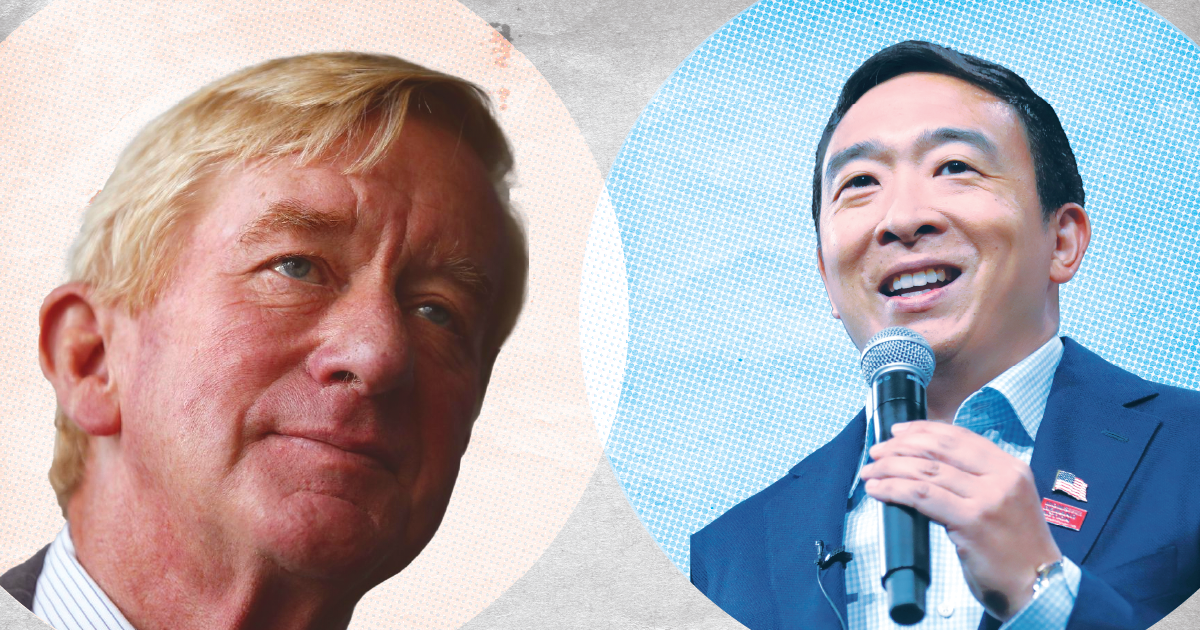 In a year when over 3 million ballots were wasted on candidates who dropped out, the need for reform has never been more obvious: if we want the voices of the American people to be heard, we need to transform the way we hold our presidential elections.

Earlier this year, the Unite America Institute released a white paper on the use of ranked choice voting in presidential primaries, arguing that ranked choice voting would allow for the American people to have more choice, voice, and power when it comes to choosing the nominees.

In an opinion piece in USA Today, the bipartisan duo wrote:

"It’s time we bring our presidential primary process into the 21st Century by adopting ranked choice voting. This promising non-partisan electoral reform would give voters more voice, choice, and power in the primary process."