Wyoming’s elections are ripe for reform 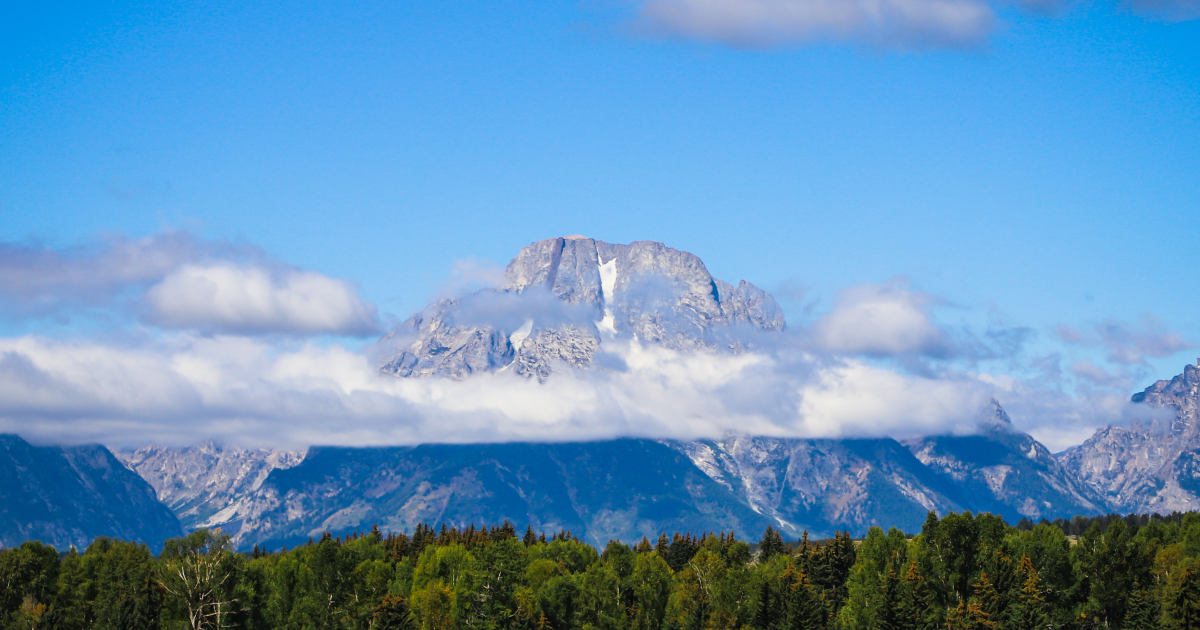 The Wyoming Joint Corporations, Elections & Political Subdivisions committee met in Cheyenne a few weeks ago to address bills relating to election integrity, election systems, vacancies in elected offices, and allowing the public to access ballot records. Watch the full meeting in the video below.

While some bills addressed issues crucial to the election process, the most significant policies were related to election systems.

Here are the most salient points from the committee meeting:

Although the committee declined to support primary reform, the panel did sponsor LSO bill draft 23-0191– Municipal nonpartisan ranked-choice elections. Wyoming voters hold conservative values and are thus supportive of instant runoff elections. Public testimony focused on the benefits of the reform. Ranked choice voting gives voters more choice, voice, and power when they cast their ballots and eliminates the “spoiler effect,” — which occurs when voters either vote for who they want and risk electing the candidate they like the least or vote for the candidate they think is more likely to win– and helps guarantee that a substantial majority supports elected leaders. National support for RCV local options is growing — as seen in Utah, Maine, Virginia, and Colorado. In Utah, twenty-three cities and towns opted into a municipal pilot program authorized by the state legislature to use RCV for local elections.

Wyoming is one of 22 states that allow for same-day registration, resulting in “crossover voting” when a voter switches parties to vote in a specific primary. As for the final-four voting bill draft, public testimony from legislators apprehensive of election reform focused on how nonpartisan primaries would eliminate political parties, which is not backed up by evidence: other states that have adopted similar nonpartisan primary systems — including Nebraska, California, Alaska, and Washington — all have maintained two strong political parties. Despite historical critiques about crossover voting and the plurality system that allows candidates to win with less than a majority, the committee declined to sponsor any primary election reforms. Ultimately, the panel tabled the final-four voting bill draft for the 2023 interim session.

“It has been 10 years that people have said we need a different primary system,” committee Co-chairman Rep. Dan Zwonitzer (R-Cheyenne) said.”So the drumbeat remains that … the majority of our citizenry, of all sides, says the system we have could be improved…We’ve just not been able to come up with something that we want to present to the full legislature as of yet.”

The Wyoming Legislature has an extensive history of exploring primary reform, so hopes are high that legislators will continue to explore opportunities to enact election reforms that will benefit all Wyoming voters and lead to more accurate representation. So, while there is still a long way to go before Wyoming implements wide-ranging election reform bills —election reform will be addressed during the upcoming 2023 legislative session. This latest committee meeting was another step in the right direction toward finding a potential solution to what many say is a dysfunctional system.