What happened in Alaska is amazing. 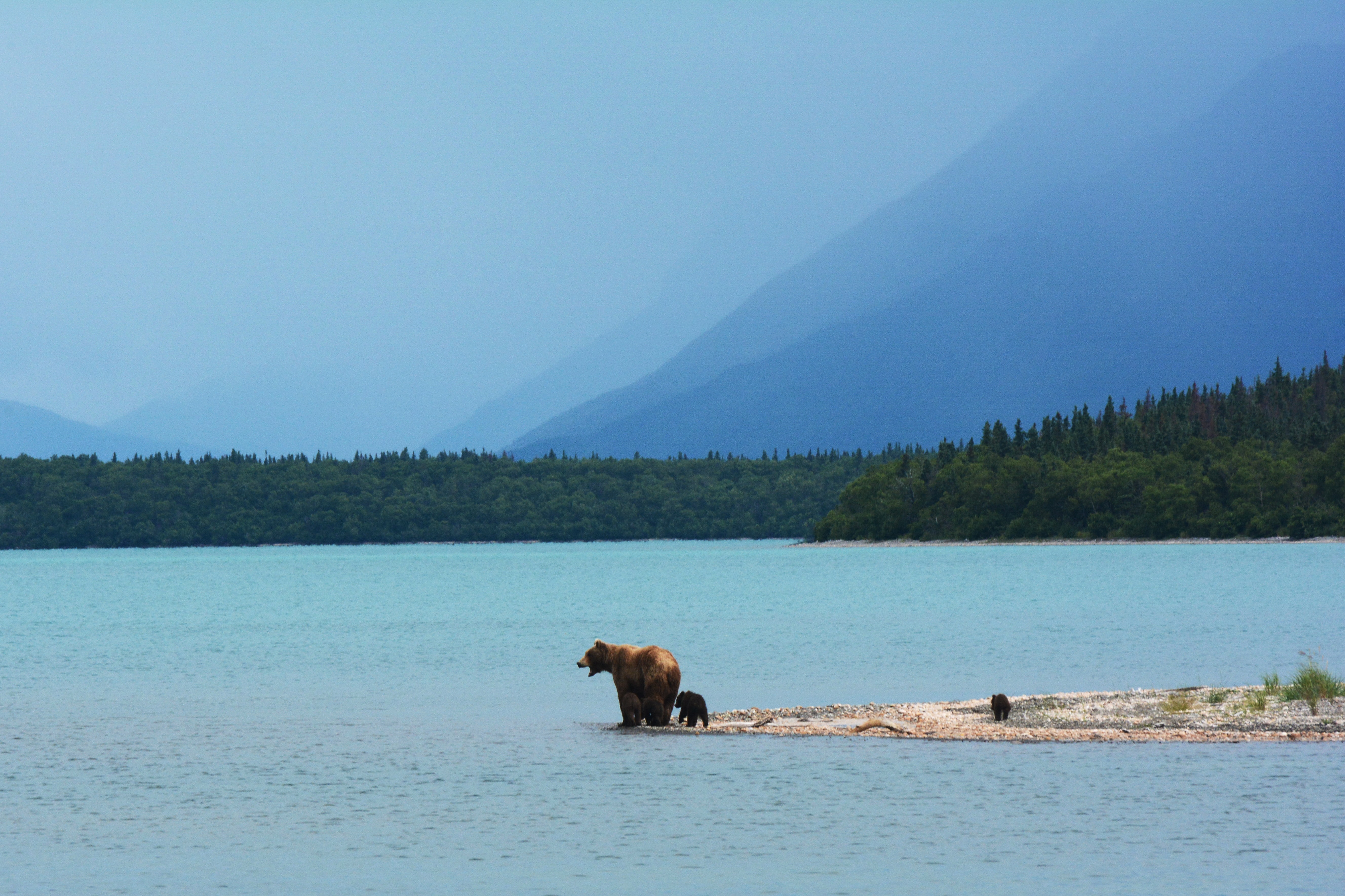 Have you ever wondered why, when a new legislature is elected, the first thing they do is split up into the Red Team and the Blue Team?

It doesn’t make any sense, and it doesn’t have to be that way. That’s why what just happened in the Alaska state house is so extraordinary.

In the 2018 mid-term elections, Republicans won 23 seats in the 40-member legislature –– theoretically giving them a majority. But three Republicans refused to join their party’s caucus and remained committed to the idea of a majority governing coalition that would be comprised of Democrats, Republicans, and independents. Why? It’s how to actually get things done.

After a record-breaking 31-days with the legislature unable to form a majority and elect a speaker, the impasse finally broke last week, and a multi-partisan majority emerged comprised of 8 Republicans, 15 Democrats, and 2 Independents.

Their action means leadership and committee chairs will be shared by members of both parties, and a Representative who recently switched from Democrat to independent will serve as Speaker of the House.

In many ways, Alaska has always done things a little different than the “Lower 48.” In the past decade, Alaska has served as a prime example of what happens when elected leaders toss aside party labels and lead in a bipartisan manner. I, myself, recently served as an independent in a bipartisan Alaska House Majority that was able to steer Alaska away from an irresponsible government shutdown while also passing major legislative ethics reform.

Similarly, this new 25 member majority finally realized the tangible benefits for their constituents and their state when they were willing to put the people over a party.

Bucking your party is not an easy task. The pressure to stay loyal to the “team” that helped elect you is enormous. As a former lawmaker, I know first hand how important positive emails and letters are when making those tough decisions.

These lawmakers have taken the bold, necessary step of working honestly with those across the aisle to achieve great things for the people of Alaska.