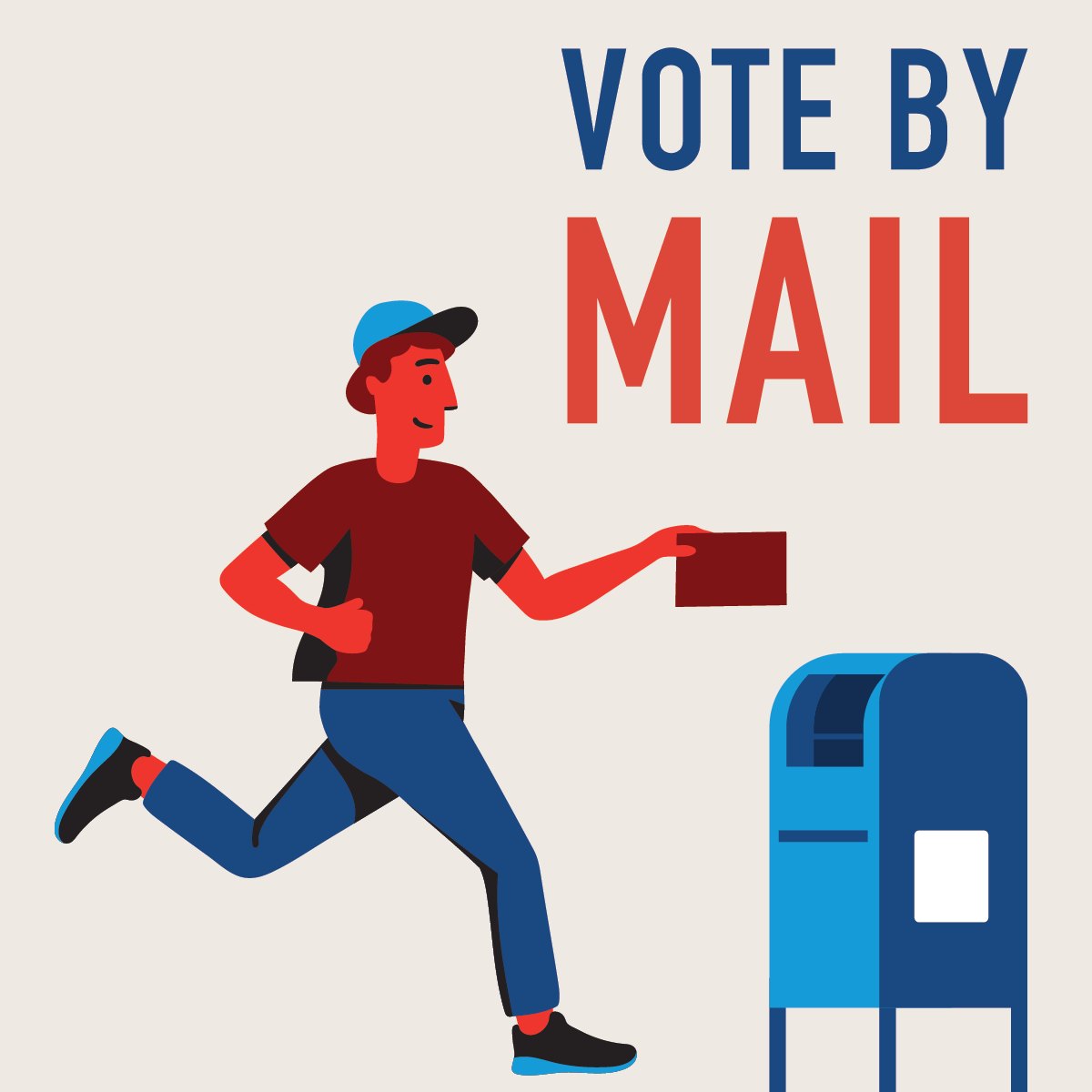 There are 32 days until the November election. This week, noteworthy stories in the Atlantic and NYT focused on how the election could hinge on the voting process itself, and NPR/Citizen Data polling found just 35% of Americans plan to vote by mail. Here’s the latest in Vote at Home news:

It was a tumultuous week in NYC, where local officials pleaded for more election funding and mass ballot printing errors undermined voter confidence. Election boards say they may need up to $50 million to avoid a repeat of the botched June primary (and they’re looking to the Center for Tech and Civic Life’s grants funded by the Zuckerburgs for the answer). Additionally, as many as 100,000 voters in Brooklyn received a faulty absentee ballot due to a vendor printing error.

Texas Gov. Abbott (R) issued a proclamation Thursday requiring all mail ballots delivered in person to be dropped off at the designated voting clerk’s office in each county. The change renders additional satellite offices/drop-off sites closed, with just one drop-off location in each of Texas’ 254 counties. The impact will hit populated counties like Harris County (population 4.7 million — which typically has 12 drop-off sites), particularly hard. In response, yesterday civil-rights and voter-advocacy groups filed a federal lawsuit to block the order.

In a WaPo op-ed, former Sen. Tom Daschle (D-SD) and former Sen. Bill Frist (R-TN) (both former majority leaders and members of the National Council on Election Integrity) signaled their confidence that the nation will overcome challenges to conduct free and fair elections. The piece also promotes the election integrity council, which is sponsoring the new bipartisan public education campaign “Count Every Vote” to ensure that every vote cast in accordance with state laws is counted in 2020.

ICYMI: The Fulcrum fact-checked VAH comments made during the presidential debate, Colorado will allow voters to text to cure ballot issues, and LeBron James’s effort attracts 10,000 poll workers to volunteer.

New polling, tracking, and resources out this week:

Up Next: National Voter Education Week is October 5-9th.