Victory in 2019 | Start Spreading the News 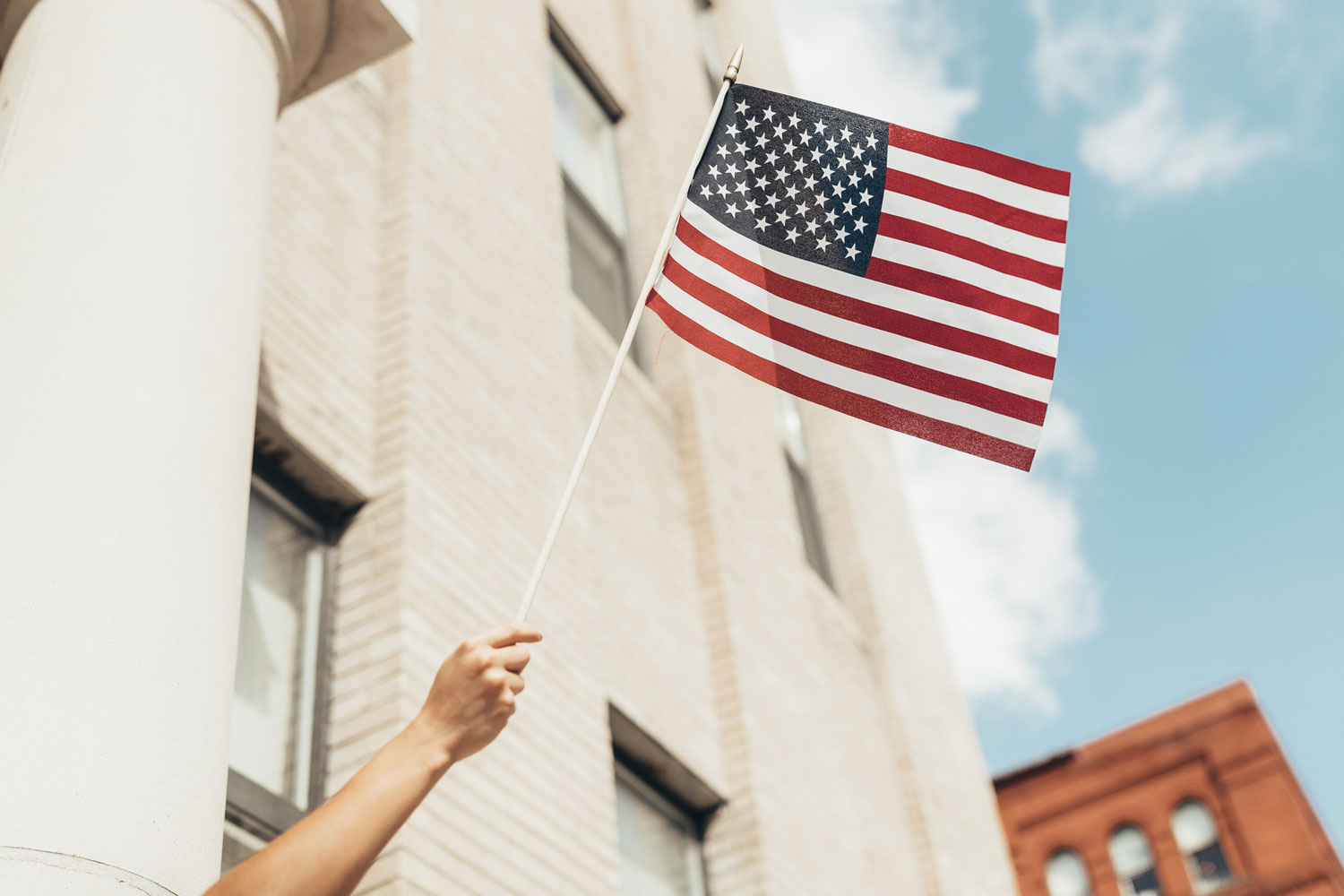 The bipartisan slate of candidates we supported in Virginia’s state legislative primary elections earlier this year all won their general elections:

AND the first reform campaign endorsed by the Unite America Fund won in a landslide victory. Thanks to the tireless work of our partners at Fair Vote, RepresentUS, and Rank the Vote NYC, New York City voters will use Ranked Choice Voting in future elections:

These victories are further proof of the momentum behind the democracy reform movement that we seek to help accelerate and scale. 2019 is just the start.

We’ve got a lot planned for next year, including:

Better Leaders: Our slate of cross-partisan leaders in Virginia have all pledged to make reform a key issue of their tenures. With the future of independent redistricting commissions hanging in the Virginia legislature this year, we need reform-minded leaders like Martha, Suhas, and Emmett fighting on our side.

Better Governance: With the right leaders in place, working under the right incentives, we can ensure that Americans get a government that actually works for them.

We’re not letting up. We’ve got many new campaign investments gearing up, and a nationwide slate of candidates we’re preparing to endorse early next year.