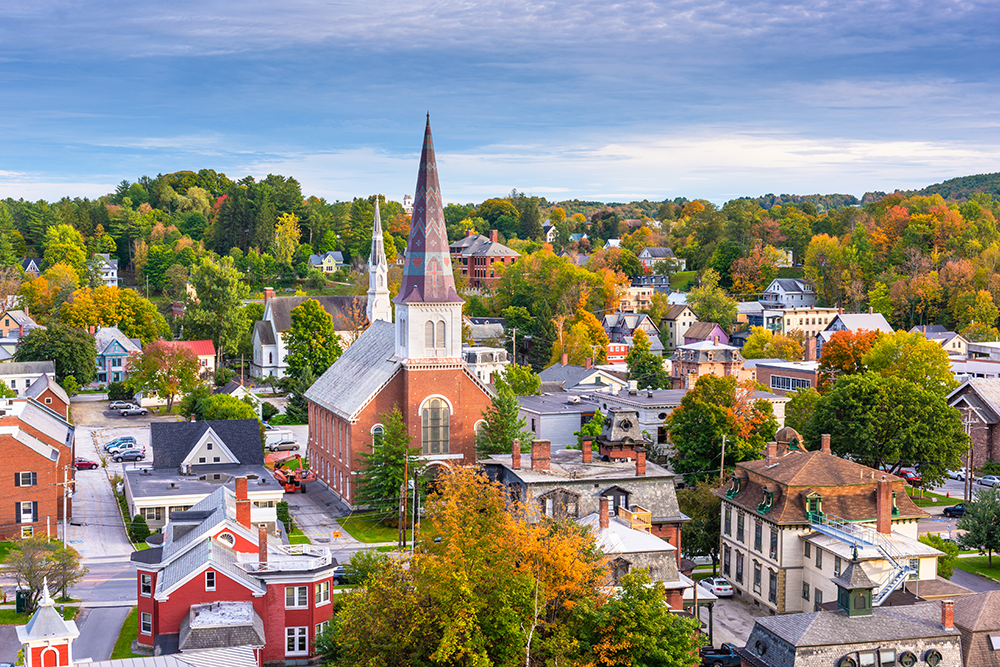 The topline: Vermont became the 7th state in the nation (and second state this year) to adopt a full vote at home system. The bipartisan legislation will allow all registered voters to receive a postage-paid mailed ballot for statewide elections.

The legislation’s passage follows a temporary policy change made by Secretary of State Jim Condo (D) ahead of the 2020 general election to mail all active registered voters a ballot. Record turnout ensued; 73.3% of registered voters turned out, with 75% of those voters choosing to return their ballots via mail.

Yet, Vermont did not have a cure process to allow voters to fix ballot mistakes, and nearly 1,500 returned ballots deemed defective would have benefited from such a policy. The new legislation requires election administrators to contact voters and offer the opportunity to address discrepancies between signature matching or failing to sign their return envelope, a process that 19 other states utilize.

The new legislation also includes postage-paid return envelopes and permits one or more secure outdoor drop boxes per municipality (under 24-hour surveillance, and increases the number of drop boxes depending on population). The bill also contains provisions to study voting access and ways mail ballots could be used in future municipal and primary elections.

Importantly, the new legislation is overwhelmingly supported by voters: a statewide poll from February found that 9 out of 10 voters support making voting as easy as possible; 68% of Vermonters wanted to keep voting by mail.

"I think we proved in the last election that [vote by mail] was worthwhile. I think it actually benefited everyone in some respects. And certainly Republicans… I think there were more elected last general election than the one before. So I think that getting more people out to vote, making it as easy as possible for them to do so — to exercise this right — was something that was beneficial to Vermont. I would like to see it expanded to local elections.”

Some legislatures are still in session, which means hundreds of bills to expand vote at home access are still in the works. 14 of the 16 states that still require an excuse to vote at home are considering legislation to allow any registered voter to request an absentee ballot, an incremental policy step toward full vote at home systems.

At a time when the partisan nature of election reform captures every headline, Vermont exemplifies the fact that there’s bipartisan support for policies that enhance election security, provide access to the ballot, and put voters first.

*** The success of this legislation was supported by Vermont Public Interest Research Group (VPIRG), a powerful coalition of nonprofits, and local businesses. The Unite America Fund is a proud supporter of VPIRG. ***