If voting rights groups are correct, the U.S. Supreme Court has opened the door to unchecked racial gerrymandering. 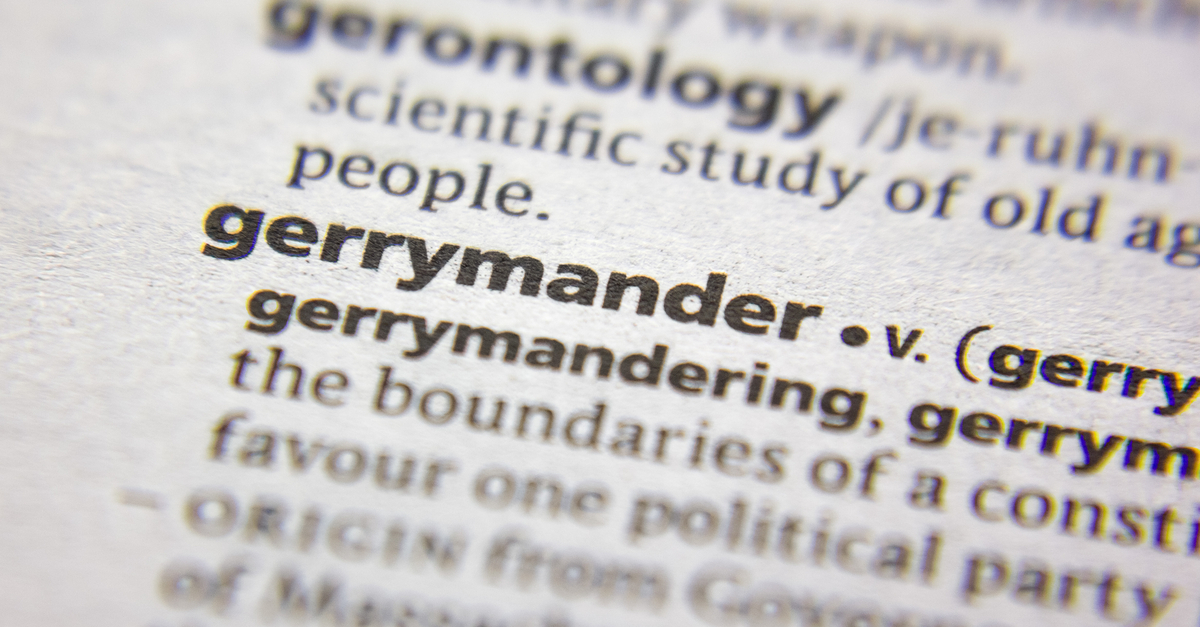 On February 7, 2022, the United States Supreme Court in Merrill v. Milligan denied an application for injunctive relief in an Alabama redistricting case. In this case, several civil and voting rights groups sued Alabama alleging that the Republican drawn congressional and legislative maps were racially discriminatory. The groups argued the maps diluted the voting strength of Black voters by packing a large number of Black voters into a single district and placing remaining Black voters across multiple districts. In short, the petitioners argued these maps were discriminatory because it denied Black voters the opportunity to elect the candidates of their choice.

In and of itself this is not unusual because in Purcell v. Gonzalez the Supreme Court limited the circumstance when federal courts can intervene in state election litigation prior to an election (the Purcell principle). Among other things, the Purcell principle requires the plaintiffs to show “the underlying merits are entirely clearcut in favor of the plaintiff…” In his concurrence, Justice Kavanaugh posited the Alabama voting rights groups could not establish that the underlying merits favor the plaintiffs. He further questioned whether the merits of the case were supported by the Voting Rights Act and the Equal Protection Clause.

Historically, the racial gerrymander has been used to limit the political influence of minority groups. Both parties have used the racial gerrymander to give minority groups the allusion of political influence without providing any real political power or electability. Independent redistricting commissions encourage districts drawn to promote cross-racial and cross-partisan coalition building. According to redistricting expert Michael Li, independent redistricting commissions are better at protecting BIPOC communities.

The Merrill decision raised the specter of a world where federal courts will not intervene to stop the worst redistricting abuses. Absent federal intervention, independent redistricting commissions provide states with  an effective backstop against anti-voter gerrymandering.

2 Section 2 prohibits voting practices that deny or limit the right to vote due to race, color, or status as a language minority.