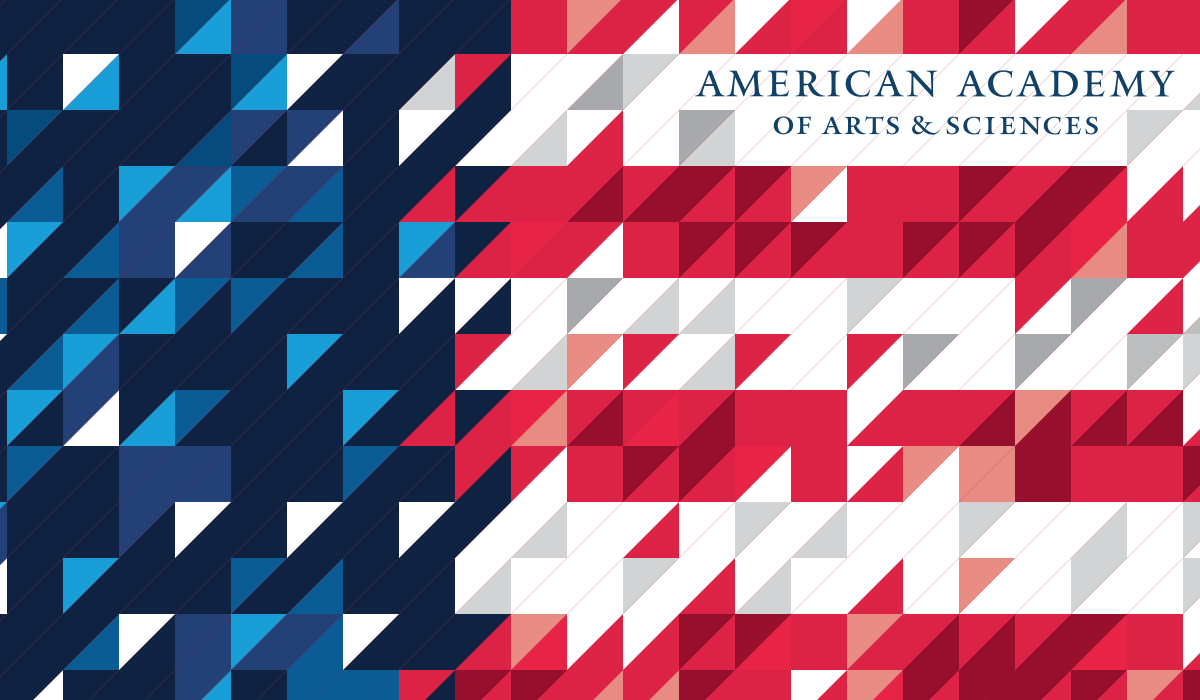 Reforming democracy often feels like a staggering goal: systems and processes have fissured over decades, and a fix-all panacea simply doesn’t exist. It’s certain repair will continue to require work of many, aligned, diligent activists and organizations working toward a common goal.

Recently, the American Academy of Arts and Sciences’ Commission on the Practice of Democratic Citizenship defines that shared goal through a project and subsequent report, Our Common Purpose: Reinventing American Democracy for the 21st Century.

The Academy’s report inspired Unite America to sign on as a champion to several specific recommendations: introduce ranked choice voting for presidential, congressional, and state elections; support the adoption of independent citizen-redistricting commissions in all fifty states; and amend or repeal and replace the 1967 law that mandates single-member districts for the House so that states have the option to use multi-member districts on the condition that they adopt a non-winner-take-all election model.

The Commission, led by an eclectic, 35-member group of academics, business leaders, and civic catalysts, conducted 47 listening sessions across the country to gain a deeper understanding of the factors that encourage or discourage Americans from civic engagement and political participation.

These listening sessions, combined with a synthesis of existing literature and thought leadership on the topic, helped inform the Commission’s six strategies and 31 recommendations to revitalize democracy by 2026, America’s 250th birthday.

Their report finds that while many define the problem differently, Americans are united by a common purpose: a desire to sustain civic resilience, restore faith in democratic institutions, and reinvent constitutional democracy. Proposed reforms seek to empower voters, ensure the responsiveness of government, and build a culture of trust and civic engagement.

"Their report finds that while many define the problem differently, Americans are united by a common purpose: a desire to sustain civic resilience, restore faith in democratic institutions, and reinvent constitutional democracy."

In a renewed commitment to constitutional democracy, the report underscores that the environment in which change is achieved is critical. First, we must commit ourselves to — and have faith in — our fellow Americans.

Importantly, the report doesn’t prescribe a silver bullet: no narrow set of recommendations can address all of the challenges facing the nation’s constitutional democracy; and, not all members of the Commission personally supported all individual recommendations in the report. However, members of the commission were willing to set aside their reservations for support of the strategy as a whole.

This spirit aligns closely with Unite America’s theory of change: regardless of differences, collectively we must commit to break the doom loop of political dysfunction and foster a more functional and representative government.

Reinventing democracy demands diverse viewpoints, multi-faceted strategies, and collaboration at the local, state, and national levels. We encourage other organizations to respond to this call to action and join over 25 other champions in support of the Commission’s recommendations.

In the name of good governance, we’ll hope you’ll join us.

American Democracy for the 21st Century

A call for all Americans to work to increase the resiliency of our constitutional democracy by 2026, our nation’s 250th anniversary‍

This is a pivotal moment in the history of the American experiment. The public health and economic crisis of the coronavirus pandemic and the nationwide protests for racial justice have exposed and exacerbated the vulnerabilities of our constitutional democracy today — disunity amidst rising inequality and profound demographic shifts, a fragmented media environment, widespread distrust of our political institutions and leaders, resentment of centralized power, and hyper-partisan polarization. In short, we lack common purpose as Americans.

These challenges require a reassessment of our political institutions, the civil society groups through which we associate, and our civic culture – the values, norms, and narratives that inspire our commitment to our democracy and each other. We must move quickly to improve the resilience of our republic, strengthen our nation’s common purpose, and restore trust in one another and our institutions. Now is the time to reinvent America's constitutional democracy for the 21st century.

Our Common Purpose: Reinventing American Democracy for the 21st Century, the 2020 report of the American Academy of Arts and Sciences' Commission on the Practice of Democratic Citizenship, proposes 31 recommendations to achieve that end. Not every signatory of this statement supports every recommendation, but all of us agree that this package of recommendations deserves serious debate. Having achieved unanimous support from its bipartisan and diverse membership, the Commission offers a model, inspired by our nation's founders, of compromise and consensus building. This approach is urgently needed, from our town halls to the halls of Congress, if we are to find a way forward together.

Reinvention is part of the American creed. Many of us are committed to advancing one or more of the recommendations in this report by launching new initiatives, building grassroots support, or increasing collaboration to support significant progress at the local, state, or national level.

We call on our fellow Americans—individual citizens, businesses, civil society groups, educators, philanthropists, and state, local and federal policymakers—to join us in taking action to reinvent American democracy so that it serves all Americans. This, in our moment of peril, must be our common purpose.