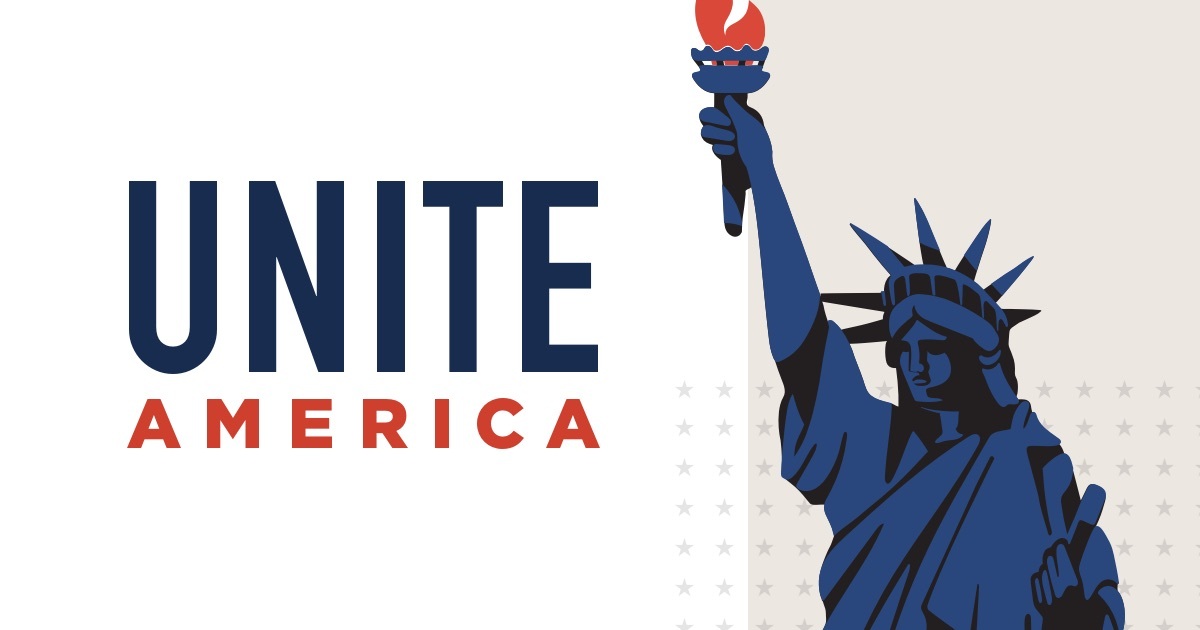 Unsurprisingly, there is a real cost to shutting down the economy.

Five months into the “new normal” brought on by the pandemic, and we’re still seeing the fallout. Millions of jobs have been lost -- permanently, and millions more are about to be evicted, as the federal moratorium on evictions expires later this month.

So where are our nation’s leaders? Playing a game of political posturing.

Congressional Republicans and Democrats know Americans need relief and assistance. But in an election year in which the political balance of our nation hangs on by a thread, neither are willing to look like they’re capitulating to the other’s demands.

So until their hand is forced, neither party will move. In the meantime, millions of Americans will face stress and hardship every day, as the struggle to figure out how they will house and feed their families.

When party comes before country, things like this are bound to happen. It’s why we keep fighting.

Cornhuskers have a lot to be proud of: Omaha steaks, Fred Astaire, the College World Series, and of course, their unicameral legislature -- the only one in the country. Nebraska does things just a little bit differently, according to a new piece from IVN, which breaks down their nonpartisan election system and the impacts that that drives.

Overall, Nebraskans are more satisfied with their state legislature, as leaders more often form coalitions issue by issue, rather than barreling through a single party bill. Certainly partisan affiliations still exist, and the state is very much a Republican stronghold, but as a result of a wider range of voters, legislators from all partisan backgrounds approach governing from a more holistic perspective.

The Kanye West presidential campaign may have lasted all of two weeks, but in its lifetime, it caused quite a stir. The controversial rapper gave both parties pause, as they considered what a high-profile “spoiler” like West might do to their electoral math.

As outrageous and ill-planned as West’s campaign may have been, the amount of chatter he caused across the web did get us thinking. In a new blog this week, our very own Emily Baller breaks down how Kanye’s candidacy helps make an argument for ranked choice voting. It’s quick, it’s engaging, and it will have you thinking: Yeezy 2020?

Tuesday saw ranked choice voting being called into play in two races -- one state house district, as well as CD-2. In these races, candidates failed to win a majority of votes in the first round, so now second place votes from the eliminated candidates will be counted, ensuring that whomever wins those races, actually has a majority of support.