What's happening in the West 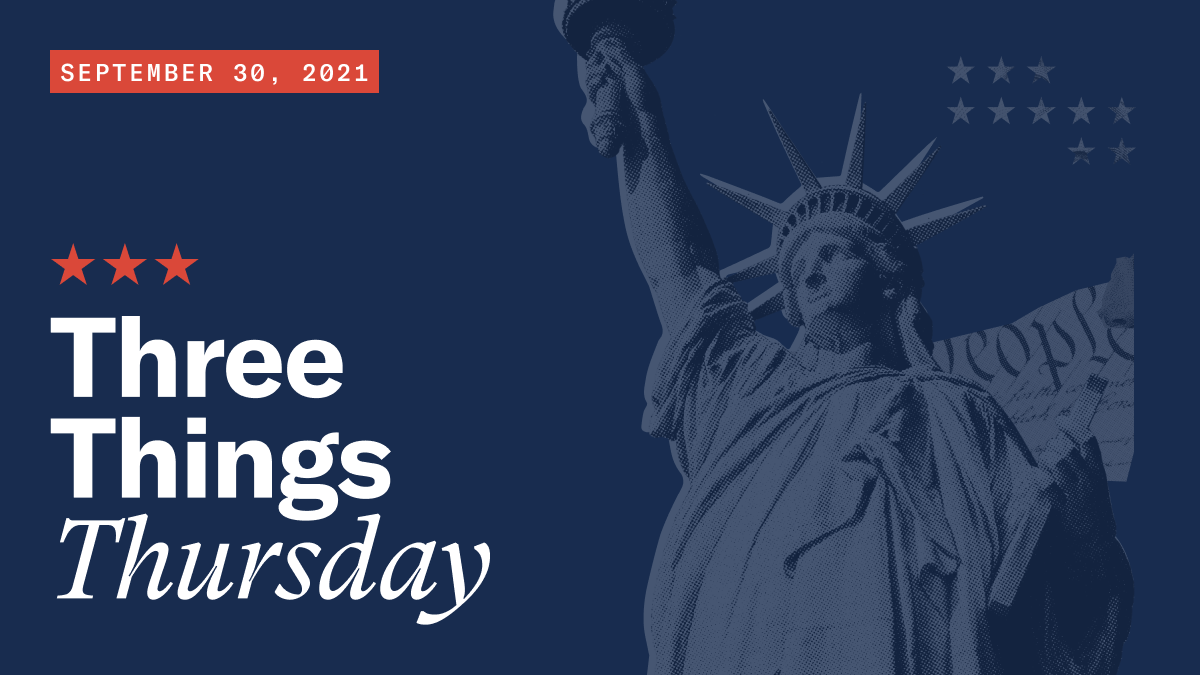 Are you registered to vote? Are you sure?

Tuesday was National Voter Registration Day, but that doesn’t mean it’s the only day you can register to vote (or check your registration!)

Check your registration here. Election season will be on us before you know it (and in some states, it already is!)

Unite America Executive Director Nick Troiano sat down to talk with former presidential candidate (and passionate political reformer) Andrew Yang this week on his Yang Speaks podcast. Over the course of an hour-long conversation, the two dive deep on the issues plaguing our politics, as well as the exciting solutions emerging from around the country to solve them.

It’s a fantastic conversation between two men who are leading the effort to put voters first, drawing on our tradition of self-governance to reform a broken political system. “It doesn’t have to be this way,” Nick reminds us. “We can change it.” Check out their conversation here. (And be sure to check out Andrew’s incredible forthcoming book Forward here!)

In this day and age, it seems unlikely that a Republican and a Democrat could agree on much of anything. But it turns out, there is one thing: our political system is broken — and Final-Five may just be our solution out. This week, our friends at the Institute for Public Innovation, co-executive directors Solomon Lieberman (a Democrat) and Aaron Menenberg (a Republican) write about why Final-Five is the simple and elegant reform that can unbreak our elections, by changing the incentives of our politics.

Instead of serving primary voters, Final-Five voting (which combines nonpartisan primaries with a ranked choice voting general election) encourages leaders to serve all of their constituents. It gives every voter a say in every election. It’s worked for Alaskans. It can work for the rest of America as well. Read their full piece here.

In a major victory for reformers and voters, California became the eighth state to adopt a full vote at home system, meaning that every voter will now receive a ballot ahead of every election. In joining Oregon, Washington, Utah, Nevada, Colorado, Hawaii, and Vermont, California has made their election system more safe, secure, and accessible for voters.

If you take a look at our vote at home map, you’ll see that vote at home and absentee voting is exploding in popularity across the US, but especially in the West. Red and blue states alike are making it easier for voters to vote, while saving election administrators time and money. Will your state be next?