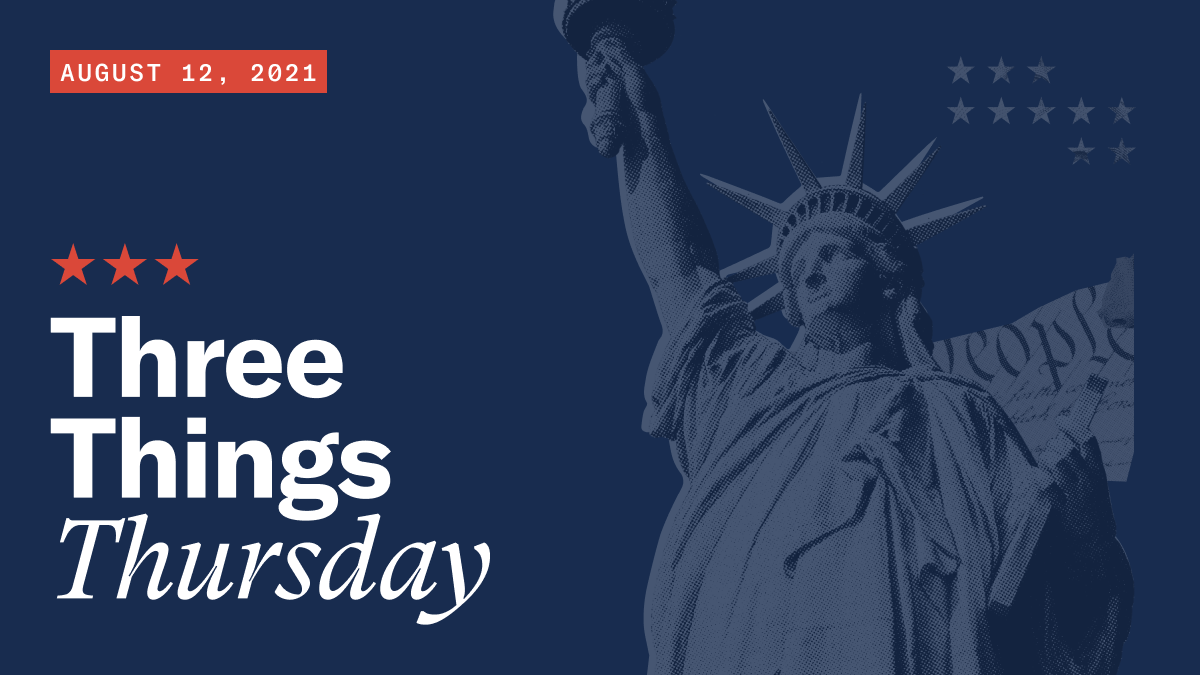 As summer continues its trend of unprecedented extreme weather this week, 150 million people from coast to coast are experiencing a heat wave. This all followed closely on the heels of the Monday release of an updated report from the International Panel on Climate Change with a dire warning for the international community on the status of the rapidly warming planet. There’s still opportunity to stave off the worst of the impacts — but only if significant and swift action is taken.

Unfortunately, significant and swift are not two words that can be used to describe America’s struggling political process. Despite consensus from the majority of citizens on both sides of the aisle — 65% of Americans think the federal government should be doing more to reduce the effects of climate change — our elected officials seem unlikely to craft the sort of bipartisan legislation needed to create lasting change.

The pressing issues of the day that affect so many Americans lives in tangible ways makes our work of political reform more urgent, and more needed. Americans need real solutions, and fixing our political system is a first step in ensuring our elected officials get to work.

The US Senate has done the unthinkable: pass a significant piece of bipartisan legislation. The much-needed infrastructure bill was crafted and driven by a bipartisan group of Senators who put country over party to deliver solutions for their constituents. Two of those senators, Lisa Murkowski of Alaska and Rob Portman of Ohio, help to demonstrate why this sort of bipartisan consensus is hard to come by -— but also how we can help to encourage more of it.

In The Hill this week, Unite America Executive Director Nick Troiano writes about how systemic change is needed to our political system if bipartisanship is to survive. Top-four nonpartisan primaries — like we see in Murkowski’s Alaska — might just be the answer. Read the full piece here.

Today, the Census Bureau released the final data from the 2020 Census, meaning that across the country, the work of creating the actual maps that will determine representation in state legislatures and in Congress can begin in earnest. If you want to make sure that your community is represented fairly, now is the time to act.

The Princeton Gerrymandering Project has a state by state breakdown of what you need to know, how at risk of gerrymandering your state is, and most importantly, how you can get involved! This only happens once every 10 years, and we need citizens like you making your voice heard!