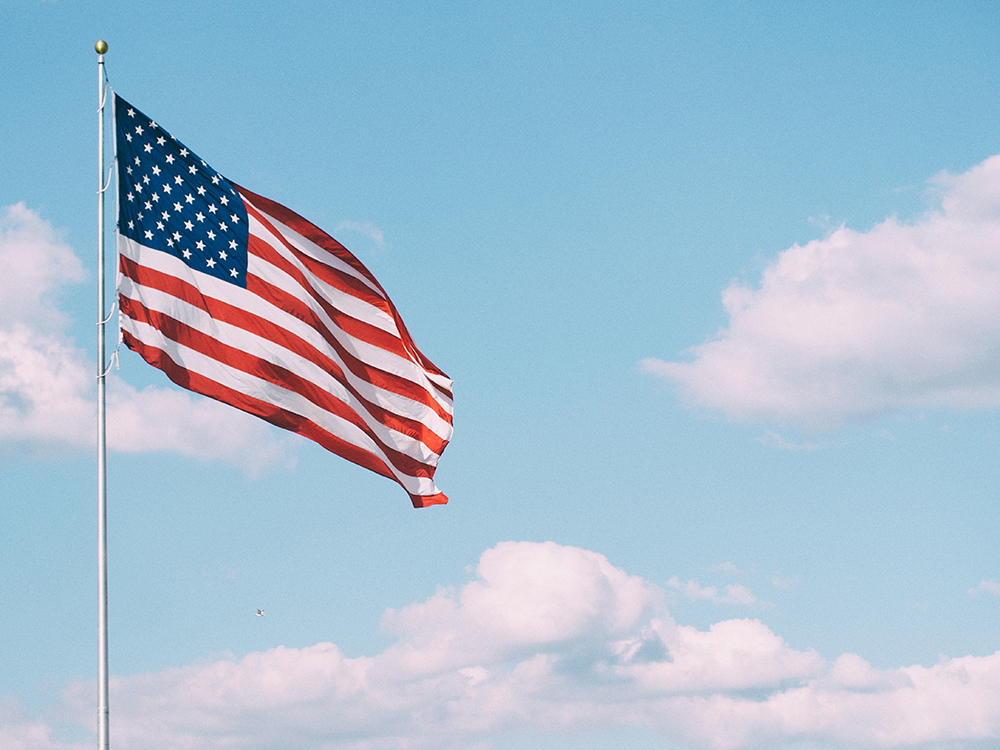 We derive purpose from our work to put voters first, improving our political system to create a more representative and functional democracy for all of us.

The Fourth of July offers us an opportunity to reflect on all of the things that make our country great, and more importantly, how we can make it better.

Free and fair elections are at the center of our belief as Americans in our political system. Right now, that notion is under attack. Republicans and Democrats are creating a false dichotomy between voter access and voter security.

In Real Clear Politics this week, our Executive Director, Nick Troiano, along with board member Greg Orman writes about why one-sided partisan efforts to write new election laws are unlikely to succeed and likely to undermine trust in our elections. For a solution, they point to states like Kentucky and Vermont, where reforms like vote at home and early voting have been advanced with bipartisan support. Read the full piece here.

In New York City earlier this week, the City’s board of elections forgot to delete 135,000 dummy ballots from their tabulation system as they released early and unofficial election results from the June primary where ranked choice voting was used. Fundamentally, it was a human error that detracted from the essential topline coming from New York: Ranked choice voting has thus far been a great success.

Turnout soared: over 900,000 New Yorkers voted (the highest in any primary since 1989), and 83% of them used their power to rank the candidates. 95% found the process simple to use and 77% want to use ranked choice voting again. For the first time, the City Council of New York could be majority female.

As Rob Richie and Dave Daley argue this week, “[What] this election shows is that when it comes to upgrading our elections — when it comes to giving voters more choices and better choices, increasing turnout, and generating representative and fair results — ranked-choice voting works and is an important piece of our progression toward better elections.”

Our headlines are dominated by stories of partisan leaders putting political interests over those of their constituents. The media has been relentlessly covering the partisan attacks on voting rights happening in states like Arizona, Texas, and Georgia. However, there’s also some exciting coverage of the voting rights victories. In a number of states, voters have been notable for putting voters first.

One of the biggest examples of success has been Virginia (nudge nudge). From being one of the most restrictive states to now, being among the most accessible, Virginia has dramatically improved their ability to put voters first thanks to the tireless efforts of lawmakers and reformers on the ground. Check it out here.

It was a very special week for Unite America: for the first time in over a year, our team was able to meet together in-person in Denver.

We talked about our team’s future, our nation’s future, and how we can continue to put voters first. And we want you to join us. We’re hiring! Check out our Program Associate position. Not for you? Check out other jobs from the voters first movement here.

How to Fix Congress One State at a Time