A Republic, if you can keep it 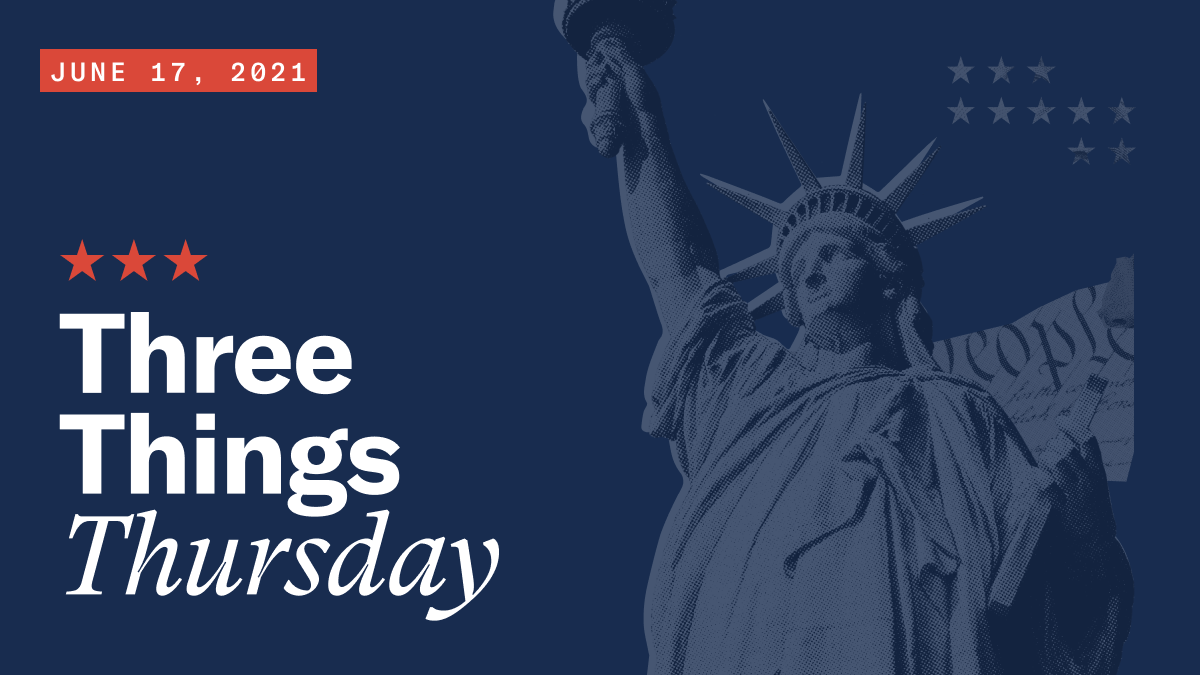 There’s a story about Benjamin Franklin I’m sure you’ve heard before.

In the final days of the Constitutional Convention, Franklin was asked whether the delegates had created a monarchy or a republic.

“A Republic,” Franklin responded, “if you can keep it.”

I’ve always thought that Franklin’s response alluded to the more basic elements of our Republic: voting, debating, running for office. But recently, I’ve been considering the more existential side of his musing.

Can we keep it?

We have to try. We may not have all the answers, but I’m confident the important work happening right now at Unite America to foster a movement of advocates, elected officials, and thought leaders will make a difference in the effort. Here are three things to think about this week:

One of the most essential elements of a democracy? Free and fair elections. We trust that our votes are being counted by individuals who are accurately and dutifully reflecting the will of the people. But in the aftermath of the 2020 election, our elections and election workers are being put in serious danger.

Reuters this week dives deep into the horrifying threats of violence that have been constantly directed toward election officials nationwide. Over the last seven months, election officials, poll workers, and everyone in between have been besieged by bomb threats, racist taunts, and armed protests threatening violence not only to themselves, but to their family members as well.

If you’ve been looking for a sign that it's time to double down on protecting our democracy, this is it. Read this story, and join me in appreciating just how important the work happening in states and DC is to ensure elections are appropriately funded and that election administrators are properly supported.

Election reform isn’t a silver bullet to every problem our country is facing, but reforms recently put in place and those on the horizon are poised to make powerful and profound improvements to make our government more representative and functional. In Alaska, voters adopted Final-Four voting, a combination of nonpartisan primaries with a ranked choice voting general election. The reform itself has the power to change the political calculus of elected leaders by making them beholden to all Alaska voters — not just the few who vote in the primary.

“Why are these changes so powerful?,” they write. “Because the current way we vote — closed party primaries and uncompetitive general elections — has done something astounding over time: It actually discourages problem-solving and cooperation.”

Finally, an important history lesson from Unite Colorado. This Saturday June 19th marks Juneteenth, a holiday traditionally celebrated by African Americans as a celebration of Black culture. The origins of Juneteenth date back to the Civil War, when Union Troops reached Galveston, Texas with the news that President Lincoln had signed Proclamation 95, freeing slaves in the Confederacy — two years after the decree had been signed.

The holiday, while celebrated in Black communities, should serve as a lesson for all Americans. Juneteenth and these words from leaders like Unite Colorado’s Terrance Carroll teach us that the fight for true freedom in this country requires continual effort to ensure the rights that protect our freedoms are upheld and accessible to all--after all what good is the right to vote if you can’t access it?Without accountability and constant engagement from citizens, democracy will falter and freedom will remain out of reach for many. ‍

Check out their blog, and celebrate by getting involved!