The Summer Wins Are Flowin’ in 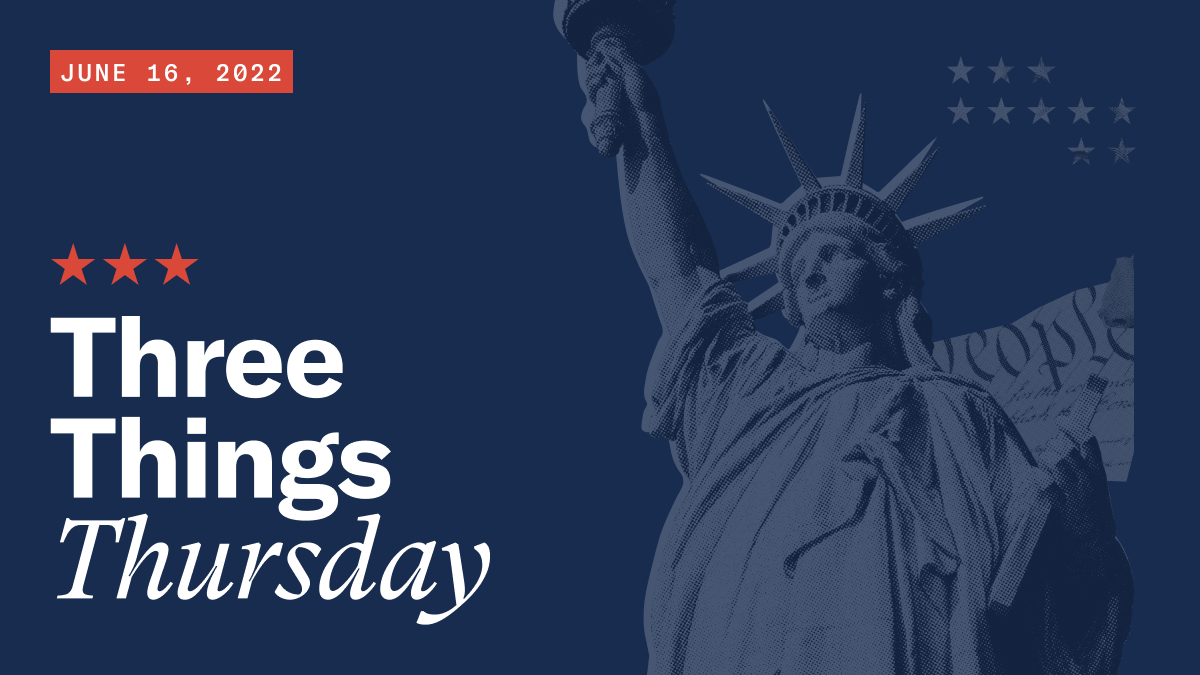 By this time next week, we’ll have officially welcomed the start of summer (granting that much of the country has been feeling it unofficially already).

Now, they say that spring, not summer, is the season of hope and renewal. But we’re feeling awfully optimistic about the three months ahead.

What one expert recently called a potential “model for the country” will continue in Alaska. The counting of votes began there last weekend in the U.S.’s first top-four primary election, a special House race to replace the late Rep. Don Young. The four winners — who will have competed against 44 other candidates on the same, nonpartisan ballot — are expected to be certified on June 25. From there, they’ll compete amongst each other in a ranked choice election on August 16.

And several hundred miles south, the locally-led Better Voting Nevada Initiative is busy gathering signatures to qualify a measure for similar electoral reform to Alaska’s, one that could improve representation and choice for voters. The cutoff is June 21; the effort is trending toward succeeding.

This work doesn’t happen in a vacuum — it’s a collaborative effort, and there’s a wide audience for those who are excited about it. Take this: On June 12, the American Civic Collaboration Awards (“Civvys” — get it?) honored three organizations and one individual for their work across the country to reach across political divides to make democracy work better in the U.S. Voters First Virginia was the winner in the “local winner” category.

Voters First Virginia is a part of the Voters First Project of Unite America. It has helped build a more representative and functional government in Virginia that puts voters first and embraces problem-solving.

So those are three things about election reform being on the move to think about this week — heading into this summer.

What would you think if I told you that Wisconsin Republican congressman Mike Gallagher supports the sort of reform being advocated for in his state — but some of Nevada’s most prominent Democrats oppose it in theirs? What about the several Democratic leaders in Alaska who support it — where’s the gap between them and the Democrats in Nevada?

Election reform is scrambling the way that people think about partisan politics. It’s not about Republicans versus Democrats, you see — it’s about those who want to put voters first and those who don’t.

(For the record, we think you deserve to be put first.)