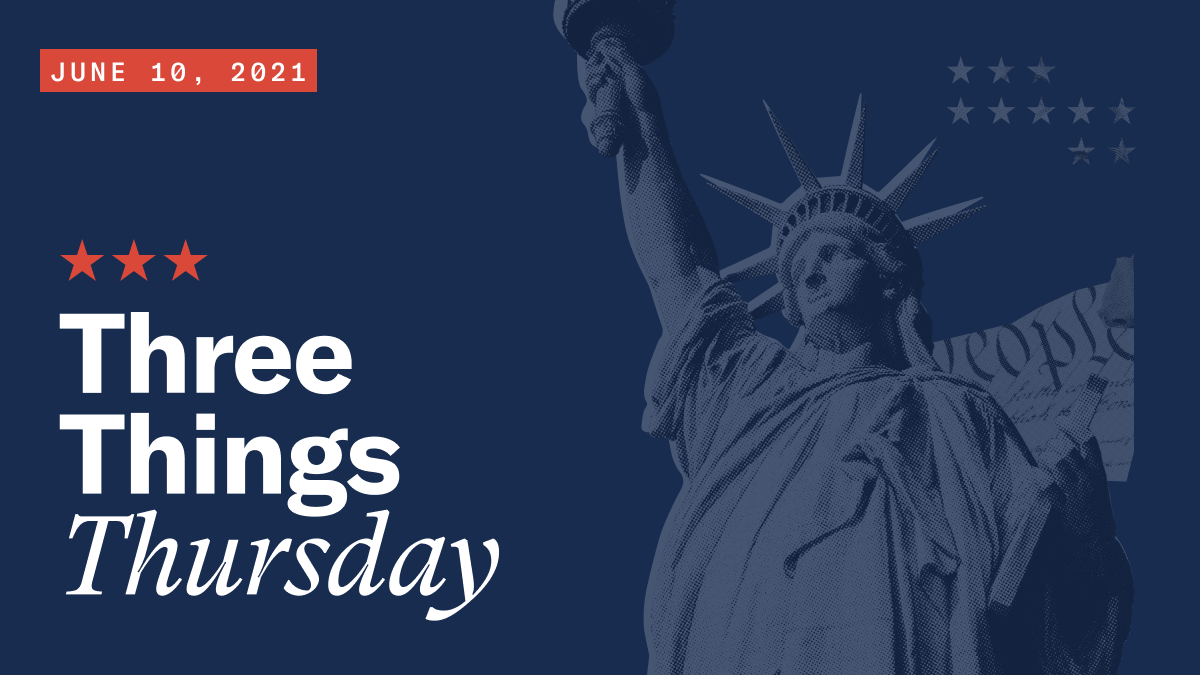 Here at Unite America, we support nonpartisan election reforms. They don’t benefit any single party, but they do benefit voters, ensuring that their desires and their voices are heard loudly by the people in power.

While the national narrative around gerrymandering tends to decry states in which Republican lawmakers are the perpetrators of gerrymandering, make no mistake: it happens in Democrat-controlled states too.

Governor Pritzker (D) of Illinois this week walked back on earlier promises to ensure fair maps in his state, approving gerrymandered maps drawn by the state’s liberal legislature. It’s a disappointing setback for the Land of Lincoln, and one that could have been readily prevented if the state had adopted the redistricting reform legislation that had been introduced in the last year.

As one local editorial put it, “Look, it is not a matter of whether Republicans have a say or for that matter, whether Democrats have one. It is whether the people do. We feel the need to shout this: You either cherish democracy or you do not...Democracy is not a fashion when it moves in favor of your political viewpoint but OK to be discarded when it becomes inconvenient. Democracy matters above all.”

Meanwhile, the movement saw MAJOR success this week, with two more states adopting full vote at home systems, Nevada and Vermont. The victory in Vermont was especially sweet, as the legislation passed in a bipartisan manner, and was signed by the state’s Republican governor. Seven states now have full vote at home systems, with more expanding their mail-in voting programs after the 2020 election.

The victory in Vermont pushes back against the national narrative that vote at home is in any way a partisan issue; vote at home is a voter issue that ensures greater accessibility and security in our elections. Congratulations, Vermont!

If you’ve ever looked at your elected officials and questioned why these people had been selected to represent you, you’ve probably fallen victim to the Primary Problem — the dynamic in which just a handful of voters hold outsized influence over our political process.

This week, Lynn Schmidt talks about the Primary Problem dynamics she sees playing out in her home state of Missouri, in which she says she feels like neither side is trying to represent her or the state’s interests. Schmidt advocates for nonpartisan primaries and ranked choice voting (a reform known around these parts as Final-Five voting). Check out the whole piece here.