What you have to know about gerrymandering 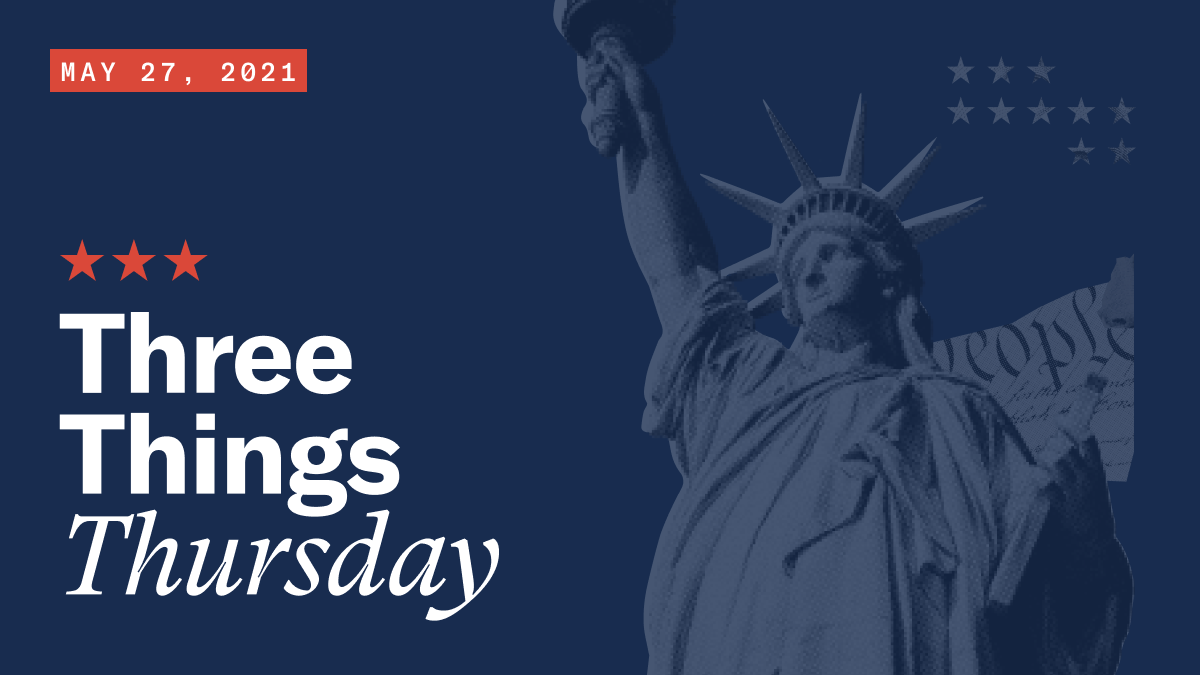 What would our political system look like if our elected officials tried to represent all of us, instead of just their base?

What would it look like if politicians thought as much about the voters of the opposite party as they did about their own? If instead of Democrats or Republicans, they thought of their district as simply constituents?

It sounds trite, but it’s a surprisingly out of reach concept for so many of our elected officials. Our political system is structured in such a way that only the voices of a handful of voters actually matter. Ensuring reelection is about ensuring the support of the handful, serving the handful. Everyone else? Might as well not exist.

Among other reasons, we support Final-Five Voting (the powerful combination of nonpartisan primaries and ranked choice voting) because it encourages candidates to look at their district as a united community, rather than two opposing factions. In the Houston Chronicle, this week, R Street fellow Matthew Germer explains how such a system could have encouraged candidates in Texas’s 6th Congressional District to run a different type of race in the special election earlier this month.

The two emerging candidates from that race — Republicans Susan Wright and Jake Ellzey — emerged with support that, when combined, represented just one third of the district. Under a Final-Five system, voters would see more choice and nuance on the ballot. Germer writes, “Under Final-Five Voting, however, the top five vote-getters from the primary would have moved on, rather than just Wright and Ellzey. The field would have included three Republicans (Wright, Ellzey and former U.S. Department of Health and Human Services Chief of Staff Brian Harrison) as well as two Democrats (Sanchez and Shawn Lassiter).”

Ranked choice voting is having a bit of a *moment* lately. Alaska joined Maine as the second state to use ranked choice voting statewide, Utah municipalities are choosing to adopt the program, and New York City is poised to become the biggest test case for the system with their primary elections next month. Meanwhile Virginia — a commonwealth where progress on voting rights has long stalled (until recently) — may soon join the pack.

In the Washington Post, State Senator Adam Ebbin argues that ranked choice voting could help Virginia better represent its people. He argues, “... election experts agree that ranked-choice voting isn’t designed to be partisan. Reliably blue localities in California, Oregon and Massachusetts rely on ranked-choice voting, and Republican strongholds Alabama, Mississippi and Louisiana use ranked-choice ballots for overseas voters in runoffs statewide. In other words, this doesn’t benefit one party over another. It benefits voters.”

I’ll end today with a reminder: right now, legislative maps are being redrawn, and it’s up to all of us to make sure that they’re done fairly. Right now, across all 50 states, legislative maps, on both the state and federal level, are being redrawn. In a lot of cases, these maps will determine who represents you, and how. From Texas to Illinois, Utah to New Hampshire, Washington to Florida, your political future is being decided now. Don’t sit back.