Why we support a January 6th Commission 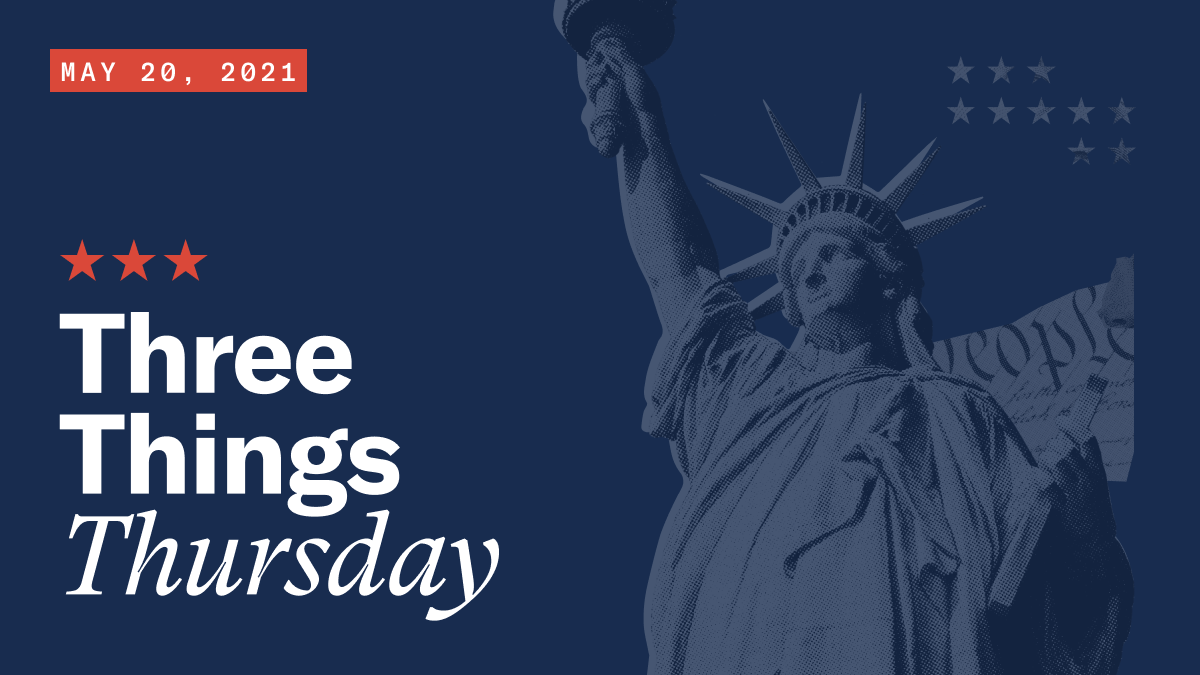 In a committee meeting this week, Representative Andrew Clyde (R-GA) said that to call the January 6th insurrection an insurrection was a “bald-faced lie.” The mob that breached the Capitol on January 6th — beating Capitol police officers, threatening congress members, and attempting to stop the count of the Electoral College — he argued, resembled nothing more than your average tourist visit.

Of course, photos from the day itself tell a different story; there are photos of the Congressman barricading himself in the House chamber, attempting to keep armed rioters out. An average tourist visit it was not.

Americans deserve to — and need to — know the truth about what happened on January 6th.

On January 6th, our nation was rocked as a violent mob sieged the Capitol, in an attempt to stop the Electoral College vote count. The attack not only threatened the safety of our elected officials, their staff, and the police officers who were defending the Capitol, but also posed an existential threat to our democratic processes. The count may have proceeded, our norms restored, but the scars, impacts, and perpetrators are still a very present element in our democracy today.

We need a congressional commission that can investigate what happened on January 6th, so that we can ensure that it never happens again. Much like the 9/11 Commission investigated the events that preceded the terrorist attacks on September 11th, we need to bring to light what led to January 6th. It’s not about politics — it’s about the health and security of our democracy.

Our friends at Issue One have been calling loudly for a commission, as have members of the bipartisan Problem Solver caucus. Tell your congressional representatives: we need a January 6th Commission.

An important fact about our nation’s elections: overwhelmingly, elections are administered by local officials. The first line of defense in ensuring the integrity and security of our elections isn’t a group of mysterious bureaucrats — it’s our friends and neighbors who volunteer at polling places and work as election administrators. Certainly, we depend on processes like double blind audits to ensure the security of our elections, but we also depend on the integrity and trust of our community members.

This is why it’s troubling to see a growing trend across the country of bills that would seek to punish poll workers and election administrators. “The default assumption that county election officials are bad actors is problematic,” says county election administrator Chris Davis in the New York Times. “There’s so many moving parts and things happening at a given polling place, and innocent mistakes, though infrequent, can happen. And to assign criminal liability or civil liability to some of these things is problematic. It’s a big-time issue that we have.”

Our friends at FairVote released a new report last week that examines how ranked choice voting leads to more diversity on the ballot and improved representation for people of color and women. Their study, which looked at 1,422 candidates in 398 single-winner RCV elections across 27 jurisdictions found that both candidates and voters of color benefited from ranked choice voting elections, as both outcomes and participation improved.

Their report is just the latest data point demonstrating how election reform can help to create nuance, diversity, and greater conversation in our politics. Reforms like ranked choice voting help to create a different set of incentives for elected officials that empower them to put voters first, while allowing voters to hold deeper, more meaningful opinions about politicians, rather than just a broad ‘yes-or-no’ opinion.

Check out their full report here.