Plurality is becoming a major problem 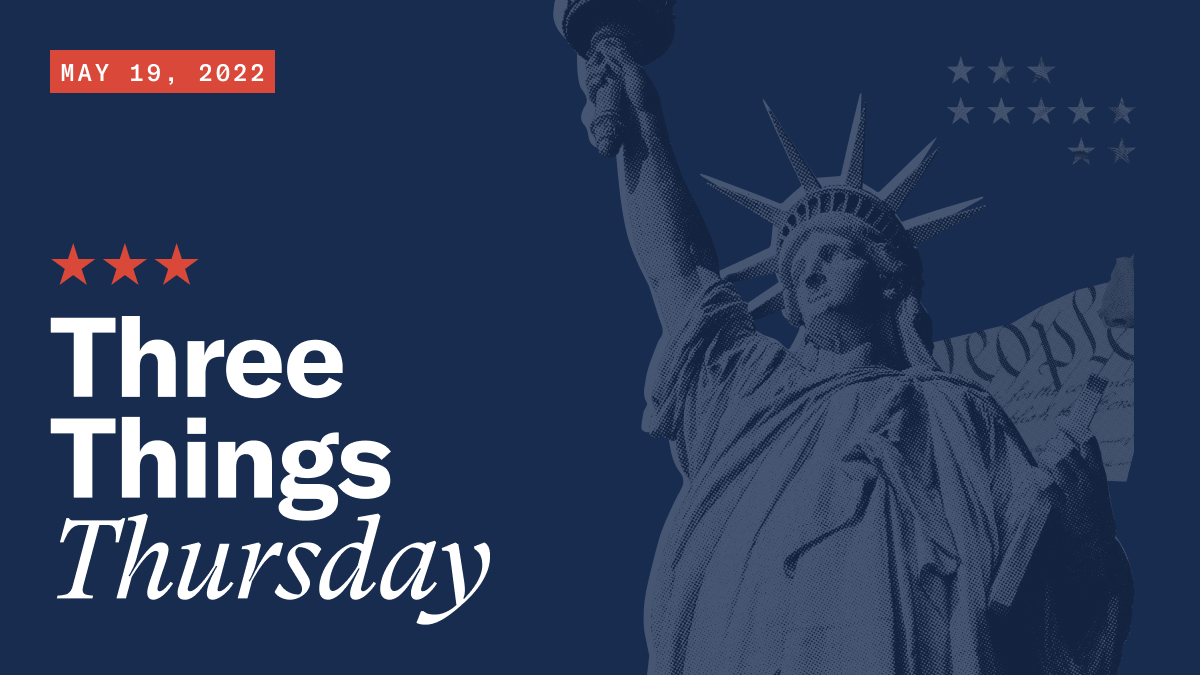 It was a doozy of a Primary Tuesday this week, with primaries taking place across five states — most notably Pennsylvania and North Carolina.

In North Carolina, media firebrand Madison Cawthorn lost in a three-way primary after the broader North Carolina GOP turned on him in the wake of scandal.

This plurality problem is a big example of the primary problem: Plurality winners becoming general election contenders, if not outright favorites. It’s why we support primary reform that will help ensure that our elected leaders put voters first.

A lot is riding on the midterms for Republicans. If they can net just one more Senate seat, they win the majority, and win back some formal power in the Federal government. Yet as FairVote’s Rob Richie points out in The Hill, Republicans have a long history of nominating weaker candidates in often crowded primaries, where the winner can emerge with just a small percentage of votes.

Such is the case in Tuesday’s primary in Pennsylvania, where a three way race means that essentially no one is left happy, and no one knows for sure who is the most popular candidate. Enter ranked choice voting (RCV) as a solution. By giving every voter the option to rank candidates on their ballot, RCV ensures that every voter has a voice, and every race has a definite winner.

That’s the horrifying message that election workers in Nevada received, one of thousands that have spammed the inboxes, voicemails, and mailboxes of election workers across the country. Over the last two years, threats against election workers have increased, leading to high rates of turnover and even vacancies, as states and local jurisdictions struggle to retain experienced officials.

In the Wall Street Journal, Alexa Corse profiles a handful of these election workers, who are in desperate need of greater protection. The work of these individuals is vital to the ongoing success and health of our democracy. As one county clerk said, “What we do is bigger than just us as individuals. It’s what makes America work, with freedom and democracy.”

Unite America is hiring. As the work to fix our broken political system grows and changes, so too does our team. Right now, we’re hiring a Colorado State Director, a Digital Marketing Associate, and a VP of People and Operations.

If you care about the future of our country, and want to take an active role in improving the health of our democracy, take a look at these jobs. Unite America is a dynamic and exciting team with a great work environment and exciting benefits.