The takeaway from Liz Cheney 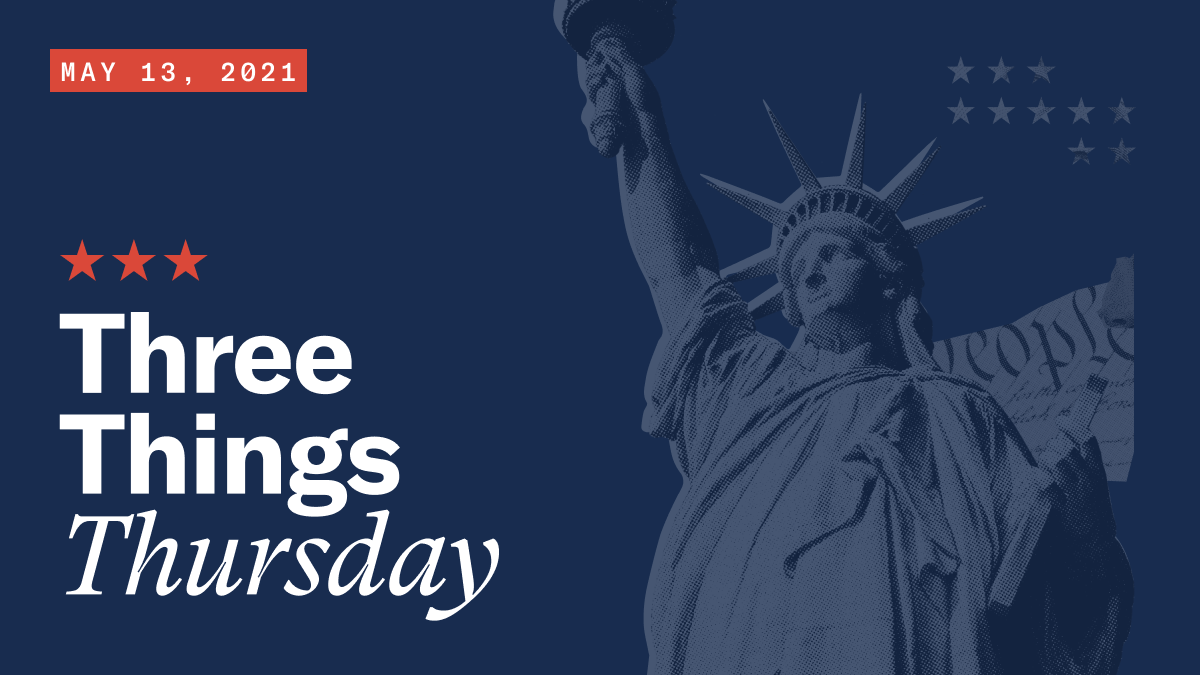 In a speech on the floor of Congress this week, Rep. Liz Cheney defended her actions to stand against former President Trump when she voted for impeachment.

Of course, Cheney was still ousted. Once again, members of Congress chose the path of political expediency rather than constitutional fidelity. The Big Lie lives on — and our Republic is weaker for it.

But there is reason to hope. Here are three things to think about:

In the past, people used to say that politicians would say one thing, but do another. Today, we see a situation in which politicians know one thing to be true, but act in a way that’s completely antithetical.

The reason is simple: it’s the Primary Problem. Our outdated election system pushes our leaders to extremes by giving an outsized influence to a small minority of voters. In Real Clear Politics, our executive director Nick Troiano writes about how nonpartisan primaries can save the Republican party and push them back from the brink of authoritarianism. “America needs a healthy Republican Party,” he writes, “including to check the ideological extremism of the left, which is driven by Democrats’ own primary problem. We will not get that healthy party, however, until we cure the underlying electoral disease.”

Over the weekend (and into the week!) the Virginia GOP held their nominating convention for statewide offices using RCV — a first for the party. Their nominee for governor? Greg Youngkin, a business-friendly, Trump-supporting candidate, who was neither the most moderate, nor the most extreme candidate in the race. Fundamentally, Youngkin represents the promise of ranked choice voting: the candidate that is able to build consensus to reach majority support wins.

In 2018, after a hard-fought grassroots campaign, Michigan voters succeeded in putting people’s voices before politics, and won a ballot initiative to create an independent redistricting commission, taking the job of mapmaking out of the hands of politicians.

Now, Michiganders are seeing the payoff, as the Michigan independent redistricting commission kicks off, announcing its first public hearings for voters to weigh in.

Our founders gave us a Republic to keep, and staying involved in the hard work of redistricting is a critical part of that process. Even while the hard work of putting voters first has been codified, it’s up to the voters to keep themselves involved that will ensure the process is followed through. Your voice and your vote depend on it!