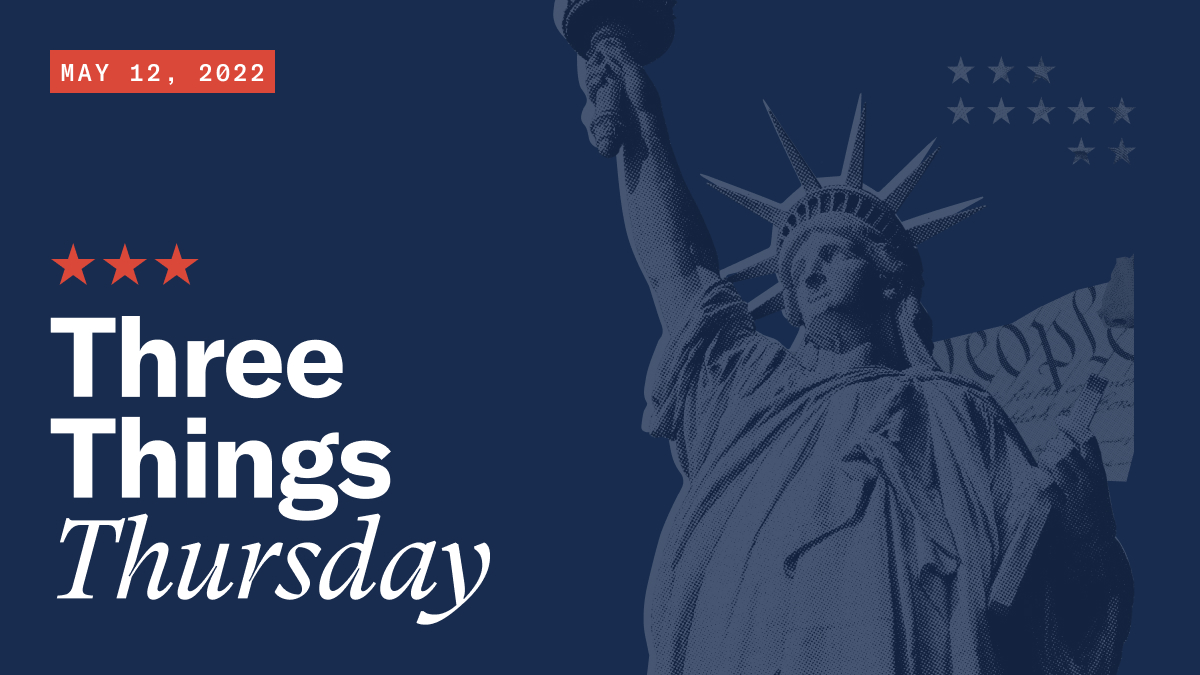 In 2020, some 25 million Americans effectively elected 361 members of Congress.

That may seem like a lot — until you remember that 25 million is just 10% of the country’s voting age population, and that 361 represents 83% of Congress.

In other words, a very small percentage of Americans elected the overwhelming majority of Congress. That’s not how our political system is supposed to work.

Numbers get tossed around a lot when we talk about the Primary Problem, but the simple reality is this: we’ve been left with a system that’s dysfunctional and on the verge of breaking down because of the disparity between the 10% of Americans and the rest of us.

This 10%, though they may represent different sides of the aisle, represents a narrow section of the American public that hold more ideologically extreme views. When they elect a majority of Congress, our Congress does what will earn them the support of a few, rather than the rest of us.

It’s a dangerous place for a Republic to be in, and it’s why we’re working so hard to pass reforms to fix it.

In a swing state like Ohio, election season can be brutal. Endless robocalls, mailers overflowing mailboxes, and wall-to-wall TV and radio ads talking about how awful the other candidate is. The tragic irony for Ohioans is this: none of it really matters. The majority of the state’s congressional representation (12 of 15 seats to be precise) have already been decided in last week’s primary elections.

This week, Unite America’s own Tyler Fisher and R Street Institute’s Marc Hyden write about how Ohio’s dedication to partisan primaries is creating a toxic political environment where just a fraction of voters have a say in who eventually wins. In Ohio, that number was just 5.4% of voters. Reforms like nonpartisan primaries and ranked choice voting offer a solution, however, giving voters more power and equal say in their election system, at a time when Ohio desperately needs it. Read the full piece here.

One of the most dangerous attacks on our political system has been happening insidiously, over the course of the last two years. Election officials and poll workers have been bombarded by relentless attacks, threats, and harassment efforts, as conspiracy theorists attempt to influence these public servants, or in some places, take over entirely.

Free and fair elections remain paramount to a healthy democracy, yet across the country, election officials are leaving their positions in droves, as activists and even lawmakers make their jobs and their lives more difficult and dangerous. In ABC News, learn about what Colorado has done to protect election workers amidst both external — and internal — attacks, and why protecting the people who protect our democracy must be a priority for all of us.

Finally, a quick recap of one of the states that had their primary election this week: Nebraska — notable as one of the few states that uses nonpartisan primaries for at least some of their elected offices — held a partisan primary election for their gubernatorial candidates this week. On the Republican side, three candidates faced off in a heated battle. One candidate, Jim Pillen, was endorsed by the outgoing Republican candidate, while another candidate, Charles Herbster, was endorsed by former President Trump, and had multiple sexual harassment allegations levied against him.

Ultimately, Pillen won with 33.8% support, to Herbster’s 30%, and third place candidate Brett Lindstrom’s 26.2% support. A fourth candidate earned 6% support. Given the race and the size of the field, some have noted that ranked choice voting would be an effective tool to give voters more choice, voice, and power in the nominating process. Through ranked choice voting, every primary voter who voted for the third and fourth place candidates could have their voices heard in the process, and Nebraskans could be more certain that the final winner is the one with the most support. Our friends at Vote Nebraska have more. Read the full piece here.