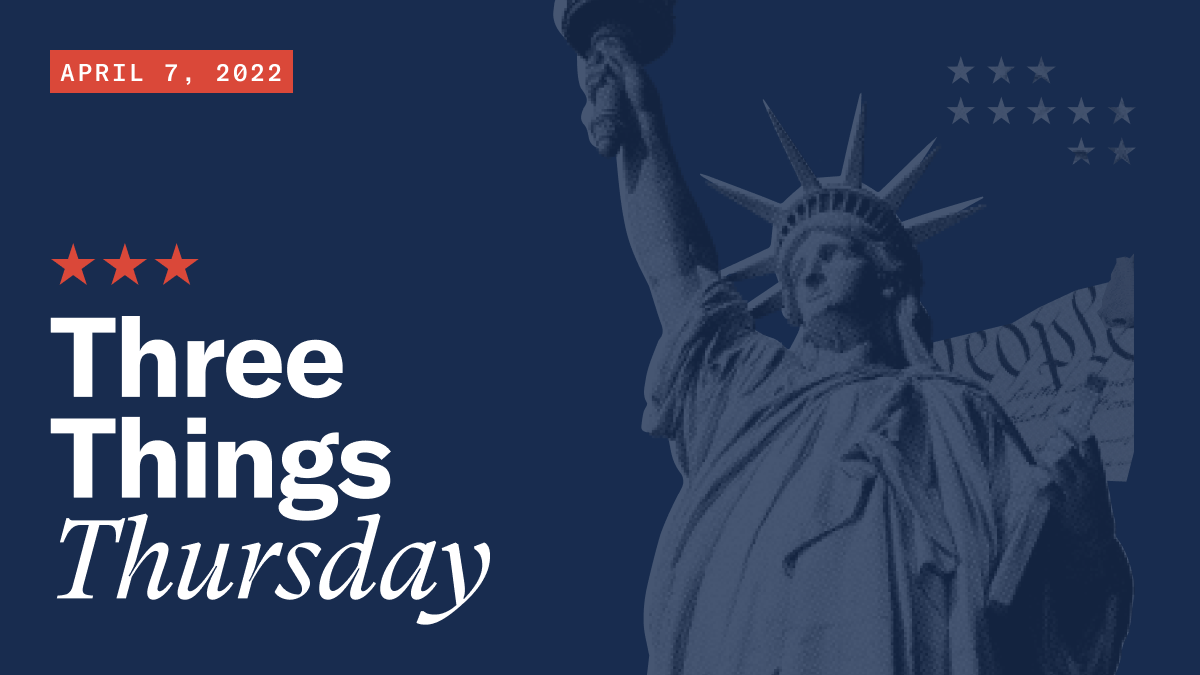 That’s the number of declared candidates that are running for Alaska’s open house seat. It’s a TON of candidates. In an ordinary election, we’d be concerned that the winner of the election would have just a plurality [less than 51%] of support.

Fortunately, Alaska leads the way in election reform. Following the nonpartisan primary — in which every voter will have a voice — the top four candidates will continue on to a general election, where ranked choice voting will be used to determine the winner. Because the state is using ranked choice voting, the winner is going to represent a  majority of Alaska voters, far more than the previous system allowed.

Though the system is new, Alaskans understood the measure when they chose to adopt it in 2020. What’s more, while the tabulation process is new, the system for administering the election has largely remained the same. Groups like Alaskans for Better Elections have been working since the measure passed to familiarize voters with the new system, and Alaska’s Division of Elections has been working on their end to ensure voters are prepared. Read more about how Alaskans have been preparing for their new election system.

Last year, more Utahans than ever used ranked choice voting for their municipal elections as part of a pilot program in the state. In an opinion piece, three former officials in the Utah Republican Party voice their support for the reform, arguing that it’s a long-used reform in the Beehive State that improves voter experience.

“We support ranked-choice voting because it’s an overall better experience for the voter and leaves voters feeling less disenfranchised about the process and the results,” they write. “With RCV, you can vote your conscience and rank each candidate by preference, without strategically voting for the “lesser of two evils” or worrying about vote splitting and so-called “spoiler” candidates. Ranked-choice voting simply cures those problems. Now you can vote for someone and not against someone.” Read their full piece here.

A staggering statistic for you: in a poll of 596 local election officials, one in six reported that they have experienced threats. 75% of those polled felt that the number of threats had increased in recent years.

These are dire statistics. Without sensible individuals running our elections, our democracy falls to the mercy of whoever is overseeing the elections. These threats only serve to drive election officials out of their jobs, and so far, states have done tragically little to help better protect them. This week, PBS Wisconsin takes a closer look at the issues facing their election officials and the conditions these public servants are operating under. Check it out.