A party shouldn’t stand between you and your vote 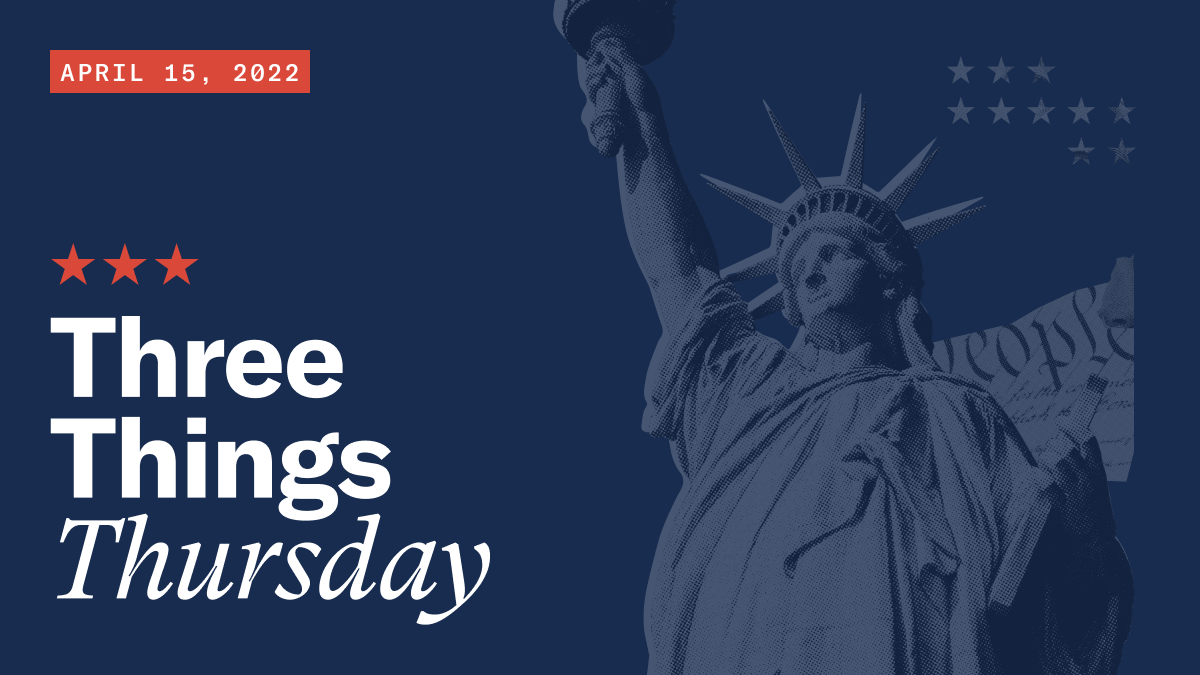 I saw some old friends this weekend, and we started talking about my work on democracy reform. After all this time, they asked me about what keeps me engaged in this work.

So I explained to them: What’s so important about this work is that we help Americans remember their power in the voting process–even though it doesn’t always feel that way. So many voters don’t know that much of the dysfunction in our politics today is because we’ve ceded control of our election system to partisan interests–and that it’s fixable. Our mandate is to update the system to ensure the promise of democracy.

Immediately, they understood. They too had forgotten that it’s voters, not political parties, that are supposed to decide elections. It’s through reforms like nonpartisan primaries, ranked choice voting, and independent redistricting that we take our voice back.

In March, just 6% of Texas voters cast ballots in the partisan primaries that effectively determined 95% of the state’s Congressional representation. As if this massive Primary Problem weren’t enough, 15 of the state’s races are now headed to a runoff election, where the number of voters participating is expected to be even lower — giving more power to an even smaller number of voters.

Ranked choice voting could solve these problems (while saving taxpayers’ money!). In a new op-ed, former Denton County Commissioner Keely Briggs (who was herself victim of the runoff election dynamic) writes about why ranked choice voting could improve voters’ representation in Congress, while creating a more seamless process for voters and election administrators alike. Read the full piece here.

One of the biggest problems with our binary approach to politics is that it pushes everyone into camps of blue and red, without any nuance for voters who might be purple, green, or any other political color. But Alaska, who is holding their first nonpartisan primary under their new political system, shows us what a system that represents all voters could look like.

There are 48 candidates running to replace Don Young in the state’s special election: a mix of Republicans, Democrats, independents, nonpartisans, and unaffiliated voters. It’s an eclectic mix — but it’s one that pretty well matches the state’s voting population. In a new blog post, we break down everything you need to know about Alaska. Read it here.

Now from Colorado, where a federal judge threw out a lawsuit that challenged the legality of the state’s open primary election system. In Colorado, unaffiliated voters outnumber both registered Democrats and Republicans. In 2016, a ballot initiative opened up the state’s primaries to unaffiliated voters, allowing them to choose which primary they wanted to vote in.

Colorado Republicans debated holding their nomination systems in a way that would circumvent unaffiliated participation — choosing a caucus or convention route instead. But the party opted not to, understanding that giving a small number of people a high level of influence would hurt their chances statewide. Better representation means better candidates who appeal to a wider range of voters. Wonder where we’ve heard that one before…

Finally this Friday, we invite you to join the movement to put voters first and check out DemocracyJobs.org, where the latest and greatest jobs from across the movement are posted. Unite America has four open roles, while 60 partner organizations have 160 open jobs. Maybe you’ll find your next role there. Check it out.