It all ties together 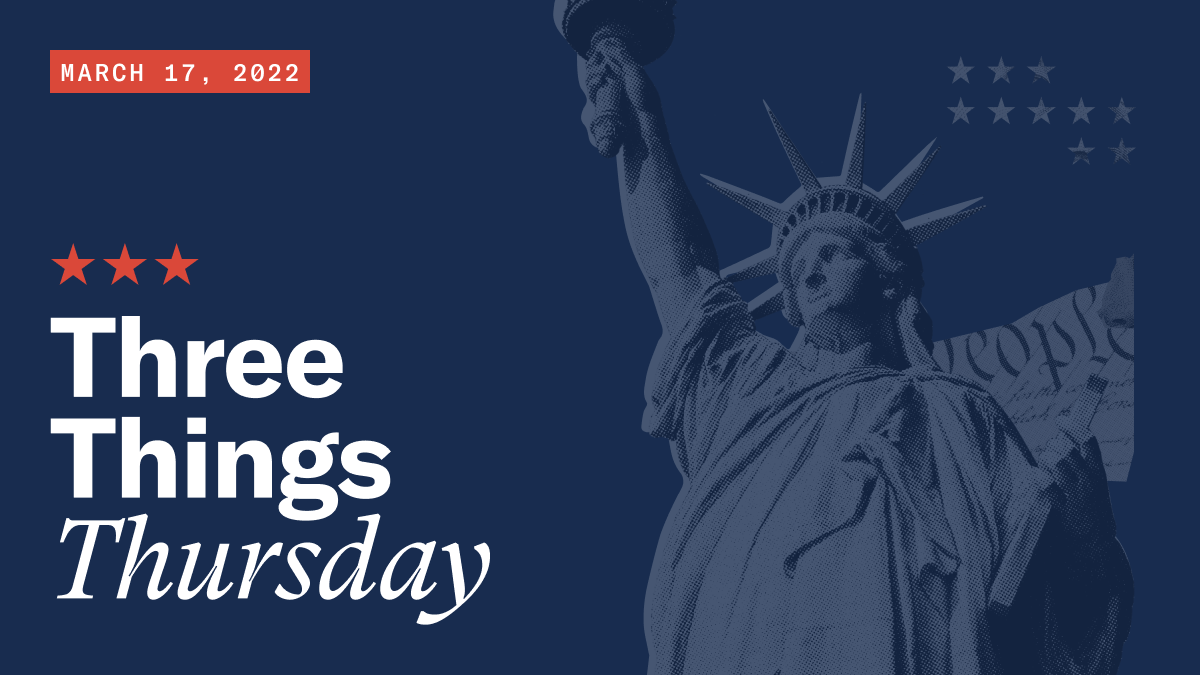 One of the odder quirks of our political system is how it’s warped the collective minds of Americans. In theory, in our democracy, the will of the voters is supposed to matter most. We are, after all, a country with a government that exists at the consent of the governed.

Yet thanks to the duopoly of our political system, most Americans tend to think party-first. Fairness in our system doesn’t necessarily mean fairness for voters; it means fairness for the two parties — the problem is, the parties too frequently seem to have forgotten about the voters, too.

(Good news: We have the tools to fix that).

In this newsletter, we’ve covered how in Texas’s recent primary election, just 6.3% of eligible Texans cast ballots to decide 95% of the state’s congressional representatives. It’s the Primary Problem in action. But expanding nonpartisan primaries and ranked choice voting is only part of the solution. Critically (and hopefully, obviously) key to ensuring better representation for voters is ensuring that voters have access to the ballot — something that was critically limited in Texas.

New figures show that at least 16,800 voters had their mail-in ballots rejected due to new identification requirements enacted by the state legislature this year. The figure — which puts the rejection rate close to 15% — is an enormous leap from the last midterm elections, where the rejection rate was just 0.3%. If voters can’t access the ballot, they can’t be represented.

In 2020, Alaska became the first state to adopt a Final-Four election system — powerfully combining nonpartisan primaries and ranked choice voting. Momentum has been building for similar reforms across the country. Now, Idahoans are making the case for them to be next.

In an op-ed by Ammon mayor Sean Coletti, Coletti argues that the reform would help ensure that all Idahoans have a voice at the ballot box, turning power away from a select few party members and giving it back to voters. Alaska will be the first to use top-four primaries, but Idaho could be next. Read the full piece here.

Finally, the New York Times addresses the Primary Problem. As the Unite America Institute uncovered last year, in 2020, just 10% of voters effectively elected 83% of Congress — a staggering statistic that throws into question whether our Republic functions at all.

Solving the Primary Problem is one of the most significant challenges facing our political system. Check out Unite America Executive Director Nick Troiano talking to the New York Times about what we’re doing to solve it here.