How one person can determine the election 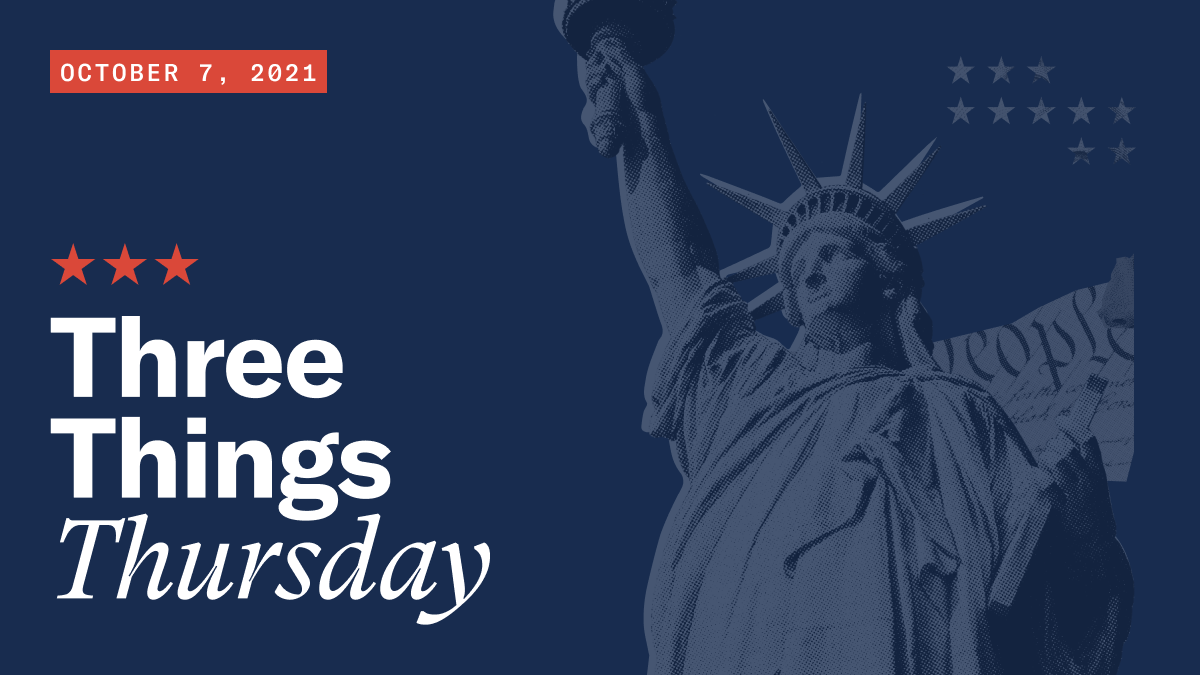 It is a PACKED week at Unite America — and for all of America, it seems. In DC, Congress is furiously debating key budget bills, while state houses grapple with new legislative redistricting maps. Here at Unite America, we’re eagerly working on a very exciting video project that I can’t tell you too much about yet… so instead, let’s just get into it.

Hawaii may be hundreds of miles away from mainland US, but that hasn’t kept them from catching the spark of reform. Over the last few years, reformers in Hawaii have been working diligently to put voters first, adopting vote at home statewide in 2019, and using ranked choice voting in their presidential primaries last year. Now, they may be the next state to adopt ranked choice voting statewide.

In an in-depth and rousing endorsement, the Editorial Board of Honolulu Civil Beat calls for Hawaii to join states like Alaska and Maine in adopting ranked choice voting for their elections — giving Hawaiian voters more choice, voice, and power in their elections. Traditional winner-takes-all elections have proved damaging to the representation of Hawaii voters in the past, and RCV offers a solution. Check out their piece here.

In the aftermath of the Big Lie of the 2020 election, state legislators across the country have been attempting to insert themselves into our election process, giving themselves more power, and opening up the door for election subversion. In a new analysis, our friends at Voting Rights Lab found more than 180 bills that had been introduced across the country that have attempted to shift power away from election administrators — opening up the possibility of election interference by disgruntled partisan elected officials.

It’s yet another example of the dangerous politicization of our elections. These types of bills serve only to create more uncertainty in voters, creating greater opportunity for an individual to reverse or otherwise negate the will of the people. Check out their full report here.

Finally, how do you create an election system that truly represents all voters? This week, former New York Democratic mayoral candidate Andrew Yang writes in the New York Post an appeal for nonpartisan primaries. In a city like New York — a solidly Democratic stronghold — the only election that matters is the primary election. Whoever wins the primary will almost certainly win the general election. Republican and independent voters are left out. Instead of having a vote that matters in a race that matters, they’re left to wait for the general election. Instead of being able to add their voice, and get a candidate who might represent them as well, their voices are forced into a false binary, meaning that their opinions are all too often left behind. What does Yang suggest instead? It might sound familiar.

“Instead of having closed party primaries that leave a lot of people out in the cold, important elections like the mayoral election should have an open primary — with all candidates — and then have the five finalists compete via ranked-choice voting in the general election.”