It’s not whether you win or lose 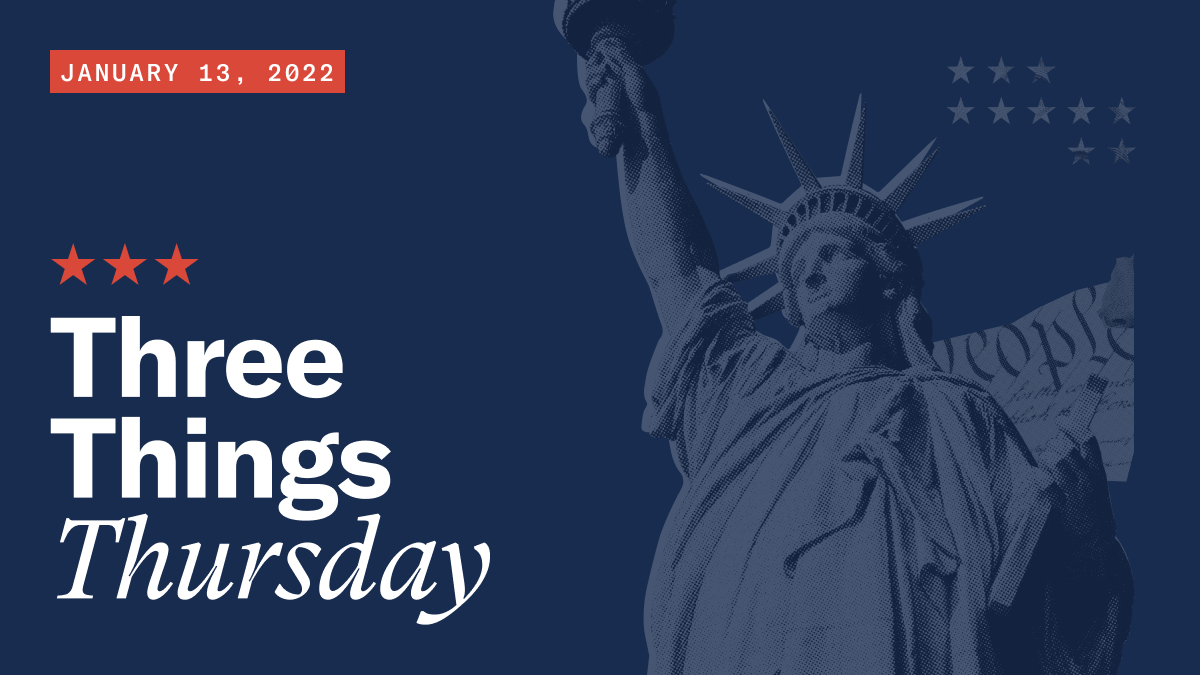 When I was growing up, there was a familiar adage my parents used when my sisters and I played sports: It’s not whether you win or lose, it’s how you play the game.

Indeed, the same can be said in politics. At the end of the day, it’s not whether your team wins or loses — it’s how they play the game. Or rather, how the game is played that matters. The rules and systems that determine how our politicians get elected play a far bigger role in determining the outputs of our government than who wins.

It’s why we’re all about rules here at Unite America — and why we want to make sure that America’s election rules ensure that voters are the real winners at the end. Here are three things:

As the US grapples with the fragility of our grand American experiment, a new report from our friends at Protect Democracy describes how electoral systems — rather than specific people, parties, or events — have had an outsized political influence on rising authoritarianism in our country.

From limiting competition to rewarding extreme and organized factions, our political system has set us on a path toward demise. Fortunately, we have the power to change the system by passing reforms like ranked choice voting and open primary. Read Protect Democracy’s full report here, and Unite America’s toplines on the report here.

Across the country, legislative sessions are beginning to kick-off, with state legislators heading back to capitols to debate, write, and pass new laws. More often than not, much of the work done by these state legislators will be overlooked by news outlets, who tend to focus more on national legislation than state bills — despite state bills playing an arguably much bigger role in our day to day lives.

As legislative sessions get rolling,I encourage you (if you haven’t already) to follow the Twitter accounts of the Voters First Project! Our teams in Virginia, Arizona, and Colorado are prepped and ready to keep you up to date with all of the information you need to know about these key battleground states. (Or, stay in the know by signing up for their email lists: here, here, and here).

Finally, I wanted to send you off with a bit of inspiration. In case you missed it: last week, we released a new video featuring an original poem by author Regie Gibson. Regie’s Open Letter to the America That Will Be is an inspiring call to action and reflection about why the work that we do together is so important.