Final-Five and Red Dogs and VA, oh my! 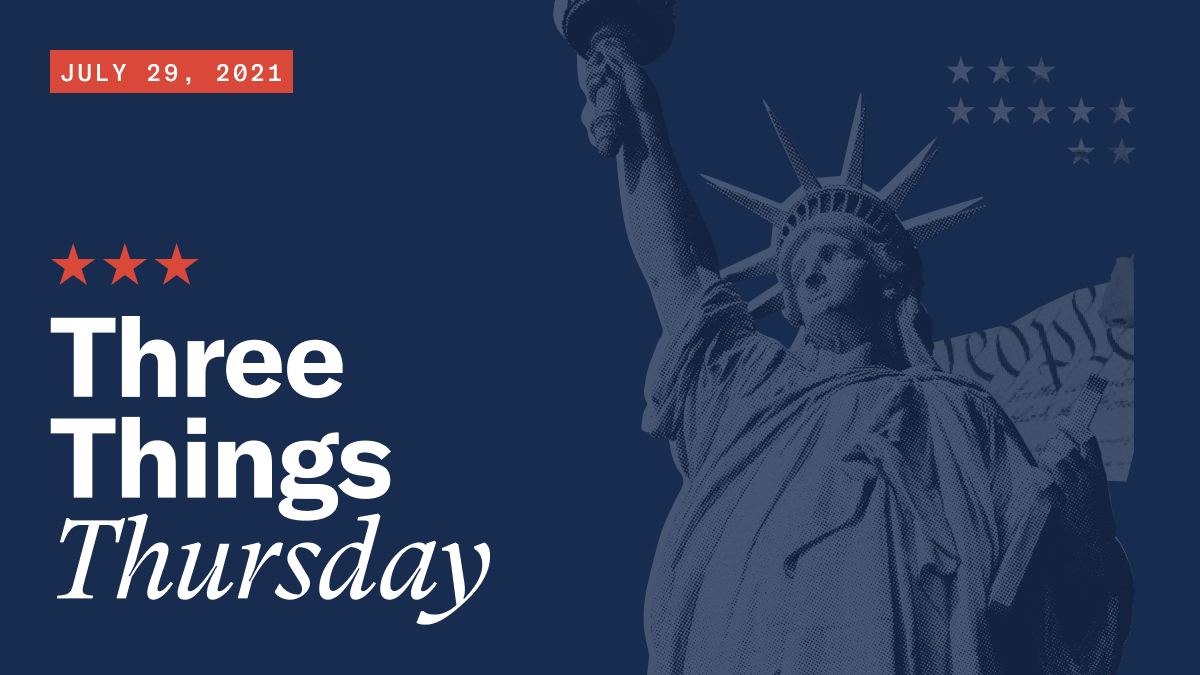 Just under 39,000 citizens voted in the race — in a district of about 554,000. That’s just 7% of the district, and a 50% decrease in turnout compared to the number of people who voted in the special election in May.

If you’ve ever wondered why your representatives don’t seem to be representing you, look no further. They’re representing the 7% of voters who elected them.

Luckily, the reform movement has the solutions needed to put voters first. Check them out in this week’s Three Things.

In The Washington Examiner this week, R Street Fellow Matthew Germer tackles the question head on, answering questions about how primary reforms like Final-Five Voting (which combine a top-five primary with a ranked choice voting general election) could help to reduce partisanship and increase consensus building in our lawmakers.

Germer argues, “In a top-four or final-five system, however, elected officials not only need to shore up their base, but they also must ensure that no candidate from their own party outflanks them from the middle. It is hard to overstate how significant a departure from the status quo this change would be.”

There’s a growing divide in the Republican Party, as the events of January 6th are split between those who are trying to rewrite history and cast blame elsewhere, and those who are willing to stand up for the truth. This week, the Washington Post’s Jennifer Rubin unpacks how election reform could make it easier for the Red Dog Republicans — those who believe in democratic principles and increasingly find themselves at odds with Republican leadership — to survive in politics.

Rubin writes, “If the top four or five candidates (regardless of party) made it to the general election, a conservative Democrat or pro-democracy Republican might have a shot at winning. The ability to draw other candidates’ second or third choices gives the advantage to candidates closer to the political center and penalizes radicals at either end of the spectrum.”

In case you’ve missed it, Virginia has been moving over the last few years, taking the Commonwealth from a restrictive place to vote, to a place where voters come first. Virginia has expanded vote at home, introduced a ranked choice voting pilot program, and critically, created a redistricting commission to ensure that politicians can’t gerrymander maps.

But there’s still a lot to be done. In the Virginian-Pilot this week, Unite Virginia Executive Director Matt Scoble writes about the voters first efforts happening on the ground in Virginia. Read the full piece here.