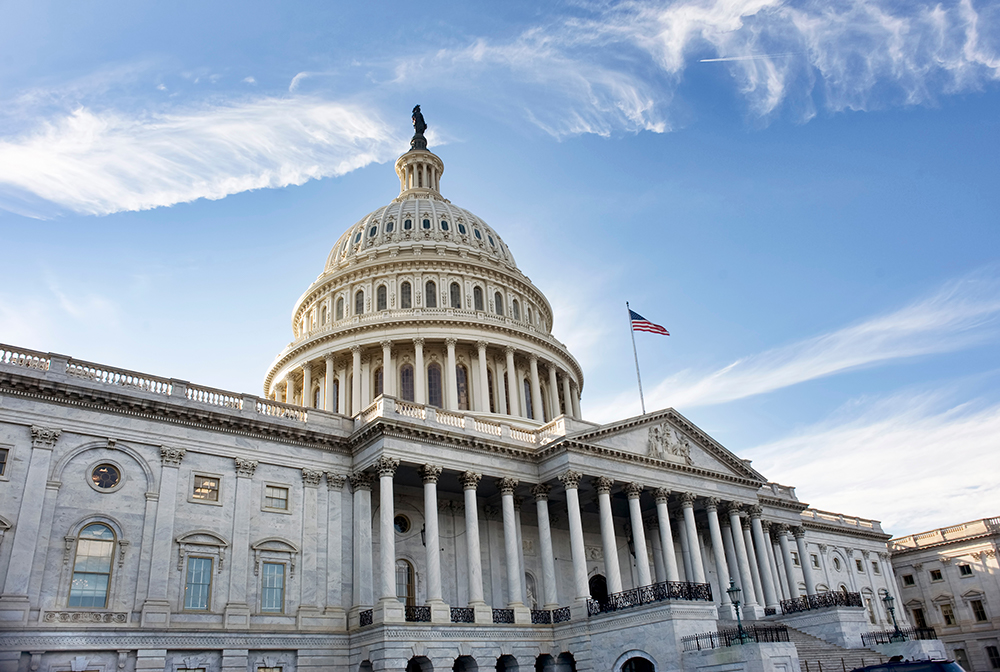 The topline: The House Committee on Modernization remains one of the preeminent bipartisan vehicles for collaboration on the Hill. Building off of the work of the committee during the 116th Congress, committee members of the 117th Congress recently passed 20 new bipartisan recommendations, which not only pave the fundamental groundwork for strengthening the institution, but also exemplifies how members can (and should) work across the aisle.

The House Committee on Modernization of the 117th Congress (also referred to as the HCOM) — chaired by Rep. Derek Kilmer (D-WA-06) and co-chaired by Rep. Timmons (R-SC-04) — passed their first round of 20 recommendations, 15 of which received unanimous support in committee.

The new package follows several hearings during which experts testified on ways Congress can better serve staff, and by extension, better serve their constituents. Their new recommendations will help strengthen staff compensation, benefits, and professional development, improve accessibility to the House, and professionalize internships and fellowships.

The House has also started to implement many of the 97 recommendations unanimously passed during the 116th Congress, which took effect in January after the adoption of the rules package for the 117th Congress. At the time of rules adoption, Congress made permanent the Office of Diversity, Equity, and Inclusion and also made several technological upgrades (such as the electronic filing of committee reports and electronic signatures; broadened use of legislative documents in machine-readable formats; and updated mailing standards, to name a few). At the same time, the HCOM was also renewed for the 117th Congress (and seven new members joined the committee).

As with any recommendations, a critical stipulation is funding for implementation. Chair Kilmer and Co-Chair Timmons recently testified in front of the House Appropriations Committee during the annual appropriations process. The subsequent 2022 legislative branch budget that just passed included 13.8% more funding over the previous year for congressional capacity, including substantial increases for key HCOM recommended line items.

Not unlike many reform proposals for Congress, there’s broad consensus amongst Americans for the HCOM’s recommendations: a new poll from Common Sense America (a project of the National Institute for Civil Discourse) finds broad support for the committee's proposals — in many instances over 90% — especially those focused on bipartisanship and civility.

Though tumultuous negotiations and partisan finger-pointing persists among peers, members of the HCOM continue to bring a culture to Congress based on civility and compromise. As highlighted by the Seattle Times editorial board, Chair Kilmer has emphasized that most of what is not working in Congress is not based on codified rules and procedures, but rather incentives, norms, and expectations. The HCOM has modeled the leadership they seek by instituting bipartisan retreats for members, and opting to sit next to members of the opposition party during committee sessions.

“Today, the Select Committee advanced a new set of bipartisan recommendations to make Congress work better for the American people,” said Chair Kilmer. “Staff are the first people our constituents encounter when they reach out to the federal government for help. They also help Members work through complicated policy questions and ensure that their constituents’ views are reflected in the policy making process. Members can’t do their jobs without the support of staff and that’s exactly why Congress needs to do more to support them. That’s why most of today’s recommendations focused on enhancing the recruitment, retention, and diversity of congressional staff. This committee was also proud to advance additional recommendations to make the House more accessible for people with disabilities. The People’s House needs to be accessible for all people.

Thanks to the bipartisan leadership of the HCOM, best-practices shared from expert witnesses, and strong advocacy amongst over 20 good government organizations, real progress is being made in the House.