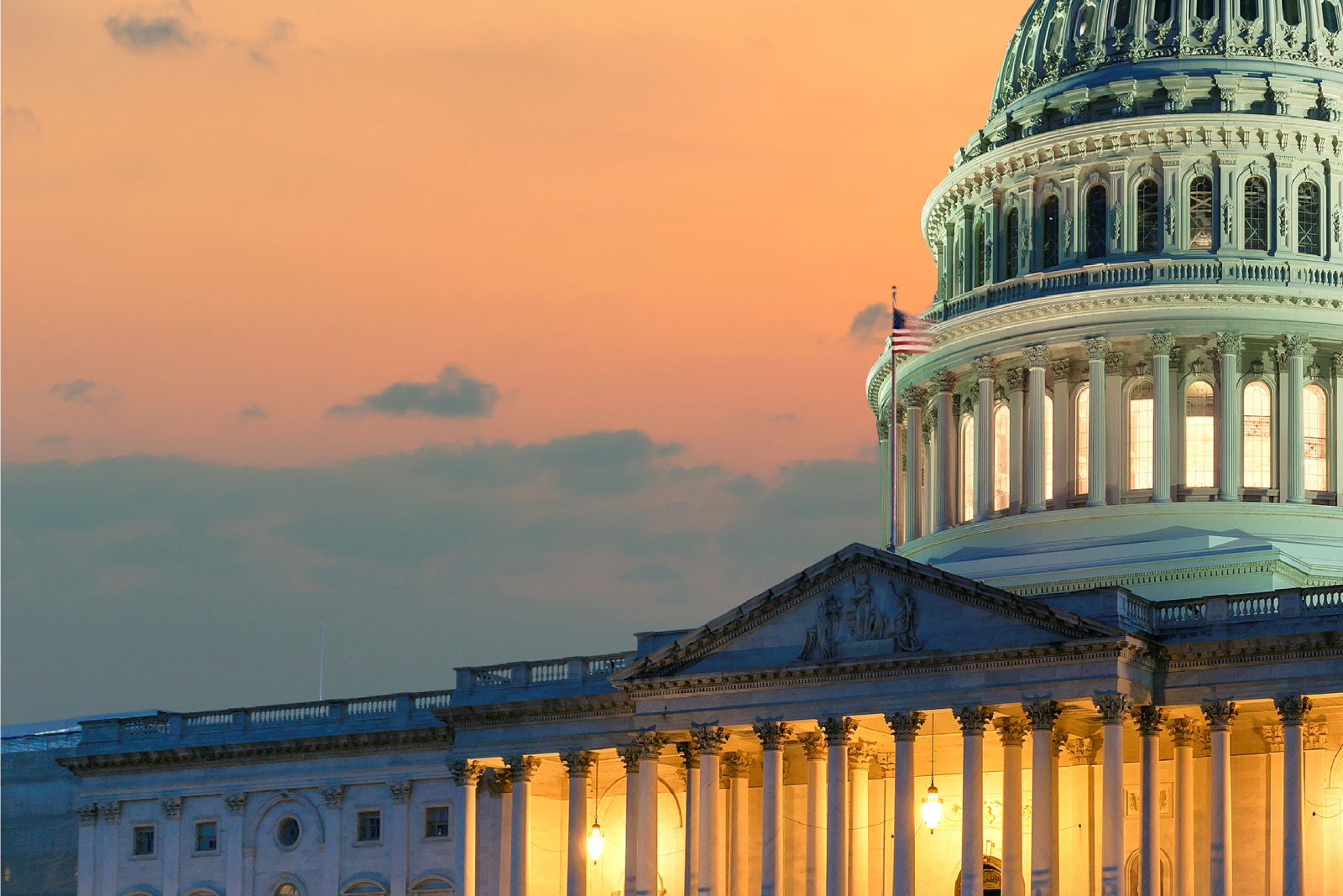 Congress should turn to incentivizing the adoption of standards through federal funding that rewards states for safe, secure, accessible elections.

At many moments over the past few years (especially this one), the federal election showdown in Congress has felt quite existential: democracy is quite literally on the line.

But what’s always given us solace here at Unite America is that throughout our history, the laws and rules of democracy have been written as Americans, rather than as partisans.

If you look past the doom and gloom of the media headlines, you’ll find that advocates, reformers, and even some politicians, are coming together to seek compromise, common ground, and most importantly, what’s best for the future of voters and election administrators.

A new report released by Bipartisan Policy, American Enterprise Institute, Issue One, R Street, and Unite America highlights the policy synergies that exist across states — both red and blue — which are fundamental to a free, fair, secure voting experience. The “Prioritizing Achievable Federal Election Reform” report outlines 14 potential policies that states can adopt.

A state-by-state view of how well each state is doing in meeting the minimum standards outlined in the report.

One size fits all mandates have never served states: that’s why the working group identified bipartisan solutions in four key areas built on existing alignment between Republicans and Democrats — voter registration, casting a ballot, counting they vote and cyber/physical security — which have a nonpartisan impact, improve election administration, voter confidence, and ultimately, democracy in the U.S.

The incentive-based system would reward states with federal funding if they meet the minimum standard, and help close the gaps in the American voting experience.

Here’s the compelling part: Colorado and Georgia currently meet all proposed minimum standards, and Alaska, Arizona, Florida, Hawaii, Rhode Island, Virginia, and Washington meet all but one. Red, blue, and purple states have demonstrated a remarkable capability to administer elections without favoring one party over another by putting voters first. The variety of states with these election reform proposals already in place reflects that sound policy on democracy can be bipartisan..

As those in Washington turn the page on the current debate and look for a path forward on federal voting reforms, bipartisan leaders from both aisles already looking at important priorities like fixing the Electoral Count Act and the Voting Rights Act should consider incentivizing states to make common-sense upgrades to their election infrastructure that make elections more secure, accessible, and transparent.

Doing so on a bipartisan basis will increase faith in our democratic systems, at a time when we need to boost confidence in our democracy among voters of all political stripes.

Recommendations in the package include: