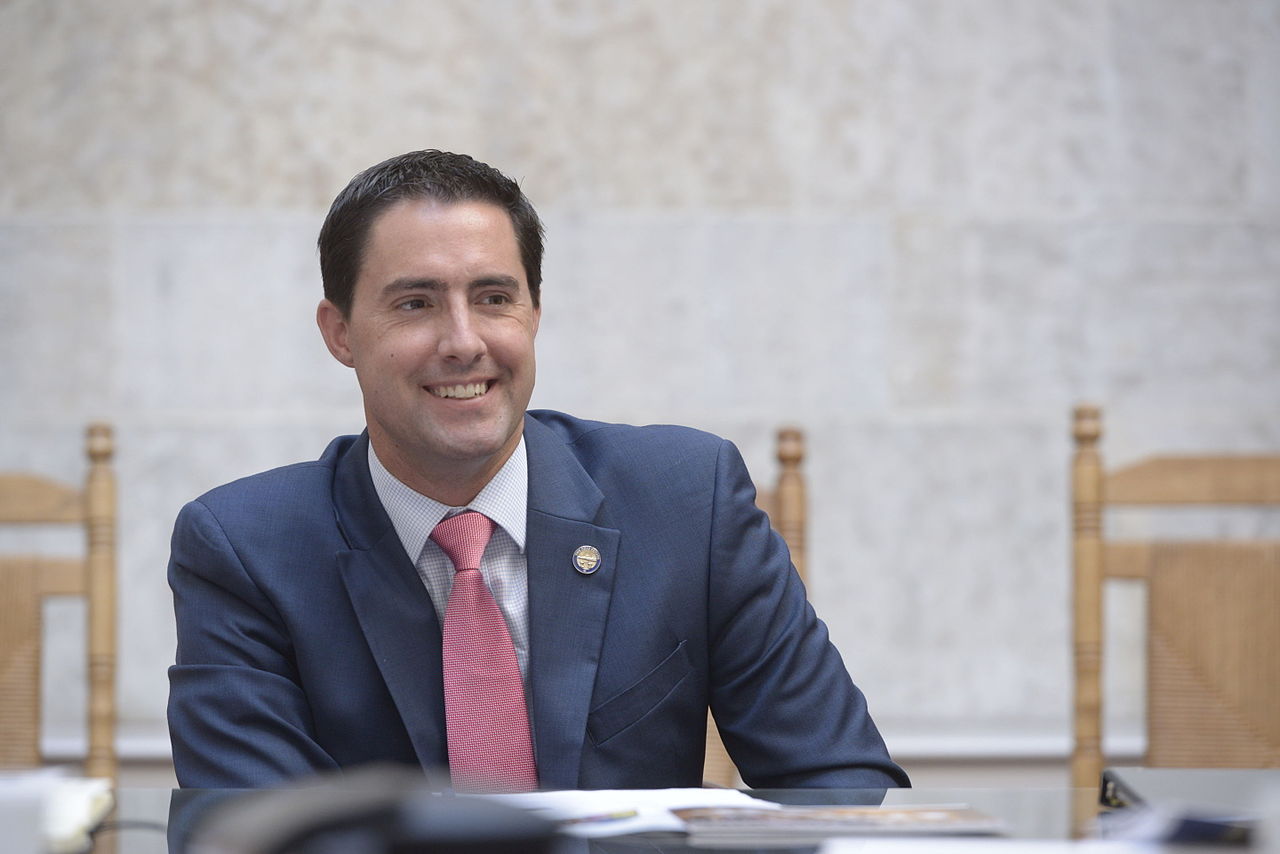 Vote at home has quickly become a political bludgeon. Despite numerous studies showing that vote at home provides no political benefit for either party, Republicans have been slow to adopt the measure that will ensure voter safety and election security this November.

It makes Ohio Secretary of State Frank LaRose's actions all the more remarkable. LaRose, a Republican, has been a national leader in how to adopt vote at home. His actions have made Ohio one of the most well prepared states in the nation.

In a new opinion piece this week in the Cleveland Plain-Dealer, Deputy Director, Reforms and Partnerships Tyler Fisher, along with R Street's Marc Hyden write about why Ohioans should be proud of their secretary.

"Given all this — and that we’re still in the midst of a debilitating pandemic — it’s heartening to see that the Buckeye state has prudently taken action. Republican Secretary of State Frank LaRose is preparing voters and election administrators alike for an unusual election. Instead of dragging his feet, Secretary LaRose acted quickly and decisively, putting together a bold Voters First plan ahead of the primary elections, while providing guidance through his Ready for November Task Force."