Infrastructure deal is last of its kind without systemic change 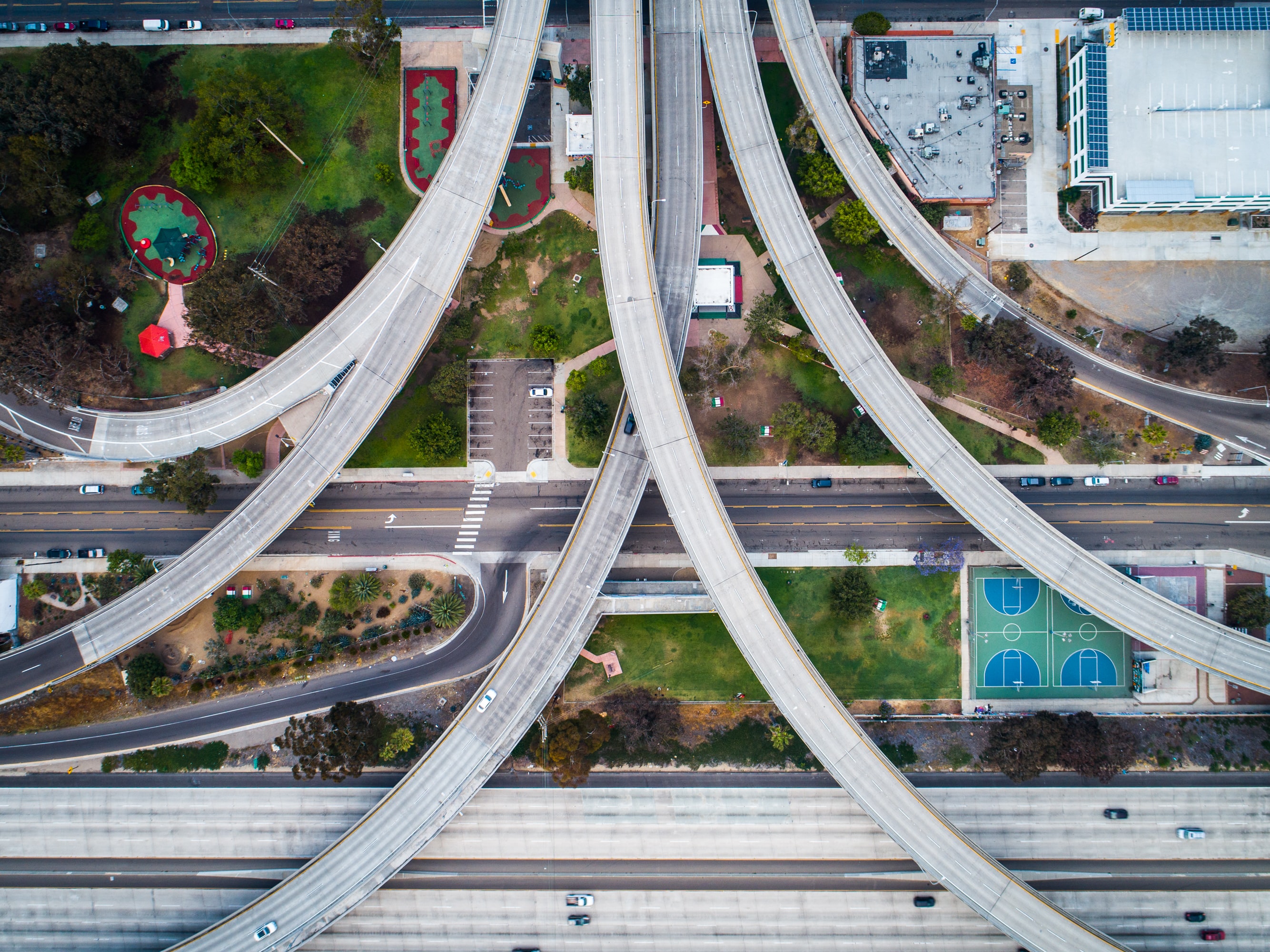 Congress finally passed a bipartisan bill... but has the wind really changed on compromise in the People's House? Unite America Executive Director Nick Troiano writes in The Hill about the structural reasons bipartisanship is so rare in our political system — and what can be done to change that.

"Our nation’s political infrastructure is crumbling, and the bridges between both parties are collapsing. Similarly, we must invest in our democracy – by advancing nonpartisan electoral reforms that put voters first and fundamentally improve governing incentives."