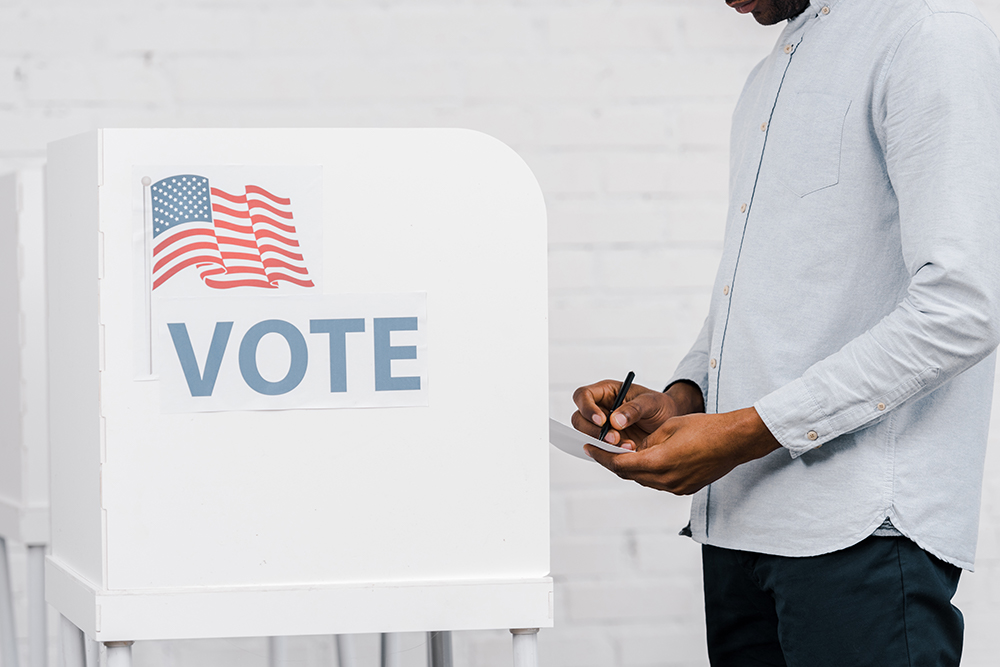 Fair representation in office — whether it be ideological, geographic, or demographic — fundamentally helps ensure laws passed serve all people.

However, at most levels of government, elected leaders are not representative of the constituencies they serve, especially when it comes to descriptive representation.

While trends suggest that in terms of gender, race, and ethnicity, state legislatures and Congress are gradually moving toward greater parity, electoral reforms can help play a key role improving representation for underrepresented groups.

In a new analysis of over 1,422 candidates in 398 single-winner RCV elections across 27 jurisdictions, FairVote policy experts evaluated the impact of single-winner ranked choice voting on communities of color (from both the candidate and voter perspective). Over half of the RCV elections in question were held in districts where voters of color outnumber White voters.

Their research particularly focuses on how candidates of different race and ethnicity consolidate support through the instant runoff process inherent and RCV, and also the way in which voters interact with a RCV ballot.

FairVote’s report adds great value in the national context of reform: as they highlight, over 9 million voting-age citizens live in jurisdictions that have either adopted or plan to implement RCV in upcoming elections. Momentum for the reform is evident in the seven municipalities that have passed RCV since last fall, and the upcoming implementation of the reform in New York City’s June primary.

“If more candidates of color are running for office, and more communities are embracing ranked choice voting, this report’s findings indicate a national embrace of the reform is well-timed; it will even the playing field for candidates facing competitive elections, and it will empower voters to make determinations based on their values and ideals, rather than calculate electability, in the voting booth.”

As Unite America’s executive director Nick Troiano recently opined in a Real Clear Politics piece, our system as designed often produces unrepresentative outcomes, but can be redesigned to produce better ones.

As FairVote finds, ranked choice voting can help do just that.