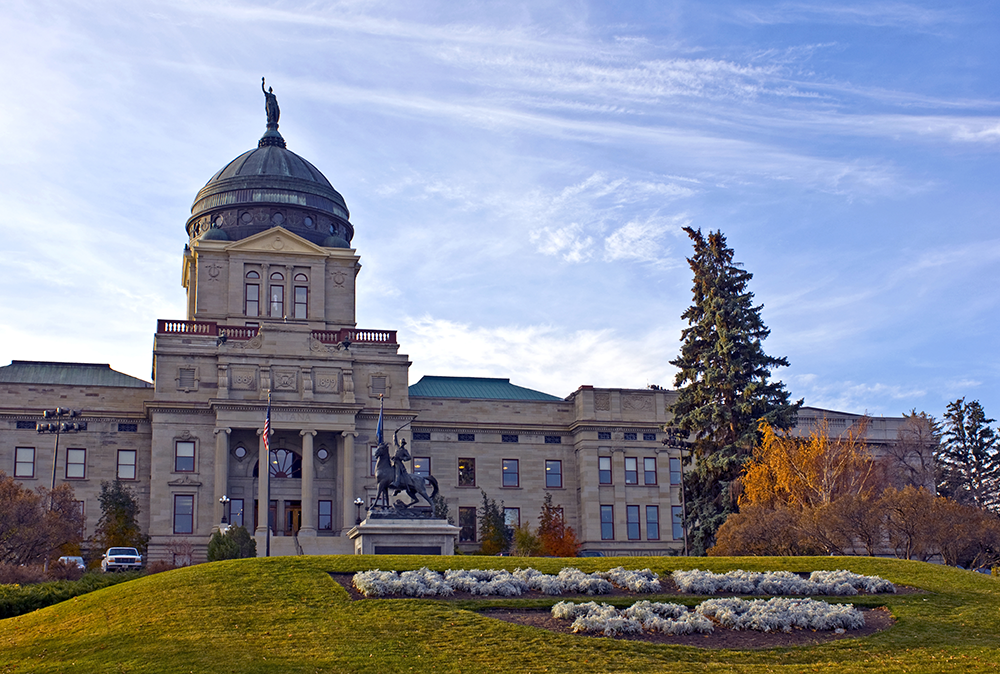 As states introduce new election laws in response to the 2020 election, some Republicans seek to restrict access or impose barriers to voting, especially by mail. However, the 2020 election demonstrated how mail balloting is secure and did not hurt the prospects of electing Republicans in down-ballot races.

Across the United States, hundreds of bills are being introduced in response to a historic 2020 election — the expansion of absentee voting, increased turnout, and delayed election results pressure-tested state election systems like never before.

While many states are seeking to expand voter access, over 100 bills in over half of states are pursuing legislation to restrict voting. Requiring an excuse to vote by mail, requiring two witness signatures, and banning ballot drop boxes are just a few of the policies introduced against the grain of safe, secure, accessible mail elections.

Leading up to and following the 2020 election, many Republicans, in particular, seem convinced that mail balloting not only posed a threat to election integrity but also their (re)election prospects.

Ironically, the facts tell a different story. Not only did top federal election officials declare the 2020 election the most secure in American history, but Republicans actually held or gained in many places — including the House and state legislatures — even when vote by mail was expanded.

Look no further than the ruby red state of Montana. The state quickly pivoted to conducting their June primary entirely by mail, automatically sending all registered voters a ballot following the onset of the coronavirus pandemic. Turnout soared: 58.7% of registered voters returned a ballot in the all-mail election, the best primary turnout in 50 years, making Montana the leader among all states, including those with mail-ballot centric primaries.

In the general election, 46 of Montana’s 56 counties again conducted their elections almost entirely by mail with return postage paid. Turnout reached the highest it’s been since 1972, with nearly 81.3% of registered voters participating, up nearly 7 percentage points from 2016. Though in-person voting was maintained, around 73% of total ballots cast were returned by mail.

Subsequently, Republicans rode a red wave to victory: Greg Gianforte won the race for Governor, flipping the seat in Republicans’ favor by 12.8 percentage points, and ending 16 years of Democratic gubernatorial leadership; Sen. Steve Daines (R) and Rep. Matt Rosendale (R) won re-election to the Congress by over 10 percentage points; in the statehouse, Republicans flipped several seats, leaving the majority in both chambers “ironclad”; and, Trump carried the state handedly.

The big electoral gains of GOP candidates for Governor, Congress, and State Legislature in Montana – amid historically high mail balloting and turnout - make it all the more confounding that it is one of the states now trying to restrict voter access.

Though Trump and many Republicans vocally discouraged voting by mail this past cycle, there’s a clear conservative case for the reform. And a number of Republican officials understand this; as the R Street Institutes explains, many Republican governors and elected officials from Alaska to Missouri actually promoted changes to expand mail ballot systems for primaries and the general election. In the lead-up to the general election, Republican election lawyer Benjamin Ginsburg persuasively argued, “The president’s words make his and the Republican Party’s rhetoric look less like sincere concern — and more like transactional hypocrisy designed to provide an electoral advantage.”

Despite the current narrative, there is reason for optimism: over 400 bills in 35 states have been introduced to expand access to voting, including changes to absentee policy. For example, states like Vermont are working to make universal ballot mailing a permanent process after successfully pivoting to an all-mail general election.

Though voting systems are under siege, it’s important to link the impact vote by mail systems in particular had this past election: in part, they helped pave the way for increased turnout, greater flexibility amidst the pandemic, and the most secure election to date. New policy should take this into account, and ground changes with the positive impact reform seeks to achieve: putting voters, not party politics, first.

As the charts show, Montana Republicans performed well at every level of elected office in 2020 amid record vote by mail participation and voter turnout.