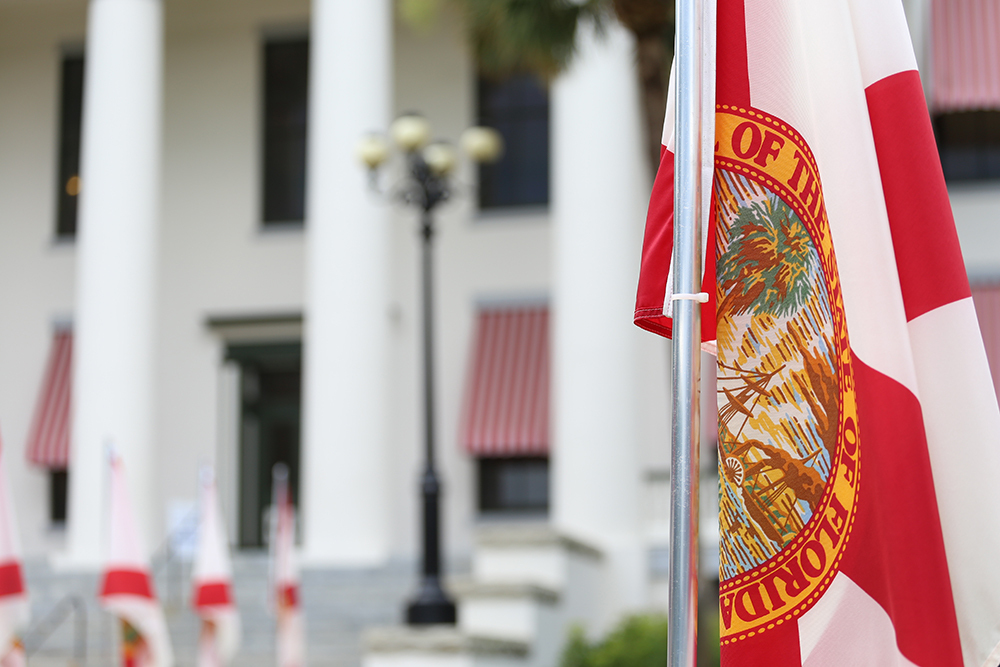 When it was announced that Florida’s Amendment 3 to open primaries to all voters had came up just short, many were disappointed. The campaign, led by All Voters Vote, had worked tirelessly to share the message and vision of abolishing closed primaries in favor of a nonpartisan primary system in which all candidates would compete on the same ballot. There was real excitement, genuine momentum, and tangible hope of a better political future.

For a constitutional amendment to pass in Florida it must pass with 60% support. Amendment 3 received an impressive majority and strong showing of support, though less than what was required.

It’s no wonder the parties campaigned against the measure. By replacing party primaries with nonpartisan primaries — like those in place in Nebraska, Washington, and California — politicians are forced to represent all their constituents, not just the party faithful. The Miami Herald described this opposition well:

“If the top dogs at both the Florida Democratic Party and the Republican Party of Florida are violently opposed to an idea, it’s probably an idea that benefits people who don’t make their living in politics."

Amendment 3 boldly took on the cause of voters -- putting voters first, rather than the parties who have historically monopolized Florida politics. In most campaigns, the focus is to push a policy or candidate that strengthens the power parties holds. Instead, Amendment 3 strove to improve governing incentives so that elected officials would be incentivized to govern in the public interest, over any partisan or special interest.

If Amendment 3 passed, Florida’s closed primaries for state-level offices would have changed to a top-two nonpartisan primary system. Rather than primaries staying confined to the bounds of their parties and voters, this new system would allow all candidates to be on the same primary ballot. After the votes are counted, the top two candidates would advance to the general election, regardless of party affiliation.

The Sunshine State’s current primary system has been in place since 1913, 107 years. Just as times have changed, Floridians are beginning to realize that their elections must evolve to meet the needs of today. The historically disenfranchising closed primary system is already becoming a thing of the past across the nation. In fact, Florida is one of only nine states that continues to bar independent voters through the use of closed primaries, putting Florida behind the majority of the country in election innovation and modernization.

The fact remains that voter enfranchisement should not be a complex and controversial issue. Rather, it should be a simple and universal truth: all voters should be given the opportunity to vote.

During this campaign the question of whether open primaries would enfranchise voters actually came into question. Despite the fact that the reform would have enfranchised millions of minority voters in primary systems and that 70% of Black Floridians supported the reform, Democratic operatives pushed a narrative that putting voters first could have a negative impact on minority representation. As the former chair of the Florida League of Women voters wrote, in criticizing the League for reversing it’s long-held support for the Amendment at the last minute, weaponizing a false argument is a disservice to those who must need enfranchisement:

“The African American community has been at the forefront of democracy reform for 200-plus years, and people know that. Democratic Party activists claiming that open primaries will negatively affect the Black community is the equivalent of yelling fire in a crowded theater. People will listen. And yelling fire when you know there isn’t one to protect your own partisan interests does a disservice both to crucial political reform efforts, and to the Black community.”

In the future, there will surely be opportunities for electoral reform because there are people — as evidenced by Florida’s strong showing on Amendment 3 — who are demanding it. People who understand that we must put the good of the country over partisan interests.

‍All Voters Vote undeniably succeeded in educating Floridians about election reform and established a model that could be successfully implemented in other reform-ripe states. A strong majority of voters favoring reform in one of the country’s most contested swing-states is encouraging news for reformers everywhere, and something to build off for the future.