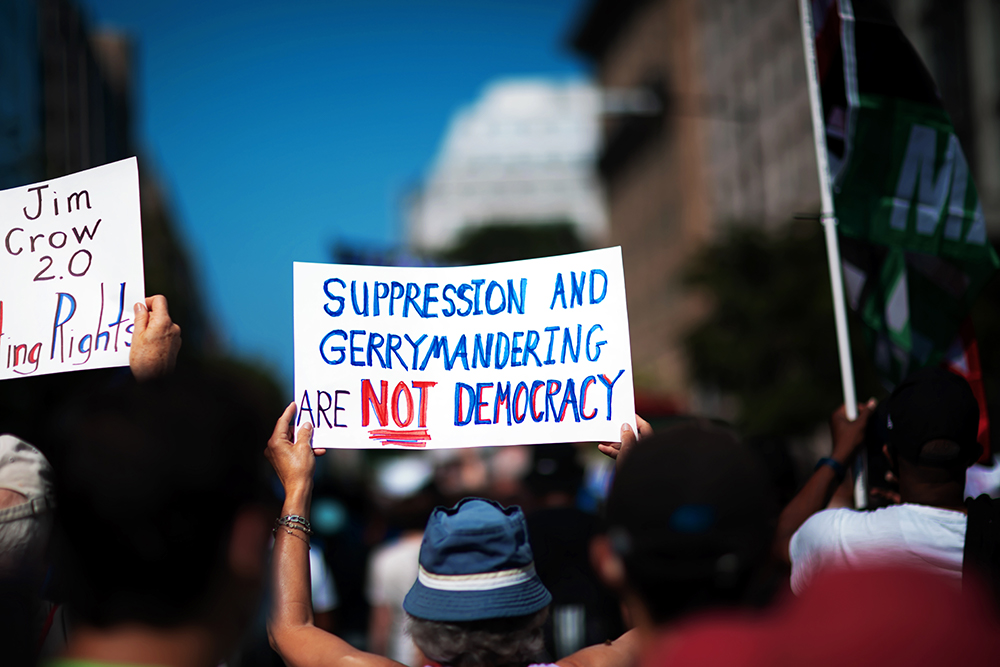 In a recent article, New York Times journalists Nick Corrassanti and Reid Epstein posit that gerrymandering is killing competition across the US, creating safe districts that ensure one party’s victory over the other. The impact, they argue, is that all voters are taken out of the equation, as the dominant party nominee is all but guaranteed to win.

Of course, that’s only partially accurate.

In a response, Unite America Democracy Fellow Richard Barton argues that the Primary Problem, not gerrymandering, remains the limiting factor on which voters have a say, and which do not.

Check out his thoughts below:

Re ‘Taking the Voters Out of the Equation’: How the Parties Are Killing Competition

Gerrymandering does not take all “voters out of the equation.”

In fact, the manufacturing of uncompetitive general elections empowers small groups of unrepresentative voters who turnout in primary elections. For most members of Congress, the primary is the only election that matters. Consequently, as Unite America found a mere 10% of voters effectively decided 83% of Congressional races in 2020. The intensified gerrymandering efforts of both parties will make Congress even more unrepresentative.

The term “safe seat” is also a bit misleading.

About 395 districts — out of 435 — are “safe” from competition from the other party, but these seats are not safe for incumbents from challengers within their own party. Rather, as former Congressman Israel describes in this piece, incumbents feel threatened by ideologically extreme activists with outsized influence thanks to partisan primaries. In my recent article in the peer-reviewed journal Party Politics, I found that the mere possibility of a primary challenger pushes both parties to their extremes and prevents bipartisanship in Congress.

America has a Primary Problem. The solution? Abolish partisan primaries.