Vote Like Your Life Depends on It. Mine Does 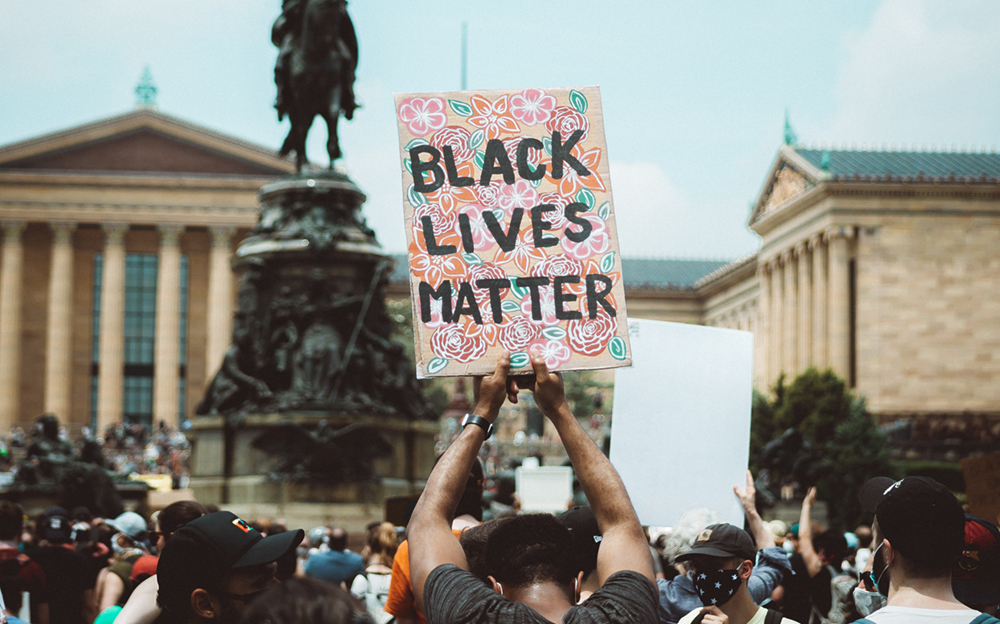 In order to create meaningful change, we can begin by addressing our political systems.

“The movement’s road map for fixing our broken political system and empowering all voters includes:

These reforms undercut the duopoly’s toxic grip on American politics and put our country’s interests ahead of the parties’. These reforms also would level the playing field for women and minority candidates, giving us not just the empathy of our white friends but also the powers and privileges they’ve long enjoyed. Then, maybe, we can strike a powerful blow against systemic racism with a more functional government, potentially capable of tackling issues like police and criminal justice reform.”