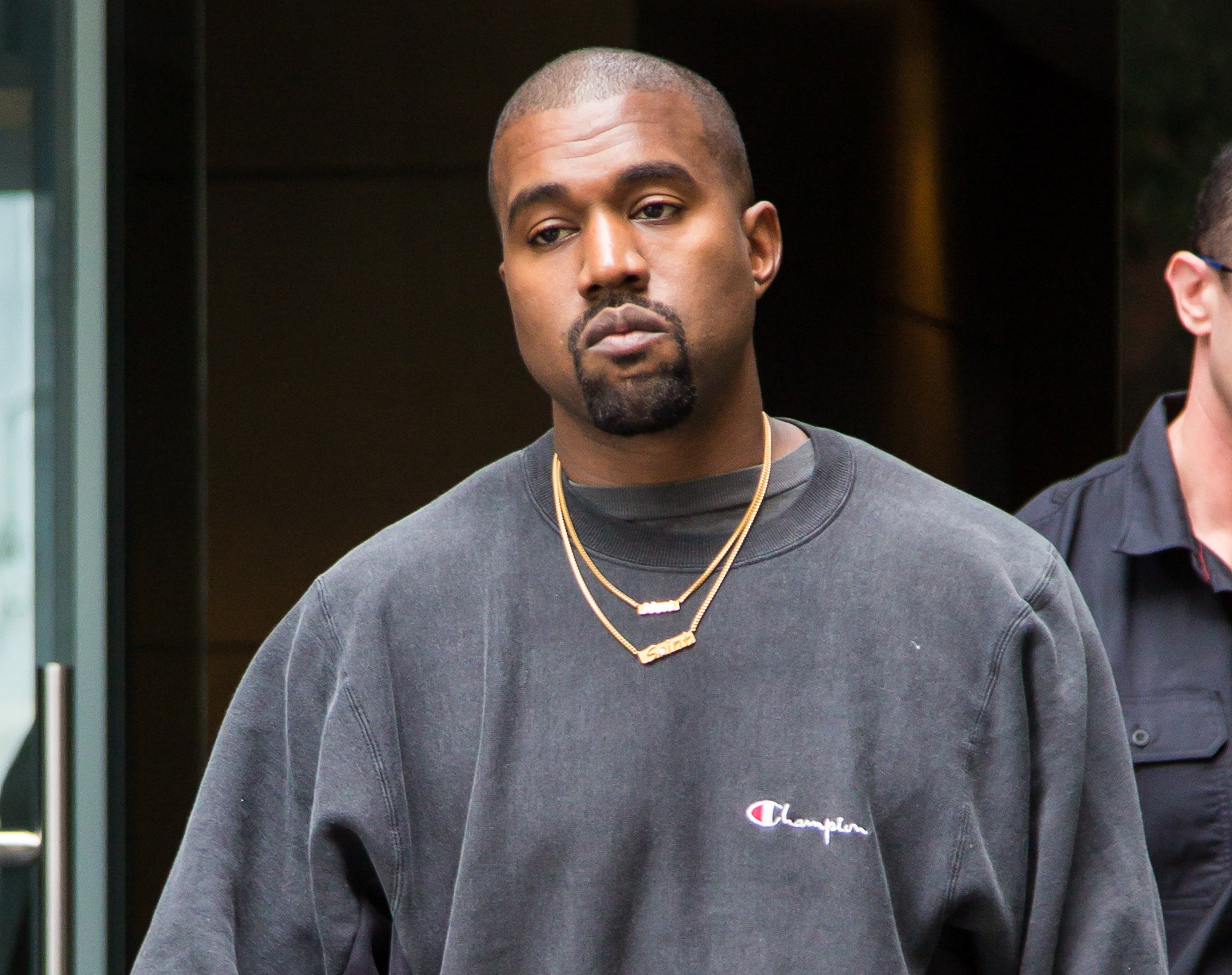 Two words that spark interest and excitement for some -- supreme panic for others.

Even though Kanye West’s presidential “announcement” would not be not official until he files candidacy paperwork, his announcement stole the attention of the media and voters alike.

West announced his faux candidacy as any celebrity does — he tweeted it.

Following the announcement, Democrats and Republicans alike rushed to warn voters to not “waste” votes by voting for West.

More than anything, West’s presidential announcement has spurred conversations around third parties, spoiler candidates, and the need for alternative voting methods.

Despite the perceived strength of the two major parties, the reality is that millions of Americans would likely vote for a third party if there was a way to avoid the “spoiler effect.” When asked why they don’t vote, nonvoters consistently lament the number one reason is their ballots lack choices they believe in, yet despite broad public consensus we should have a third party, Americans usually don’t support them.

Creating a system that allows voters to support candidates challenging the two-party duopoly is critical to empowering voters.

The system exists. Ranked Choice Voting can improve our elections.

Ranked Choice Voting, or RCV allows voters the option to rank candidates in order of preference. The first place vote indicates the voter’s top choice, their next favorite gets a second place vote, and so on. After votes are calculated, if no candidate receives a majority of first place votes, the last place candidate is eliminated and the votes are redistributed to the voter’s next choice. When a candidate finally obtains a majority, they are declared the winner.

This system would be beneficial for voters who want to support candidates like Kanye, but also in other races with more than two candidates.

Ranked Choice Voting can be implemented anywhere, and the movement is gaining popularity across the nation.

Upon West’s presidential announcement, entrepreneur and owner of the Dallas Mavericks, Mark Cuban brought attention to RCV on Twitter and noted its ability to allow voters to rank Kanye West ahead of other candidates, without a fear of a “wasted vote.”

Beyond Kanye, Ranked Choice Voting would likely encourage participation from much more serious third party candidates. A more open system will create opportunities for competition against the two-party duopoly.

Representation does not have to be sacrificed for people to express their preferences beyond the two-party system. By implementing Ranked Choice Voting, Yeezy may obtain a few more votes, but more importantly, voters would be enabled to honestly vote for the candidate that best represents them whether they are from a major party or not.