Gerrymandering study from the University of Maryland Confirms Partisan Benefits 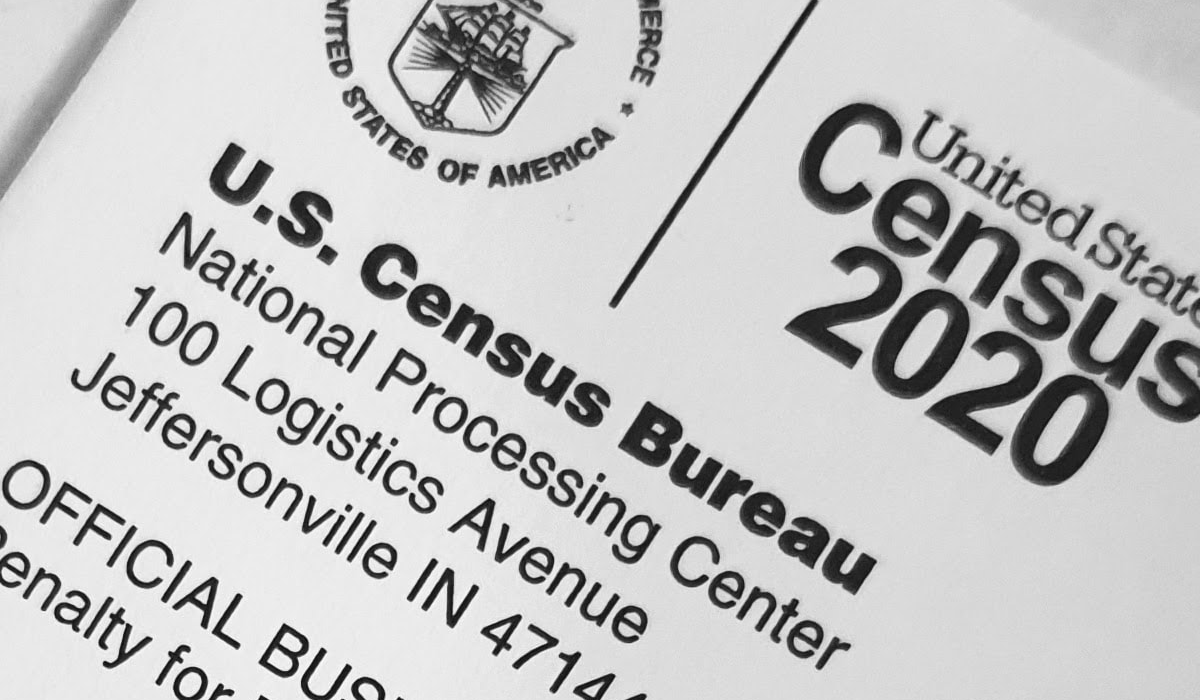 Researchers at the University of Maryland recently published “Political Control Over Redistricting and the Partisan Balance in Congress,” a study that reviews the advantages obtained by the political parties through the practice of gerrymandering. The results confirm what many experts believe to be true: gerrymandering clearly translates into advantages for those who practice it.

Following every decennial census, states use different processes to draw state and congressional district maps to account for population changes in districts. Oftentimes, in states where party members are charged with drawing maps, gerrymandering results in districts drawn to the advantage of one party -- translating into unfair election success and representation.

Gerrymandering is weaponized to include favorable voters and disclude others. This is commonly referred to as “cracking” and “packing.” “Cracking” spreads out voters among multiple districts to prevent them from winning a seat. When voters are “packed,” similar voters are concentrated together in a district to ensure an easier win for one party.  As a result, before any ballots are cast, officials can select who their voters will be and ensure easier elections for themselves the parties they represent.

As a result, before any ballots are cast, officials can select who their voters will be and ensure easier elections for themselves the parties they represent.

The research conducted by the University of Maryland provides mathematical evidence of advantages derived in the United States House of Representatives from gerrymandering: over the past 50 years, the advantages gained in terms of Congressional seats are not statistically significant, but over the past two decades, the partisan advantages are more clear.

As gerrymandering has become more prevalent and extreme, it has increased Republican representation by 9.1 percentage points in the House of Representatives since 2000. In 2011, the research suggests, redrawn district lines materialized in the form of 27 new Republican congressional seats.

The GOP, however, is not the only party reaping the benefits of partisan gerrymandering. In Democratic-leaning states with more than 5 congressional seats, partisan gerrymandering by Democrats decreased Republican representation by 8.9 percentage points in the House of Representatives. The margin was greater in states with more than 10 house districts, decreasing Republican representation by 12.6 percentage points.

Partisanship and polarization are plagues that have tarnished politics in the United States. In the 2000s, partisan gerrymandering accounted for 57% of the difference in Congressional seats held by Republicans and Democrats. For a political system that needs unity, gerrymandering is empowering parties to pull us further away.

Practices like partisan gerrymandering fester our partisan divisions and prevent progress on important public policy problems. To address the root cause -- dysfunctional governance -- we need root cause solutions that change the incentives in the system.

By adopting independent redistricting commissions, district lines can be drawn in a nonpartisan way that puts power in the hands of voters.

Take Arizona’s experience for example. By instituting independent redistricting, elections became more competitive. Elections had an average margin of victory more than 28 percent lower than that of the United States as a whole.

Around the nation, other states such as Arkansas, Nevada, Oregon and Virginia are also moving to end gerrymandering. The rest of the nation should follow their lead.

More competition is essential to ensuring legislators truly do represent their constituents. If states get serious about eliminating gerrymandering, it will be a crucial step in improving the health of our democracy and guaranteeing fair and representative elections to all.