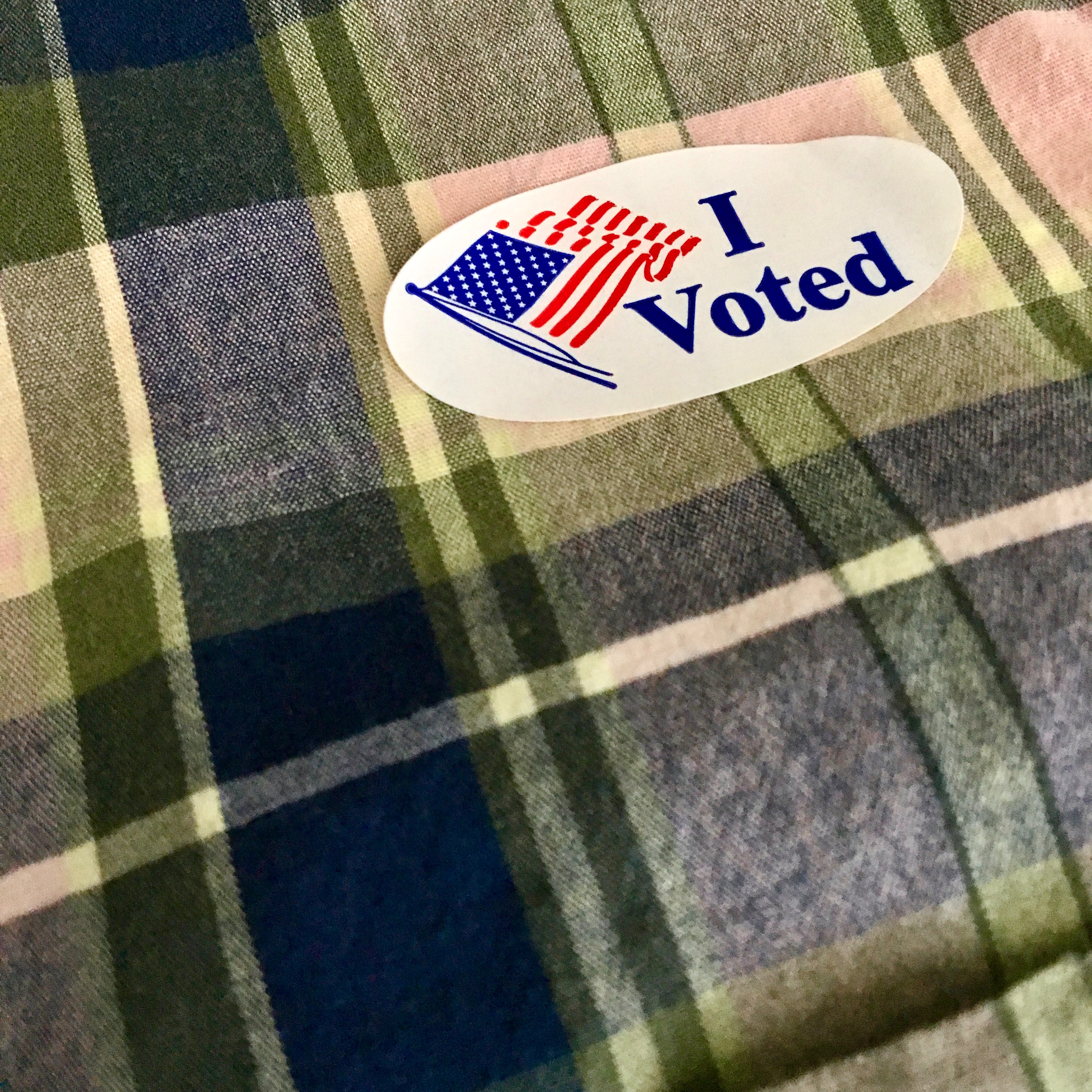 A bright spot on election day was the success of vote-at-home systems. According to Secretary of State Brad Raffensperger, Georgia sent requests to 6.9 million registered voters to vote by  absentee ballot. In past primaries, approximately 40,000 people opted to vote absentee, but Tuesday’s primary election had over 1.2 million absentee and early voters, after 1.5 million voters responded to the application the Secretary of State sent.

While the expansion of absentee voting in Georgia was largely a success, Tuesday’s election illustrates further work needs to be done before November.

It is estimated that 96% of absentee ballots were delivered to those who requested them. While this percentage is high, the remaining 4% of undelivered ballots may have accounted for longer lines at the polls that threatened to disenfranchise thousands of voters, especially minorities.

Despite the success of the state’s absentee program,reduced in-person polling locations, malfunctioning poll machines,a shortage of poll workers, and a lack of provisional ballots led to election mayhem.

These are flaws that can be fixed.

There is hope for November, but urgent action is needed.

If states take pre-planned measures to scale secure and efficient methods for voters to vote at home, November could see a successful election on multiple fronts. Other states should follow Georgia’s lead and mail absentee ballot requests to all voters. Doing so will ensure all voters are given an equal opportunity to have their voice heard, and will ultimately increase voter participation.

By scaling a secure vote at home system early on, absentee ballots will take pressure off in-person polls. This will mitigate the impact of malfunctioning machines and limit unnecessary exposure to Covid-19.

Likewise, our democracy will reap the benefits of higher voter turnout in a very important election.

A fair, safe, and reliable election is possible. It is now in the hands of the states to assemble election options that keep voters first.