Few Americans have a say in most congressional elections 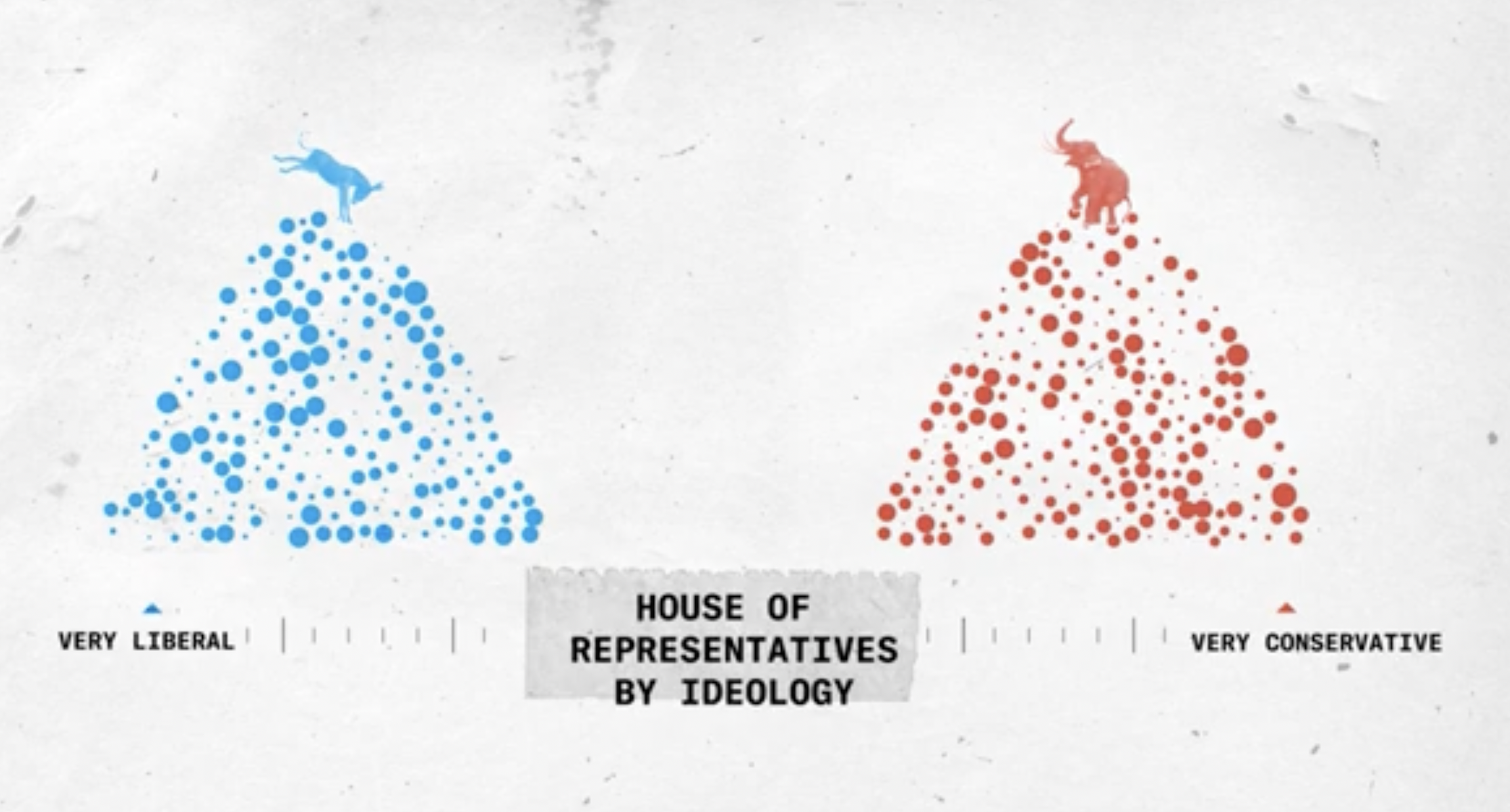 Sara Swann of The Fulcrum discusses the astoundingly low number of voters who determined the majority of congressional candidates in 2020, and what we can do about the problem going forward.

In most states, primaries are closed so only registered Democrats or Republicans can vote for which of their party's candidates they want to advance to the general election. This not only leaves out millions of minority party or unaffiliated voters, but it also leads to more polarizing politics.

Candidates in those districts tend to fall more on the extreme ends of the political spectrum in order to have a better chance at winning a partisan primary. Therefore, districts are pushed further into uncompetitive territory when it comes time for general elections.