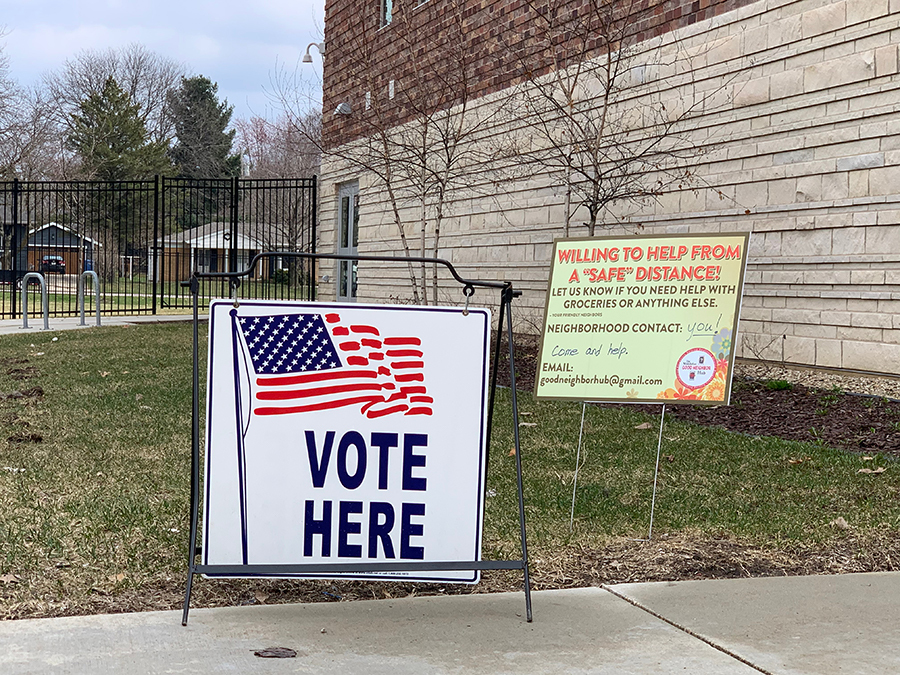 In a report for New America, Senior Fellow Lee Drutman outlines what we know  about congressional primaries and congressional primary reform, based on an exhaustive survey of existing political science research.  Drutman synthesizes findings through the lens of six premises, and the support (or lack thereof) for each.

The report finds strong evidence that primaries are a problem fueling dysfunction in our political system, in large part because of their impact on incumbent members of Congress; however, his analysis is less conclusive about the impact of primary reforms made to date and more optimistic about next-generation primary reforms such as Alaska’s new top-four system.

As much as it’s important to understand the problems plaguing our politics, it’s critical, too, to understand the impact of electoral reforms, especially as a means to placate partisanship, polarization, and the barriers which stifle effective governance.

Drutman's landscape research synthesis is timely: due to voters’ own geographic self-sorting, roughly five out of every six congressional districts are so Republican or Democratic that the primary election is the race of consequence. Though primaries are the most important race in determining who wins in November, they have chronically low voter turnout. As the Unite America Institute highlighted in the “Primary Problem” report, in 2020, 83% of Congressional districts were decided in partisan primaries, by just 10% of voters nationwide.

In pursuit of Drutman’s first research question (are congressional primaries polarizing our politics?), there are three themes to the literature:

If partisan primaries are a problem how has reform helped mitigate the polarizing force primaries play in our politics?

Changing laws about which voters can participate — such as opening primary elections to all voters regardless of party affiliation — is one of many reforms offered in response to the Primary Problem. However, as Drutman notes, most states’ primary elections are held under a partially or fully-open system. Therefore, closed primaries alone (which fewer than nine states have in practice) can’t be the only mechanism responsible for the divisiveness in our politics, though they are important to reform so more than 11 million voters are no longer disenfranchised for merely identifying as an independent.

Other states have changed laws to alter how many candidates advance to the general election and to require those candidates to compete on the same primary ballot. California, Washington, and Nebraska hold some variation of a “top-two open primary,” in which the two candidates with the most votes advance to the general election, regardless of party. One study found top-two contests that advance candidates from the same party often result in more moderate, bipartisan rhetoric. Another study suggests top-two primary systems reduce ideological extremity among congressional candidates relative to closed primary systems: new legislators elected from top-two systems are 13-18% more moderate.

However, top-two systems have limitations: many top-two elections still result in a Republican vs. Democrat match-up in which party preference largely drives voting behavior; a still relatively small primary electorate narrows the field to just two candidates for general election voters to choose between; and barriers to entry for independent candidates still remain as there are only two tickets to the general election and they cannot otherwise petition on the ballot.

While open primaries are well-intentioned in practice, and top-two primaries intend to advance candidates that are more reflective of the spectrum of voter preference, neither reform has reduced polarization en masse. Additionally, top-two systems are relatively new in practice: Drutman suggests the possibility that reform produces a more moderating effect through member replacement. Ultimately, it may take more time and widespread use to realize reform’s full implications.

For all that’s been researched to date, there’s a great deal that hasn’t been studied to its fullest extent.

For example, Alaska’s newly approved top-four nonpartisan primary (often referred to as Final-Four voting), will be the first primary to advance the top-four finishers from the primary to a general election decided by ranked choice voting. Under a top four or five system, a greater variety of candidates will likely advance to the general election, which incentivizes candidates to campaign on policy that appeals to the broadest swath of the electorate (rather than just a narrow base of party faithfuls), and gives voters the option of voting for a candidate that best represents their perspective (rather than just against the opposite party).

Observers like Drutman recently documented how Alaska’s reform alters the incentive structure for leaders in office. Following implementation in 2022, opportunities to research on the outcome for both voters and candidates will abound.

Drutman also notes areas in which there is a need for better or different measurement systems.  Drutman highlights a need to pivot away from, or at least improve the way we measure congressional members’ “ideology” (often abstract and unclear); in addition, Drutman would like scholars to emphasize principles of governance in the metrics. For example, academics frequently use DW-Nominate roll-call vote scores to measure Congressional ideology, even though party cues dictate how many members vote (and which members work productively with others is not enlightened through such a measure). Good government organizations like the Lugar Center produce a different index based on how often each member of Congress co-sponsor bills across party lines.

Other research ideas from Drutman include ways to measure politicians’ use of polarizing rhetoric and messaging in primary campaigns; how party influencers, donors, and interest groups incentivize polarizing behavior; if the extent of the Primary Problem is in different parts of the U.S. Drutman writes:

Changing political institutions is high-stakes work. It requires a tremendous investment of resources, both time and money, and there will always be some unanticipated consequences. This is why it is so crucial to work from a realistic understanding of the interactions between voters, candidates, parties, and institutions. None of the debates discussed in this report are settled. And the environment is constantly changing. The more we know, the more precise and well-grounded our interventions can be.

Innovation, continued research, and continued learning from state-based solutions is a prerequisite to sustainable, targeted reform. As Drutman’s analysis teaches, we still have much to learn and many more opportunities to innovate.

*** Lee Drutman is a Senior Fellow in the Political Reform program at New America and an advisor of Unite America, which commissioned this research project.***