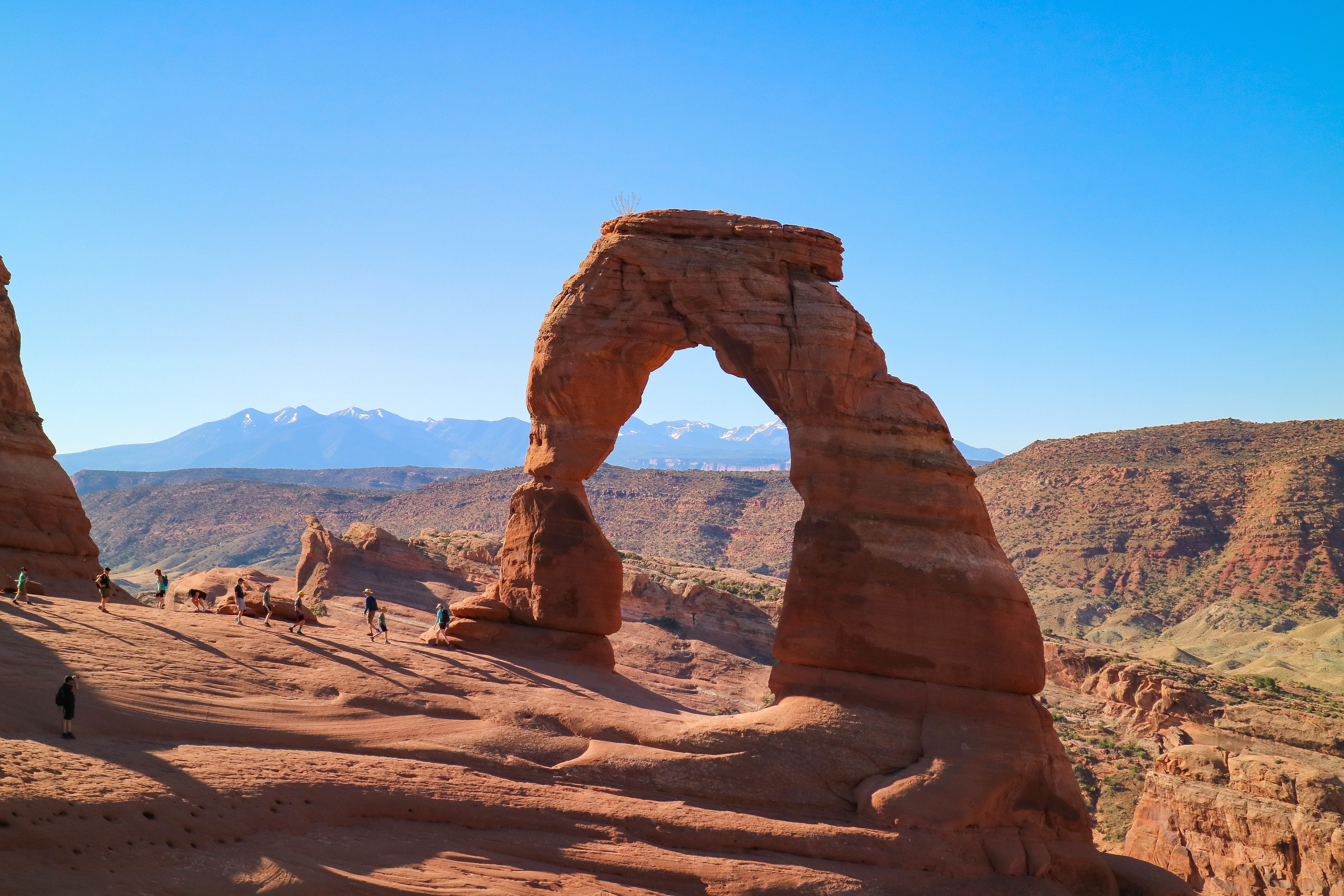 Unprecedented and unforeseen disruptions to democratic processes like COVID-19 require innovative problem solving. This is especially true of political party conventions, which serve the important role of congregating parties in-person, but are hard to carry out traditionally while practicing social distancing.

Republicans and Democrats in Utah didn’t let the coronavirus delay their convention. Instead, both parties conducted their first-ever virtual conventions, complemented by ranked choice voting (also referred to as “Instant Runoff Voting”), to winnow races for governor, congress, and attorney general.

Per party rules, major parties in Utah have a pre-election endorsement process. Candidates advance directly to the November general election ballot if they receive 60% support at the party convention. If no candidate reaches that threshold, the top two will move on to the primary ballot. If a candidate chooses to forgo the party convention process, they can also gather signatures to guarantee they’ll be on the primary ballot.

In practice, ranked choice voting allows delegates to rank multiple candidates in order of preference on one ballot. Ballots are counted in rounds. If a candidate doesn’t receive 60% of the vote, the least popular candidate is eliminated. If the eliminated candidate was a delegate’s first choice, their second choice is counted in the next round (and so on).

Valuing the full range of voter preferences is important, especially when there are more than two  candidates in the race. Typically during the Utah convention, delegates sit through rounds of voting and counting ballots, which can take several hours.

This year with a ranked choice system and mobile voting, the process was simplified and shortened. Candidates' speeches were uploaded to online platforms for delegates to watch and mobile voting platforms such as Voatz and ElectionBuddy helped parties cast votes virtually.

Eight contests at the GOP convention used multiple rounds of counting, but all preferences were expressed on the same ballot. The most competitive race was for the 1st Congressional district, where 12 candidates were vying for the party nomination. No candidate automatically had 60% support, but 11 rounds of counting helped clearly determine the top two candidates, who will proceed to the June primary.

Though most races in the Democratic Convention determined a winner after the first round of counting, the 1st Congressional District will also have two candidates on the primary ballot who failed to earn 60% of the vote outright in the first round.

This wasn’t the first time either party had used ranked choice voting, but the all-virtual convention was new. Despite the process change, turnout skyrocketed and set new records for both parties: 93% of Republican Delegates participated and 85% of Democratic delegates participated.

In polling done by the Republican party, nearly 90% of delegate survey respondents (n=1100) were very satisfied or satisfied with the online convention; 72% preferred ranked choice voting to multiple rounds of voting; more than half said they’d prefer an online convention in the future, or a new hybrid combination of an in-person and online system.

Utah uses ranked choice voting in other elections, too. In 2018, HB0035 was signed into law, allowing municipalities to pilot RCV systems from 2019 to 2026. The bill passed with bipartisan support. According to election officials in two cities that used RCV last fall, the system saved costs, contributed to a more positive campaign atmosphere, and surveyed voters responded positively.

RCV is gaining significant traction in other local and state elections, and was used in presidential primary contests for the first time this year. When combined with early or mail voting for Democratic primaries, turnout doubled in Alaska, Nevada, and Wyoming and just tripled turnout in Kansas (which set new participation records in all states).

Ranked choice voting has helped Republicans and Democrats alike innovate this primary season and has allowed conventions and elections to carry on while keeping candidates and voters safe. In addition to being nonpartisan, it has the added benefit of being a commonsense and effective solution in the midst of a global pandemic.

Upcoming conventions, primaries, and the November election will require party and election officials to continue to get creative. Utah is a proven example of how ranked choice voting can help democratic processes like conventions and primaries successfully survive a pandemic.