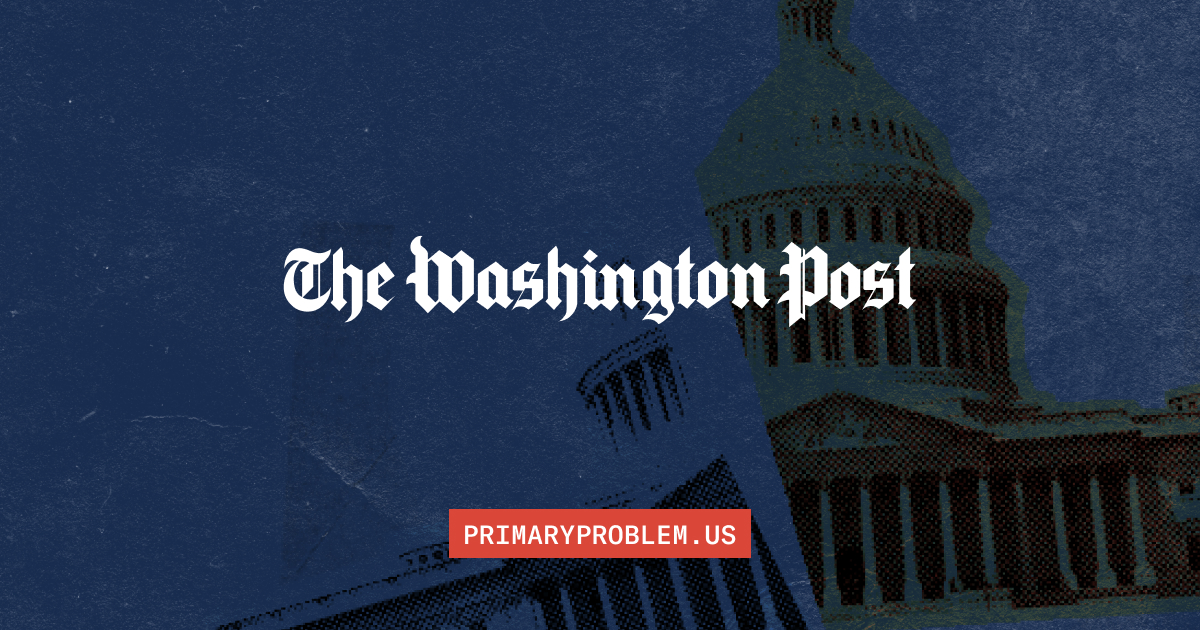 Unite America Democracy Fellow Richard Barton writes about his research on incumbents, primary challengers, and how congressional gridlock is often the outcome. Barton conveys that primaried incumbents  are only part of the reason why Congress is so polarized.

“Members of Congress who’ve been “primaried” from their party’s ideological extreme are less likely to co-sponsor legislation with someone from the other party. In fact, I find that about one-fourth of the increase in polarization in Congress over the last four decades can be attributed to the increased threat of being “primaried.”