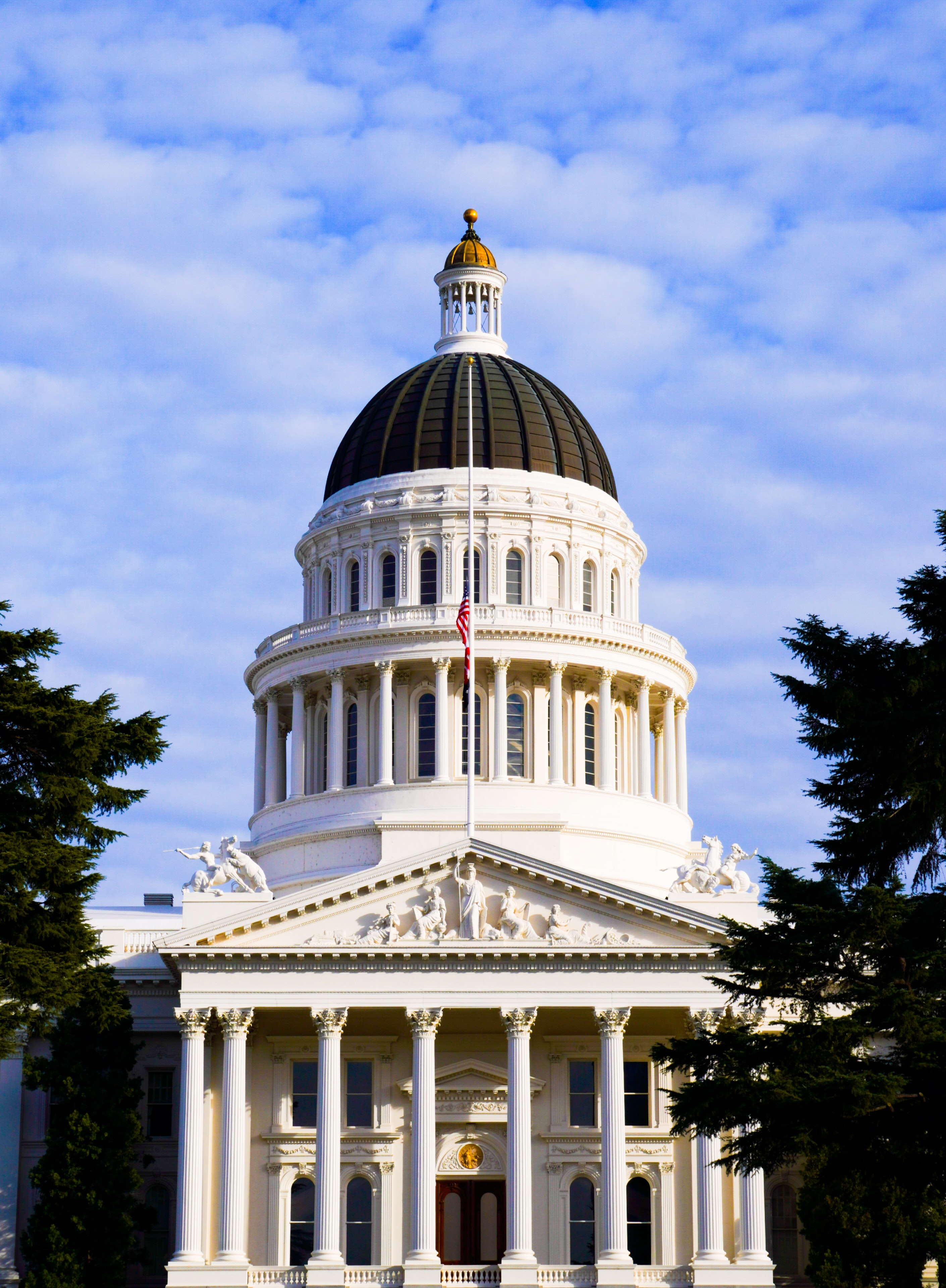 TOPLINE: California’s recall is around the corner, but due to the strange election process, if the governor is ousted, his replacement could be voted in with support from just a fraction of the electorate. However, the recall could be massively improved simply by utilizing ranked choice voting on the ballot.

The largest state in the union is in the midst of a tight and controversial recall election, as voters weigh whether to keep Governor Gavin Newsom in power.

The ballot for the recall has two parts:

Voters can choose to answer both questions, just the first, or just the second. Voters can even vote ‘no’ for the recall, but still choose a replacement candidate in case Newsom gets recalled anyway.

Once all votes are cast, all of the ballots that answered the first question are tabulated, and if a simple majority (50%+1) votes for recall, the governor is removed from office.

The problem lies with the second part of the ballot: if Newsom is recalled, his replacement may be elected with just a small plurality of support. Polls show the candidate leading the field has about 20% support, but, with 46 candidates in the race, there is a scenario in which a candidate could win with less than 5% of the votes.

While a candidate winning with less than 5% may be unlikely, consider this scenario:  Governor Newsom is recalled by a slim margin — say, 51% for recall, 49% against. He’s then replaced by a candidate who received 20% of the replacement votes. The 49% of voters who support Newsom lose to the 20% who support his replacement: Newsom could receive far more votes than any other candidate, and yet be replaced nonetheless.

This process is nonsensical, unfair to the voters, and might even be unconstitutional.

The solution is ranked choice voting  which allows voters to rank the candidates in order of preference and ensures the candidate who wins has majority support.

Ranked voting gives voters more choice, voice, and power in their elections. In California, with 46 candidates for governor, ranked choice voting would ensure that if Governor Newsom is recalled, whoever succeeds him will have been elected with an actual mandate, rather than by the quirk of a bad election model.

Instead of inferring voter preference, ranked choice voting allows voters to tell us themselves with their vote.

With ranked choice voting, voters could communicate their preferences beyond just one indication. Instead of assuming that everyone who votes for recall would rather have any of the potential replacement candidates instead of Newsom, RCV requires that a candidate actually have stated support from a majority of voters in order to win.

By requiring a majority to win, the likelihood of a polarizing candidate who appeals to just a plurality of voters — like many of the candidates in the field currently — winning by consolidating a passionate but narrow base of support is lowered. Instead, candidates must work to build a broad coalition of support across the electorate.

RCV also eliminates the “spoiler” effect — when voters worry about voting their conscience because that might contribute to the election of the candidate they like the least.

In this recall, for example, anti-Newsom Democrats are caught amidst the spoiler effect. While these voters may vote to recall Newsom, under the current system, every vote against Newsom is considered to tacitly give support to whomever the leading replacement candidate is. Currently, all of the current leading candidates are Republicans. However, if the recall were using RCV, all Californians could vote for recall without helping a candidate they aren’t aligned with.

The problem with the recall is not about who wins — it’s about how they win. Californians deserve for their votes to matter, and the state should understand that these ballots aren’t letting voters actually vote in a meaningful way. Ranked choice voting gives the electorate more voice and choice — by adopting RCV, the Golden State would be according the voters the respect they deserve.