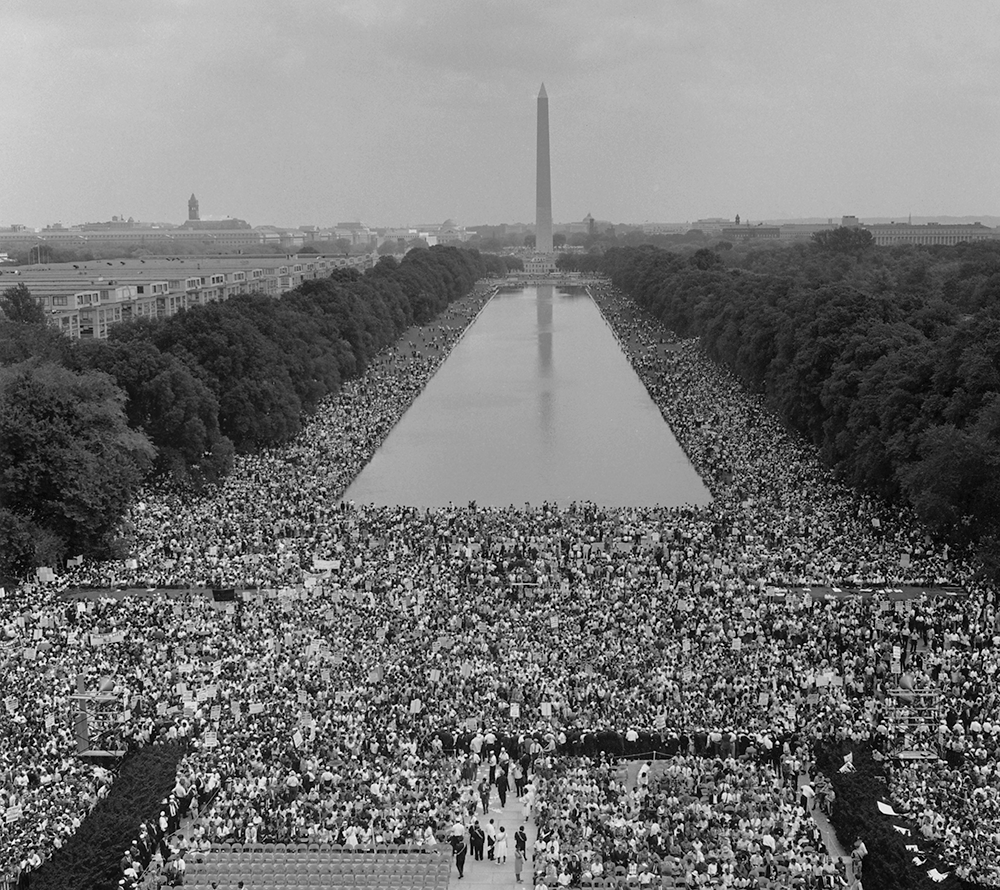 Each February we celebrate, honor and highlight the central role of African-Americans in United States history. Black History Month was initially founded in February 1926 by Carter G. Woodson as February Black History Week.  Since 1976, every President has designated February as Black History Month.  In 1976, President Gerald Ford spoke of the importance of learning of Black history stating that Americans need to “seize the opportunity to honor the too-often neglected accomplishments of Black Americans in every area of endeavor throughout our history.”

We honor some of the unsung heroes of the civil rights movement who fought to ensure the democractic principles on which our nation was founded were made real for all Americans.

Jane Bolin, born in 1908, made history as America’s first African American female judge. Bolin attended both Wellesley College and Yale Law School where she became the first African American woman to earn a law degree. After being sworn in as a judge by Mayor Fiorello La Guardia, Bolin tackled issues with children and families in Domestic Relations Court, as well as fought for change in segregationist policy in relation to probation officers. Bolin retired at the age of 70, after serving as a judge for 40 years. For 20 of those years, there were no other African American female judges in the country.

Fannie Lou Hamer, born in 1917 in Mississippi, grew up in a poor family and started picking cotton at the young age of six. After getting married, Hamer was a victim of a “Mississippi appendectomy,” or a forced and non-consensual sterilization as part of a tactic to reduce the birth of black children. In 1962, she held the position of coordinator with the Student Non-Violent Coordinating Committee organization and, alongside 17 others, travelled to Indianola, Mississippi to register to vote. As a consequence of this, Hamer was fired from her plantation job and her and her husband lost much of their property. The following year, in her effort to fight against the Democratic Party’s agenda to deter black voters, she co-founded the Mississippi Freedom Democratic Party. Hamer went on to organize events that simplified voter registration for African Americans, and eventually decided that she would pursue racial equality through economics by providing low-income housing.

Dorothy Height, born in 1912, was a civil rights and women's rights activist most known for her focus on issues ranging from unemployment, illiteracy, and voter awareness among African American women. Her activism started at the age of 25 when she joined the National Council of Negro Women. Height served as president of the National Council of Negro Women for over forty years. She is known as the first civil rights activist to recognize inequality for women and African Americans as problems that should be considered as a whole. Height is one of the leaders behind the March on Washington. Her biggest passion behind her activism was giving voice to those who didn't have one. She also helped create the National Women's Political Caucus and was awarded the Presidential Medal of Freedom for her efforts in 1994.

Bayard Rustin born in Pennsylvania in 1912 was a civil rights activist and mentor to Martin Luther King Jr. Rustin was a leader within the Fellowship of Reconciliation (FOR) and traveled around the country promoting the Congress of Racial Equality of 1942 which was founded by the FOR. He was also an early organizer of the Journey of Reconciliation. Most notably, Rustin was the chief organizer of the March on Washington. Rustin he also was an openly gay man who strongly advocated for the LGBTQ rights within and outside of the civil rights movement. For this, he was persecuted and arrested for his sexuality.

After losing her 14 year old son, Emmett Till, to a brutal lynching by a White mob after being accused of whistling at a White woman, Mamie Till Mobley used the tragedy to shed light on the severe injustices happening and she put her sons open casket on display for the world to see. This demonstration of civil injustices for Black lives is one of the strongest to this day. Mobley used this tragedy to fuel her activism for racial justice and underprivileged children up until her death in 2003. She showed the world the brutal reality of her son's death and made sure that people knew what had happened in hopes that change could come to the severe mistreatment of African Americans.

The Deacons for Defense and Social Justice, founded by Earnest “Chilly Willy” Thomas and Frederick Douglas Kirkpatrick was a group known to protect members of the Congress of Racial Equality (CORE) against Ku Klux Klan violence. These “Deacons” were often World War II and Korean War veterans who were fearlessly protecting African American rights during a crucial time in history. The Deacons were one of the first organizations of its time to be visible in their self defense against racism in the South during a time where most other civil rights movements were working in silence. African Americans were no longer being terrorized by the KKK without challenge and backlash from these brave Deacons.