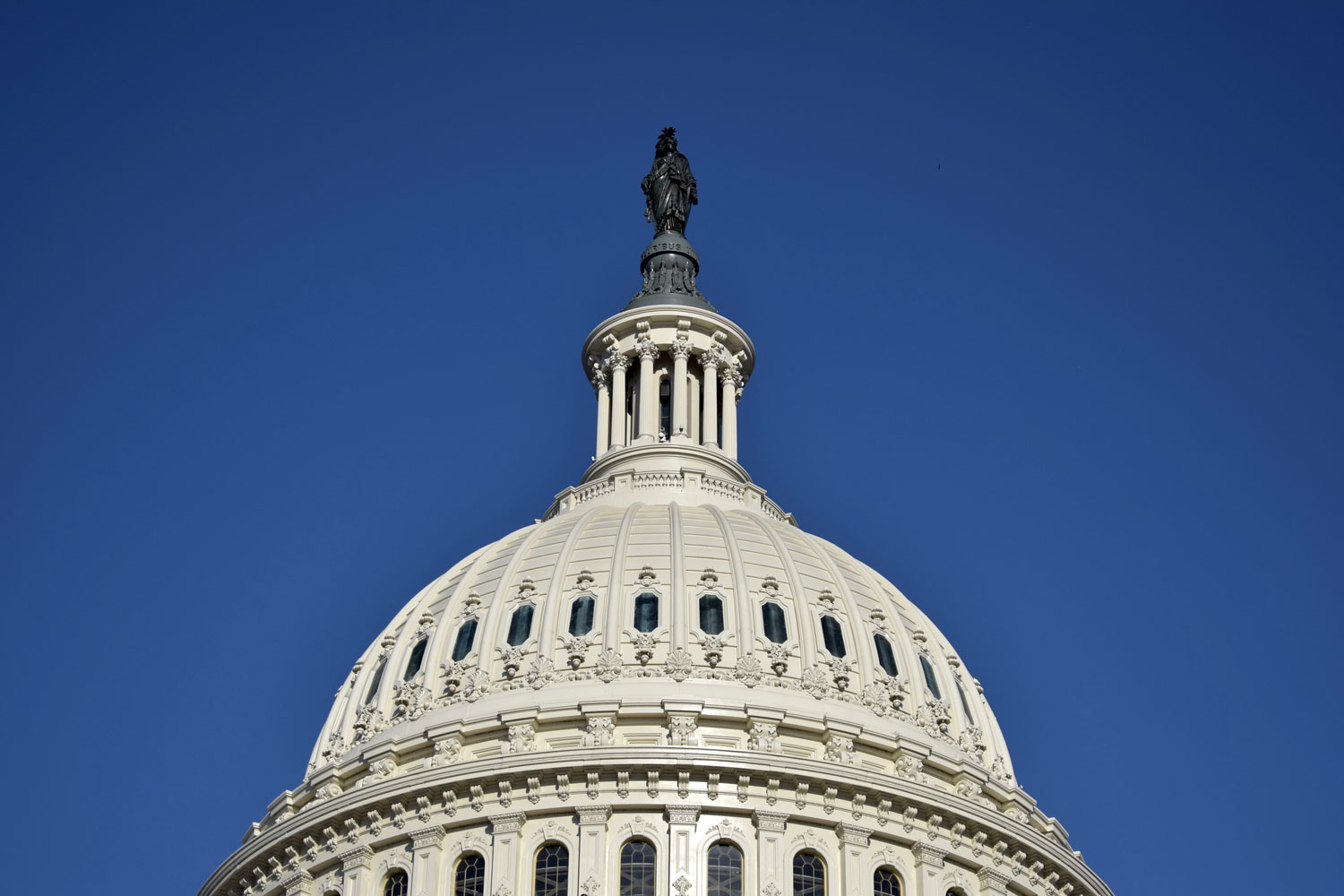 A new study from Stanford University’s Democracy and Polarization Lab has confirmed what previous studies have found: the impacts of vote at home are nonpartisan and do not favor one party or another.

"Using data from 1996-2018, the study examines the differences in turnout and election outcomes from vote-by-mail programs in counties. County-level data allowed the researchers to compare counties with and without full vote by mail systems. It also provides a control variable:voters in this study selected from the same set of candidates on the ballot for statewide races.

The authors find a truly negligible effect in differences on party turnout. County-level trends suggest Democratic turnout share increased by 0.1 percentage points and Republican turnout share decreased by 0.4 percentage points, both very small effects. Turnout share is different from voter turnout: it measures how much of the population that participates in an election belongs to one of the two major parties. The study concludes the impact of these participation trends is nowhere near the magnitude necessary to represent a major or permanent electoral shift in the vote share of one party over the other."

Read the full recap on IVN