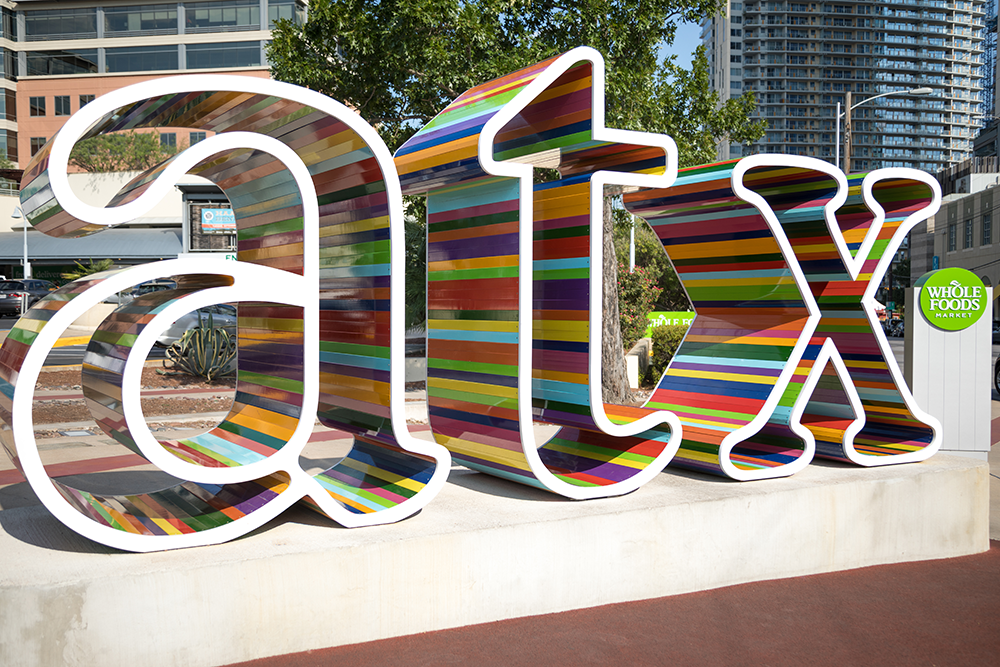 Voters in Austin passed Proposition E this weekend, paving the way for the city to pursue the adoption of ranked choice voting (also referred to as RCV or Instant Runoff Voting) and handing the reform movement a significant victory. Additionally, voters also approve Proposition D, which realigns mayoral election terms to presidential years (when voter turnout and engagement is highest).

Ranked choice voting solves a real problem for Ausin voters in eliminating the need for runoff elections, which are costly (up to $1 million to administer each election cycle) and experience a significant drop in turnout (on average, turnout declines nearly 70% from the general election). Runoffs are also ubiquitous in Austin: since 2014, 8 of the 11 city council members (including the mayor) were first elected in runoffs.

Proposition E amends the city charter to implement RCV for local elections, provided state law does not explicitly prohibit cities from adopting the voting method  (existing state law is silent on ranked choice voting, and no court has ever ruled on the reform). Given Austin is a home-rule city, advocates are optimistic the City will respect the overwhelming will of the majority of voters and move to implement RCV for use as early as 2022..

Austin, America’s 11th largest city, joins a growing movement of municipalities who have recently adopted ranked choice voting: New York City will utilize RCV in the city’s June mayoral primary after voters passed the reform in 2019 with 74% support, and an additional five municipalities in California, Colorado, and Minnesota passed the reform at the ballot this past November. Additionally, 20 cities in Utah have already passed ordinances — or are likely to pass them — to implement ranked choice voting this year.

Over the weekend, a little over 100 miles north of Austin, voters also turned out for a special election in Texas' 6th Congressional District: 23 candidates were vying for former Representative Ron Wright’s seat, following his passage from COVID-19 complications earlier this year. Republican front runners Susan Wright (widow to former Rep. Wright) and Jake Ellzey will head to a runoff election, given that neither candidate received 50% of the vote.

TX-06 is the case study for ranked choice voting. pic.twitter.com/v3YVJo3GBw

Contests like the special election in TX-06 are, as John Arnold aptly identifies, are a “case study for ranked choice voting.” Just like municipal runoffs in Austin, congressional runoffs are costly, low-turnout affairs. Additionally, when multiple candidates crowd the race, candidates are incentivized to appeal to a small plurality of voters — rather than the district as a whole — often leading to unrepresentative outcomes and incentivizing partisan behavior.

Texas lawmakers should take the cue from Austin and begin to explore implementing the reform statewide: RCV makes voting more convenient, saves taxpayer dollars, and ensures all voters can participate in choosing the leaders that represent them.

-- The Unite America Fund is a proud supporter of Yes on E. --